Nottingham Police have confirmed the arrest of a 31-year-old man following a sickening and shocking assault on Sheffield United captain Billy Sharp. The Blades skipper was knocked to the ground after being attacked by a Nottingham Forest supporter in the aftermath of Brice Samba’s penalty-shootout heroics that booked Steve Cooper’s side’s place at Wembley – where they will meet Huddersfield on Saturday for a place in the Premier League.

Television footage of the celebratory scenes and pitch invasion provided clear evidence of the incident, which has left both clubs appalled following a pulsating night of play-off drama.

Sharp, who did not feature in the match due to injury, was alongside some of his team-mates watching on from the Sheffield United dugout when the disgraced supporter charged and head-butted him, completely unprovoked.

The incident soon went viral, sparking a manhunt before Chief Inspector Paul Hennessy of Nottinghamshire Police confirmed an arrest: “A 31-year-old man has been arrested on suspicion of assault in connection with this incident. He remains in custody and will be questioned by officers.

“Our enquiries into the circumstances surrounding the incident are ongoing. We have spoken to the player concerned and we are working with both clubs who are supporting us with our investigation.”

“Bill was minding his own business off the pitch, trying to get our players away. He was blindsided, it was cowardly. He was knocked to the ground [and required] stitches, he was shaken up.”

He later added: “How can you come to your place of work and mind own business and be assaulted in that fashion? It’s bang out of order and everything that’s wrong.

“You hear too many times that people condemn it, but nothing is done and we are the ones who suffer. It is upsetting for many reasons but it will be dealt with.”

Sharp spent a season on loan at Forest during the 2012/13 season, which makes the inexcusable attack even more bewildering.

Forest have since outlined their intentions to ban the individual for life.

“Nottingham Forest Football Club are appalled to learn that our former player, Billy Sharp, was assaulted leaving the pitch after tonight’s match at The City Ground,” a club statement read.

“The club will work with the authorities to locate the individual in order they are held to account for their actions, which will include a life ban from Nottingham Forest.

“The club would also like to apologise to Billy personally and to Sheffield United Football Club.”

Sheffield United had taken the game to extra-time after two second-half goals from Morgan Gibbs-White and John Fleck.

Yet the sides could not be separated after 210 minutes of gruelling action but the night would belong to Forest goalkeeper Samba, who denied Blades attacker Iliman Ndiaye in the final minutes of extra-time, before saving three penalties from Oliver Norwood, Conor Hourihane and Gibbs-White to win the shootout. 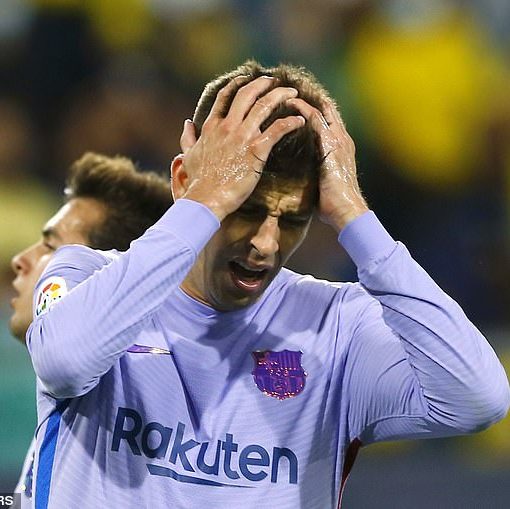 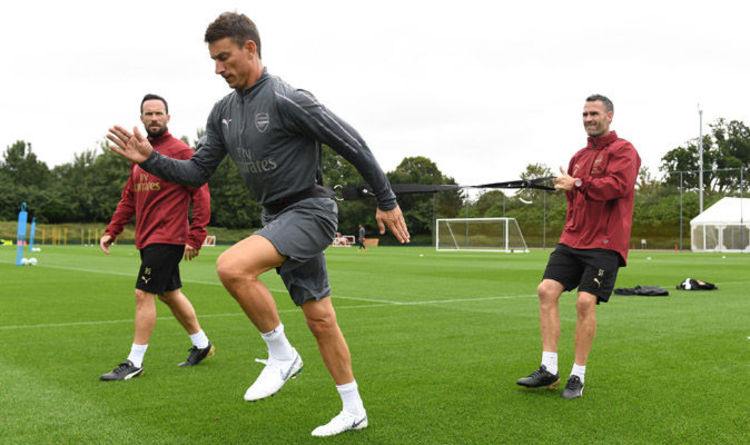 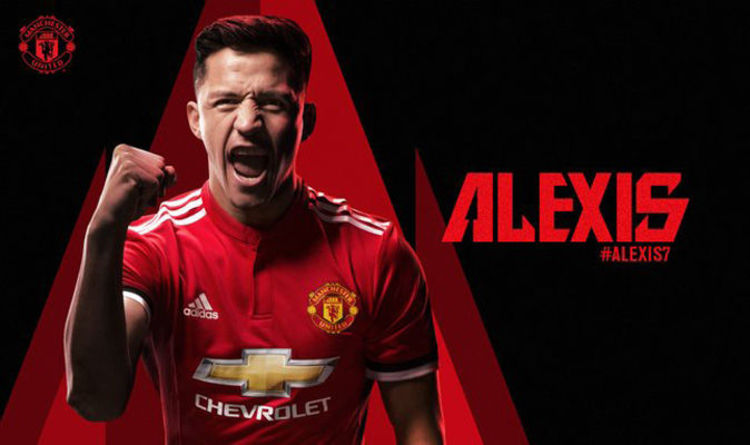 Sanchez wrote on Instagram: “I want to say thanks to the Technical Staff, to the medical team and all teammates with whom […] 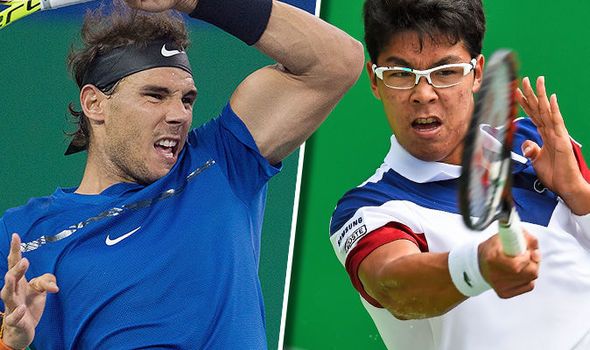 The Spaniard will also get another chance to do so later this month at the ATP World Tour Finals in London, although […]