European Commissioners will today, on May 18, unveil proposals which, if enacted, would see member states co-ordinating their increasing military spending. The new “Defence EU” plan is intended to improve efficiency in arms spending across the Continent.

This will allow EU buyers to join together for market leverage, according to POLITICO.

The move is understood to have been triggered by Russia’s invasion of Ukraine.

It appears, however, to form one of many steps closer to the formation of an EU-wide army.

Then Liberal Democrat leader Nick Clegg branded the notion such a shift was underway a “dangerous fantasy” in the lead up to the 2016 Brexit referendum.

But former commission president Jean-Claude Junker revealed before this, in 2015, Brussels was eyeing up the possibility of “an army [that] would… help us to form common foreign and security policies and allow Europe to take on responsibility in the world”.

He explained that “a common European army would convey a clear message to Russia that we are serious about defending our European values”.

Recently re-elected French President Emmanuel Macron is one of the most famous supporters of an EU army.

The move is also being described as “taboo-breaking”.

One Commission official told POLITICO: “It is new, and we are breaking a taboo.”

They cited a treaty obligation that “prevents us from financial elements that touch upon defence operations”.

To move around this issue, Commissioners are expected to make clear that the proposals will focus heavily on industry.

The official stressed this could be justified given that “whatever is related to industry is not necessarily linked to operations”.

Reports suggest the program would be financed through the bloc’s regular budget. More details will be revealed when the plans are outlined later today. 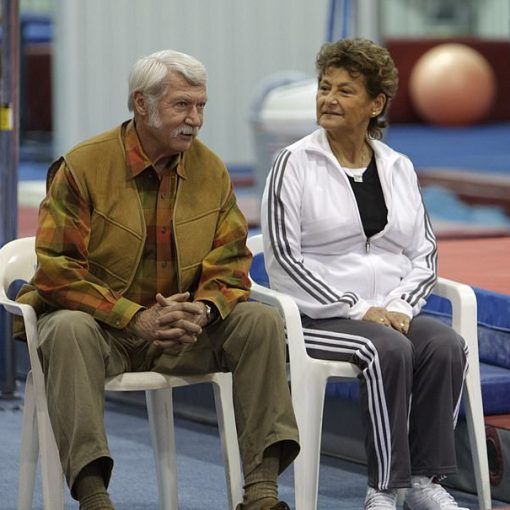 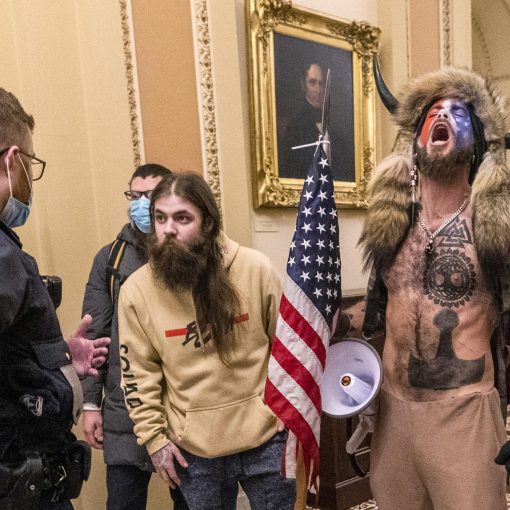 PROVIDENCE, R.I. (AP) — Falsehoods about the election helped bring insurrectionists to the Capitol on Jan. 6, and now some who are […] 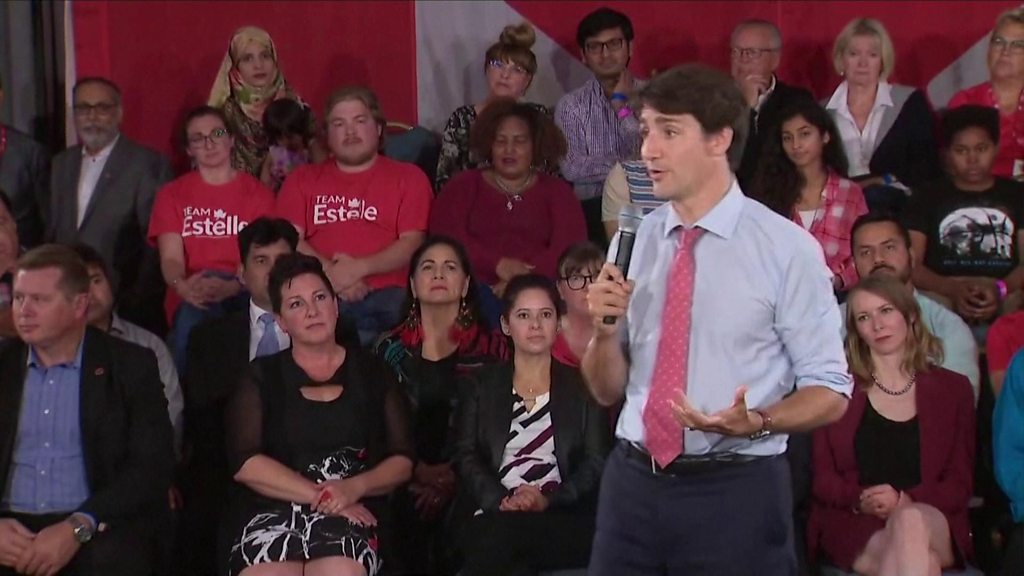