Brussels has pledged to step up its defence strategy in Asia following concerns for international order in the region which comes after Russia launched its invasion of Ukraine in February. The EU’s special envoy to the Indo-Pacific even suggested the EU needed to defend its interests in the region.

Gabriele Visentin, who was appointed to the new post in September 2021, said: “Our motto is always to cooperate whenever possible, but to defend whenever necessary as well.”

According to the Guardian, he added: “It’s not directed against a country or another – it’s a way of enhancing our capacity and our credibility in terms of defending our interests.”

However, while Mr Visentin also claimed there was no evidence to suggest a war in the region was imminent, he also said the EU was concerned the “multilateral rules-based order will not be fully respected”.

Mr Visentin added: “The price tag that has been put on the breach of the multilateral rules-based order is quite high.

“It’s surely a signal to others who might wish to break the multilateral order in such a violent way, well, then they know what they can encounter.”

But Mr Visentin did not pull any punches in the way he describes Brussels’ relationship with Beijing.

He explained how China was seen as “a partner, a competitor and a rival” by the EU.

The move caused particular consternation in Canberra and Wellington.

Australia and New Zealand reportedly felt they had been caught “off guard” by the draft deal.

The deal is even said to present China with the potential opportunity to base its warships in the Pacific, less than 1,250miles away from the Australian coast.

Speaking about the deal, Mr Visentin said: “Of course, the signal that the Solomon Islands have sent to us is loud and clear: the EU and others have to do more.”

His remark about the potential pact was echoed by the EU’s ambassador for the Pacific and Solomon Islands, Sujiro Seam, who said the deal pointed to the EU’s need to step up in the Pacific region.

Mr Seam said: “EU’s experience in matters of security and defence in the Pacific is very limited.

“It is a challenge for the future, and this security agreement between China and the Solomon Islands must be considered in the development of the European Union action on security and defence in the region.

“Traditionally in the Pacific, the European Union has been a development partner.

“The main challenge is to show that we can be something else, a strategic partner in security and defence.” 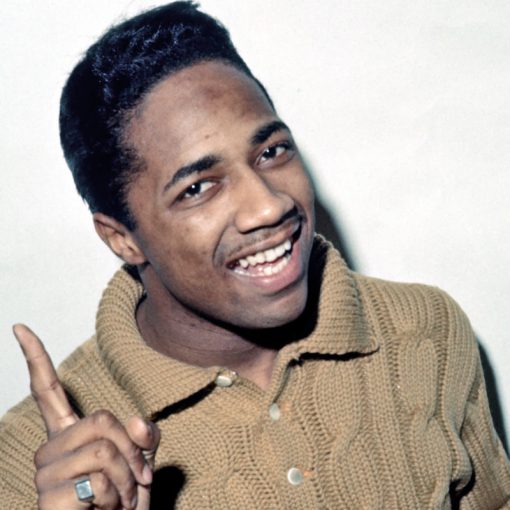 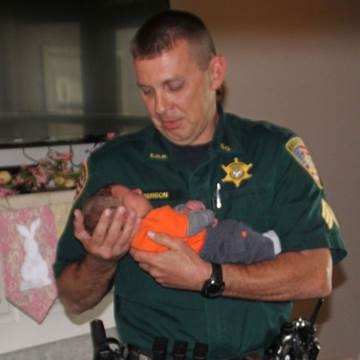 When Louisiana police officer Shawn Anderson called his wife, Becky, on March 18, he said he had one more suspect to interview […] 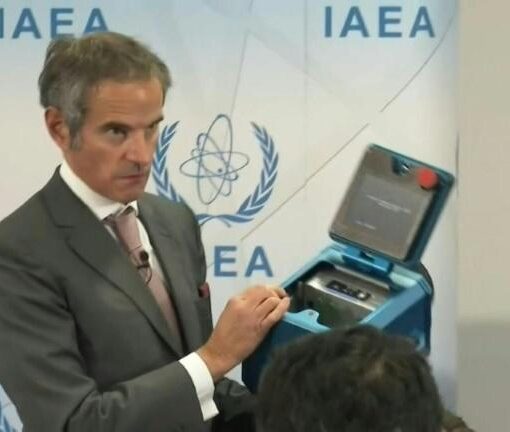 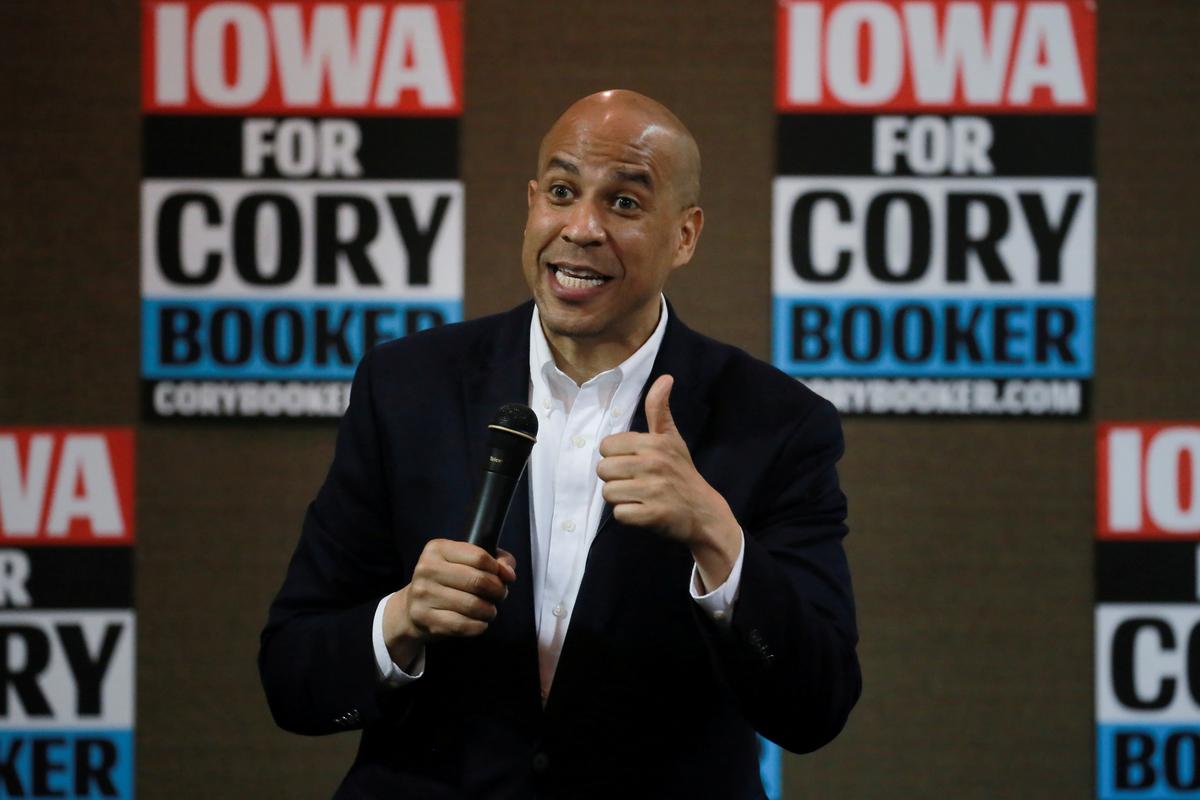