TOKYO, May 18 (Reuters) – A major water leak in central Japan on Wednesday disrupted supply to more than 130 businesses near the production centre of Toyota Motor Corp (7203.T).

A Toyota spokesperson said the company was using well water at its factories to cope with the shutdown. JERA, Japan’s biggest power generator, said water supply had been halted at two plants.

The major leakage occurred at the Meiji Irrigation Works earlier in the day, affecting supply to the Anjo Water Treatment Plant in Aichi Prefecture, Central Japan, according to a statement from officials. The outage had affected supply to 131 businesses, mainly in the auto sector, the statement said.

Supply had not completely stopped as of 11:15 a.m., an official at Aichi Public Enterprise Bureau told Reuters, adding it was uncertain when the disruption would be fixed.

The cause of the leak was still being investigated, and workers were trying to stem the flow by pouring crushed stones into the affected area, an official of the Ministry of Agriculture, Forestry and Fisheries said at an online briefing.

Toyota would be able to operate as usual for Wednesday and would monitor the situation after that, the spokesperson said.

Denso Corp (6902.T), a major Toyota supplier, said five of its factories in the area had tapped into water storage to continue operations. It would deploy water supply trucks and use well water if needed, a company spokesperson said.

Some major assembly lines at Toyota’s factories in the area had already planned to suspend production, prior to the water supply issue, due to a parts shortage stemming from the COVID-19 lockdown in Shanghai. read more

Osaka Gas Co (9532.T) would suspend operation at two thermal power plants in the prefecture due to the water suspension, Kyodo News reported. 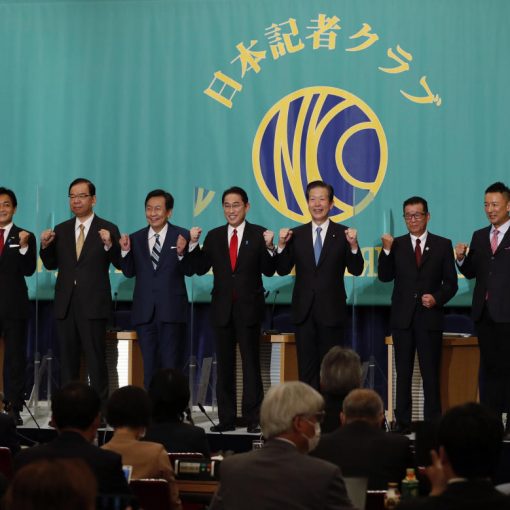 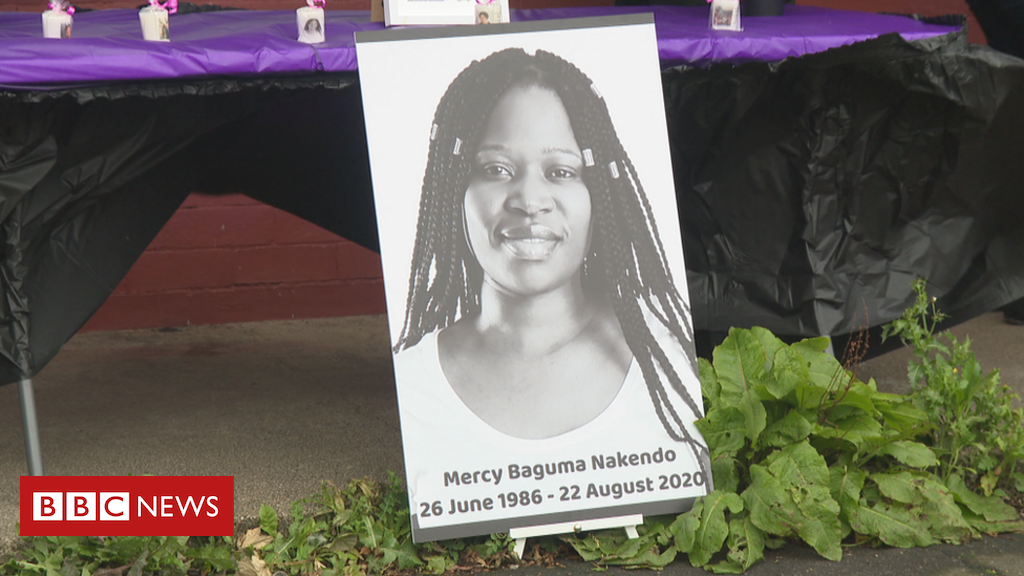 image captionA vigil for Mercy Baguma was held in Glasgow, Scotland, on Sunday The Ugandan family of Mercy Baguma, who died in […]

NAIROBI, Kenya (AP) — Ethiopia has started generating electricity from the controversial mega-dam that is being built on the Blue Nile. The […] 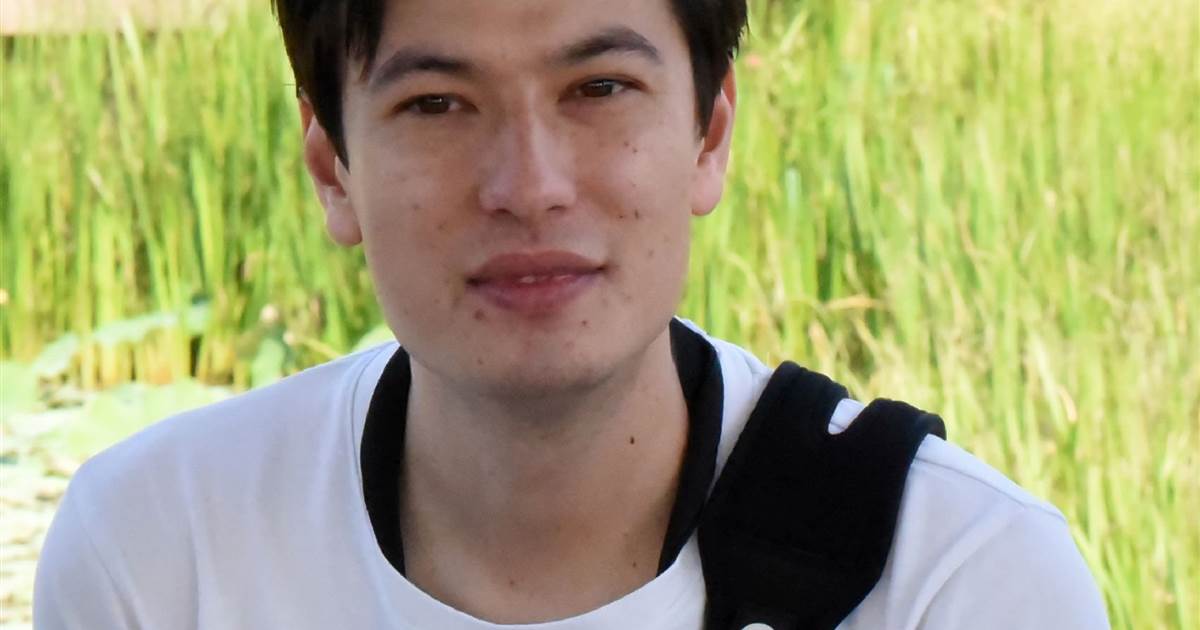 CANBERRA, Australia — An Australian student was released Thursday after a week in detention in North Korea and was “safe and well” […]