Henriquez said that she lived with Heard and Depp off and on during the course of their relationship and that she thought of Depp as a brother.

Henriquez testified that she had done cocaine with Depp, including just before one incident where she saw Depp throw a Red Bull can at his nurse, Debbie Lloyd, which Lloyd denied in her testimony. Henriquez said during an altercation, Depp ran up a set of stairs toward her.

“He comes up behind me, strikes me in the back. I hear Amber shout don’t hit my f****** sister. She smacks him, lands one,” Henriquez said. “By that time Johnny had already grabbed Amber by the hair with one hand and was whacking her repeatedly in the face with the other.”

Depp has accused Heard of defaming him in a 2018 op-ed for the Washington Post. In the piece, which published roughly two years after they divorced, Heard described herself as a “public figure representing domestic abuse.” Though Depp was not named in the article, he claims it cost him lucrative acting roles.

Heard has filed a counterclaim for $100 million.

Heard has accused Depp of physically and sexually abusing her throughout their relationship. Depp denied ever striking Heard during his testimony.

Depp’s legal team has accused Heard of being the abuser in the relationship.

Henriquez, who was cross examined by Depp’s attorney Rebecca Lecaroz, said that she sometimes acted like a marriage counselor and, at times, sided with Depp in arguments. Lecaroz questioned Henriquez about why she supported her sister when she wanted to stay in the relationship with Depp.

“You wanted Ms. Heard to stay with Mr. Depp even after you saw him hit her, right?” Lecaroz asked.

“That’s really oversimplifying something that’s far from simple. Again, Amber was very much in love, so was Johnny. She’s telling me that she wants something. Whether or not I agreed to it or not, whether or not I was OK with what was happening, it wasn’t my place,” Henriquez testified.

On Wednesday, Jurors also heard testimony from multiple witnesses, including a makeup artist and an acting coach who worked with Heard, who said they saw Heard with injuries during her relationship with Depp.

Multiple witnesses said they saw Heard with injuries on her face after a May 2016 altercation that ultimately preceded Heard getting a restraining order against Depp and the couple getting a divorce.

Their testimony contradicts that of two Los Angeles Police Officers’, who testified earlier in the trial that they did not see injuries visible on Heard’s face or disarray to the former couple’s home.

The trial is set to continue on Thursday. 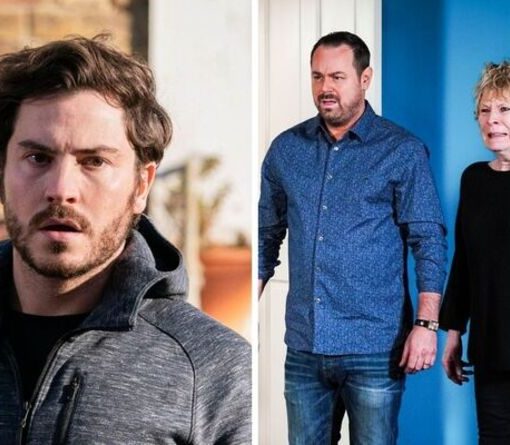 To his horror, Janine’s plan of drawing a weak person backfires, and things get worse when Mick receives the divorce papers from […] 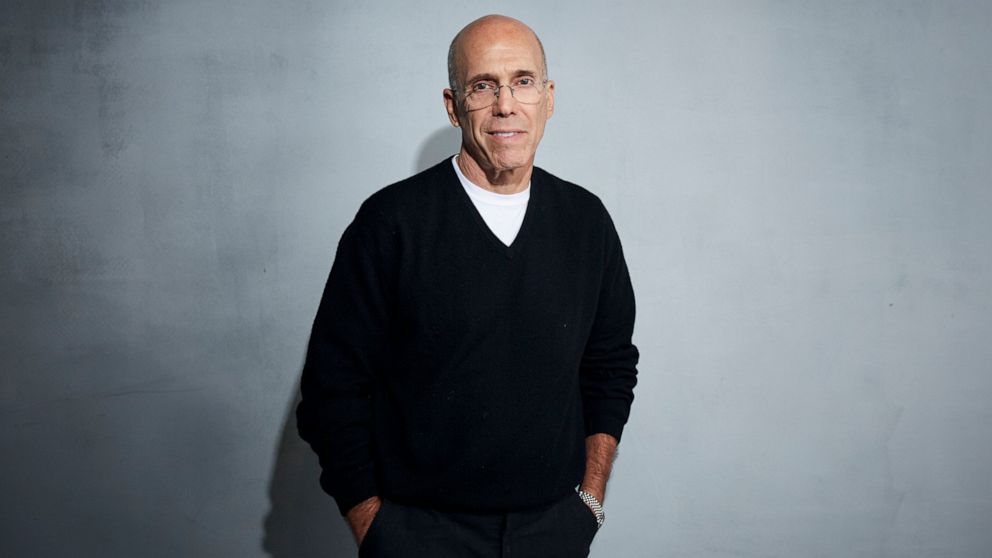 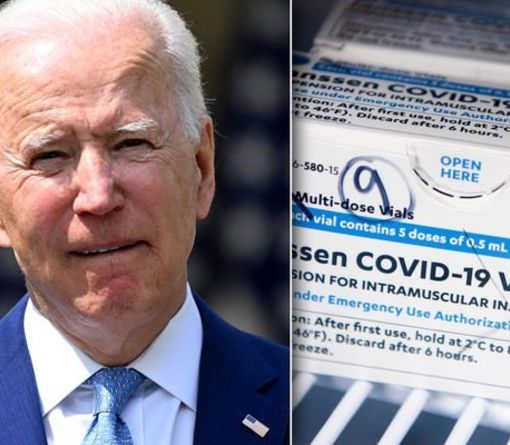 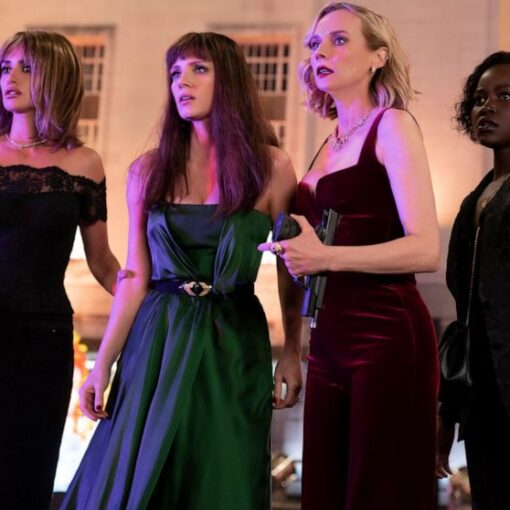 In the new spy thriller “The 355,” an international alliance of women come together to track down a dangerous McGuffin that could […]