The logo of China’s Tencent Music Entertainment Group is seen next to an earphone in this illustration picture taken March 22, 2021. REUTERS/Florence Lo/Illustration

HONG KONG, May 17 (Reuters) – China’s Tencent Music Entertainment (TME.N) posted a 15% slump in first-quarter revenue, matching expectations, but saw its shares join a sector-wide surge on Tuesday as hopes grew for a loosening of regulatory curbs on China’s tech giants.

Analysts said the revenue drop had been well flagged by Tencent Music, and shares gained 3.4% in after-hours New York trading as Chinese state media reported the country’s top political consultative body was hosting a meeting on Tuesday with some firms on how to promote the digital economy. The Hang Seng TECH Index in Hong Kong climbed 4.24%. [nL2N2X903A]

Tencent Music said revenue dropped to 6.64 billion yuan ($979 million) in the first quarter ended March 31, partly due to lower ad sales after a fresh bout of COVID-19 cases in China. Net income attributable to equity holders of the company fell by a third to 609 million yuan.

Investors and analysts shrugged off the weakness in the first-quarter performance.

“The company has given analysts ahead of time a very low expectation. And the decline seen in the social entertainment segment is also widely expected considering pressure from macroeconomics and regulation,” said Ivan Su, senior equity analyst at Morningstar.

The company also confirmed its plan to seek a secondary listing in Hong Kong is “in an active execution phase”, without providing further details. read more

“We will strive to move things forward in an expedited manner and obtain the necessary regulatory approvals in due course,” Cheuk Tung Yip, Tencent Music’s chief strategy officer, said in a call with analysts.

The company reported that online music paying users increased by 4 million from the prior quarter, when it added about 5 million paying users. However, the average revenue per paying user slipped in the first quarter, falling to 8.3 yuan from 9.3 yuan in the same period last year.

Yip said the company has deepened cooperation with Tencent Holdings in an effort to boost revenue. A focus for the coming quarters will be on promoting live streaming and live concerts on WeChat, Tencent’s flagship messaging platform with a billion-plus user base.

Reporting by Josh Ye in Hong Kong and Eva Mathews in Bengaluru; Editing by Amy Caren Daniel and Kenneth Maxwell 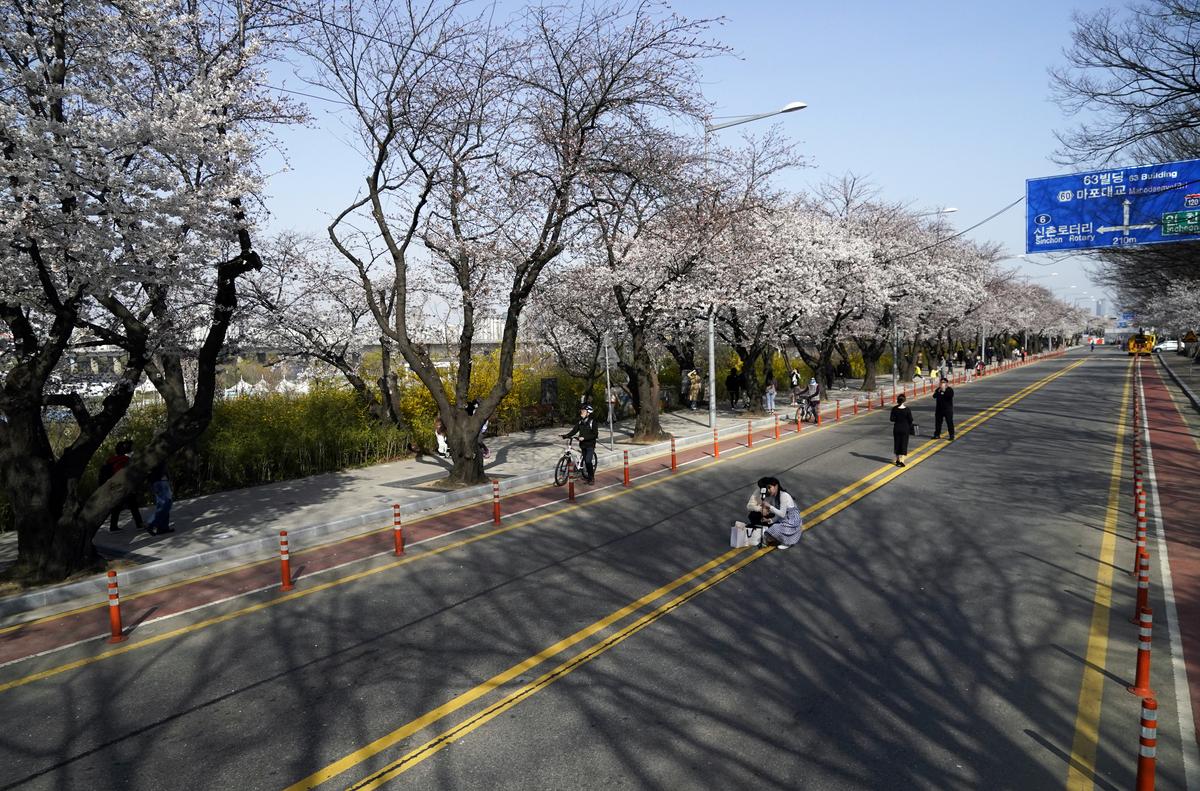 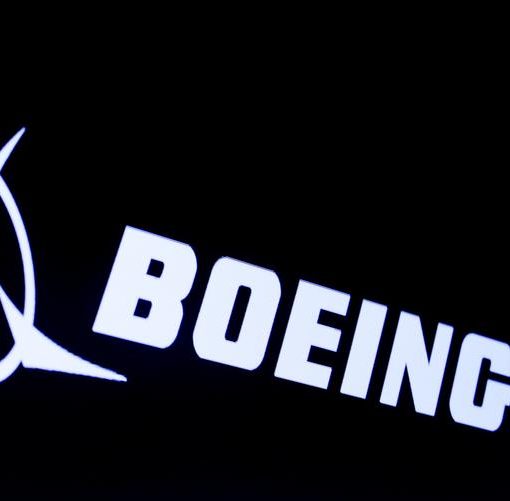 FILE PHOTO: The Boeing logo is displayed on a screen, at the New York Stock Exchange (NYSE) in New York, U.S., August […] 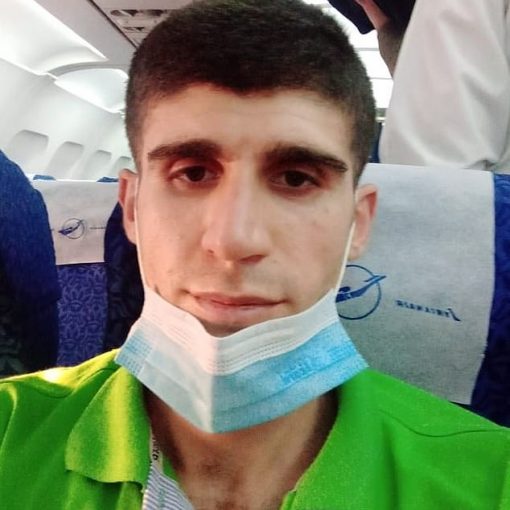 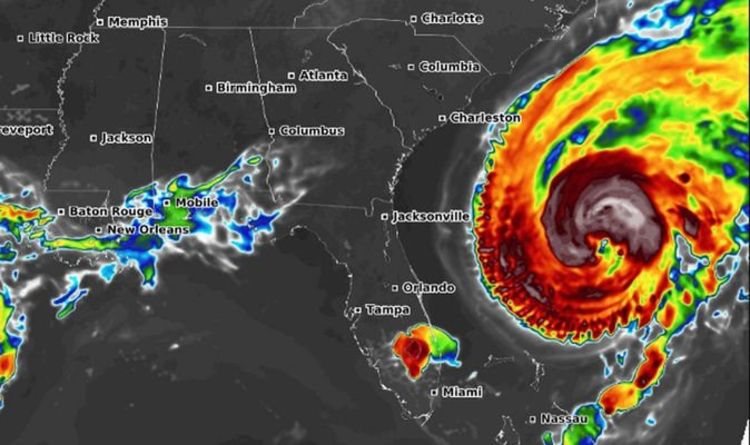