The information was shared on a Telegram channel which claims to be linked to the country’s Foreign Intelligence Service. With the username ‘General SVR’, the channel has posted several assertions about Putin’s physical and mental health. In the latest post, the channel suggested the Kremlin leader underwent a surgical procedure to have fluid removed from his abdomen.

The operation “went well and without complications”, they claimed.

However, because of this medical procedure, the channel claimed Putin missed a scheduled meeting with government officials.

According to the channel, his presence was instead replaced by a pre-recorded video.

They added that the president’s figure was designed using computer graphics and Deepfake technology, to fool the Moscow officials that were meant to participate.

Previously, the channel has shared claims that Putin is suffering from multiple conditions, including cancer, and Parkinson’s disease.

“On the night of Thursday May 12 to Friday May 13, Putin underwent a surgical procedure to remove fluid from his abdomen.

“The procedure went well without complications.

“PLEASE NOTE that this surgical procedure is not a surgical operation that is recommended to the President and which is yet to take place.”

Regarding the meeting in question, they said: “On Friday, May 13, Russian President Vladimir Putin held a meeting via videoconference with permanent members of the Russian Security Council.

“The meeting was ordinary, without significant discussions, and even more so without making decisions.

“Everything would be fine, but Russian President Vladimir Putin did not hold this meeting in real time.

“The introduction was pre-recorded, and the closed part was played using computer graphics and Deepfake technology to create the illusion of Putin’s presence.

“Needless to say, the experiment was a success. Some of the meeting participants were aware of what was happening, while the rest were so afraid of Putin that they could not allow the thought of ‘substitution’.”

Speculation surrounding Putin’s health has been widespread over the past few weeks as the war in Ukraine rages, with multiple sources claiming that he suffers from cancer.

In a recording obtained by New Lines Magazine, a high-profile Russian oligarch could be heard saying that Putin is “very ill with blood cancer”. 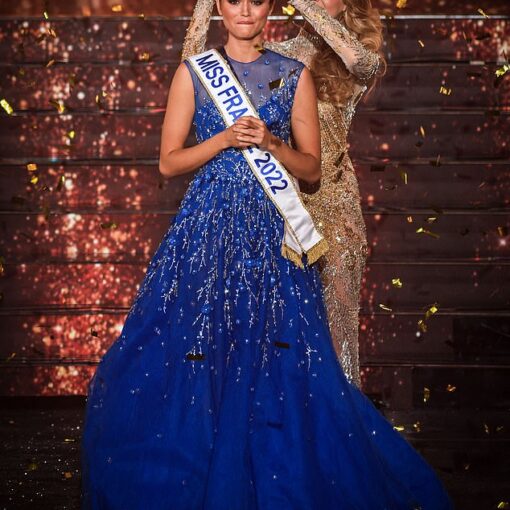 Newly-crowned Miss France insists she’s a ‘feminist’ despite equality minister saying rules that contestants must be single, under 25 and at least […]

Sable Martin, 25, a biology graduate and expectant mother in Atlanta, spends her days trading stocks. In 2017, drawn to their potential […] 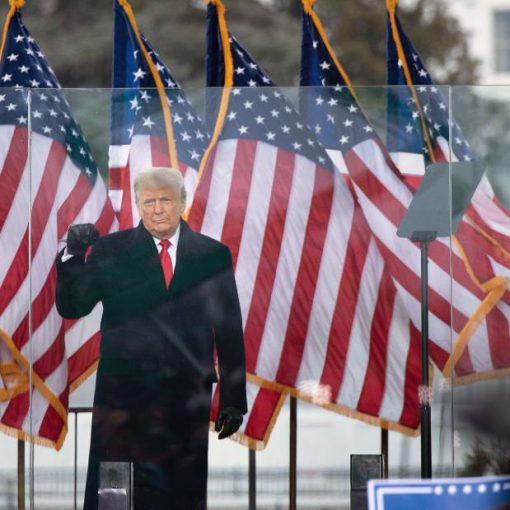 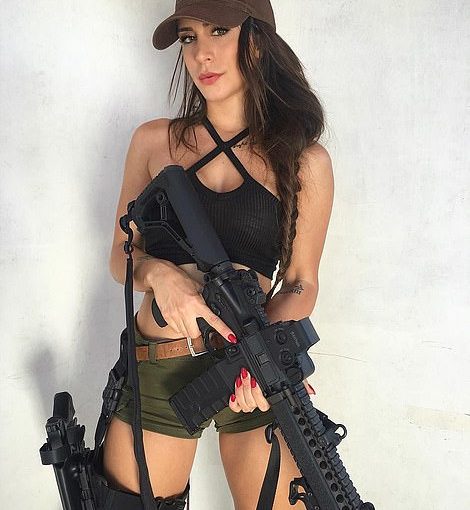 An Israeli woman has revealed how her harrowing ordeals of rape have inspired her to become a champion for female gun rights. Orin […]