The country’s anti-virus headquarters said 62 people have died and more than 1.7 million have fallen ill amid a rapid spread of fever since late April. It said more than a million people recovered but at least 691,170 remain in quarantine.

Outside experts say most of the illnesses would be COVID-19, although North Korea has been able to confirm only a small number of COVID-19 cases since acknowledging an omicron outbreak last week, likely because of insufficient testing capabilities.

A failure to control the outbreak could have dire consequences in North Korea, considering its broken health care system and its rejection of internationally offered vaccines that has left a population of 26 million unimmunized.

The outbreak is almost certainly greater than the fever tally, considering the lack of tests and resources to monitor the sick, and there’s also suspicion that North Korea is underreporting deaths to soften the blow for Kim, who already was navigating the toughest moment of his decade in power. The pandemic has further damaged an economy already broken by mismanagement and U.S.-led sanctions over Kim’s nuclear weapons and missiles development.

The North’s official Korean Central News Agency said Kim during a ruling party Politburo meeting on Tuesday criticized officials over their early pandemic response, which he said underscored “immaturity in the state capacity for coping with the crisis” and blamed the vulnerability on their “non-positive attitude, slackness and non-activity.”

He urged officials to strengthen virus controls at workplaces and make “redoubled efforts” to improve the supply of daily necessities and stabilize living conditions, the KCNA said Wednesday.

Kim’s comments came days after he ripped officials over how they were handling the distribution of medicine released from state reserves and mobilized his army to help transport the supplies to pharmacies in capital Pyongyang, which were made open 24 hours to deal with the crisis.

Before acknowledging COVID-19 infections last Thursday, North Korea had insisted of a perfect record in keeping out the virus that has reached nearly ever corner of the world, a claim that was widely doubted. But its extremely strict border closure, large-scale quarantines and propaganda that stressed anti-virus controls as a matter of “national existence” may have staved off a huge outbreak until now.

It’s unclear whether the North’s admission of a COVID-19 outbreak communicates a willingness to accept outside help. Kim’s government had shunned millions of vaccine shots offered by the U.N.-backed COVAX distribution program, likely because of international monitoring requirements attached to them.

It has so far ignored rival South Korea’s offer to provide vaccines, medicine and health personnel, but experts say the North may be more willing to accept help from its main ally China. South Korea’s government said it couldn’t confirm media reports that North Korea flew multiple planes to bring back emergency supplies from China on Tuesday.

North Korean officials during Tuesday’s meeting continued to express confidence that the country could overcome the crisis on its own, with the Politburo members discussing ways for “continuously maintaining the good chance in the overall epidemic prevention front,” KCNA said. 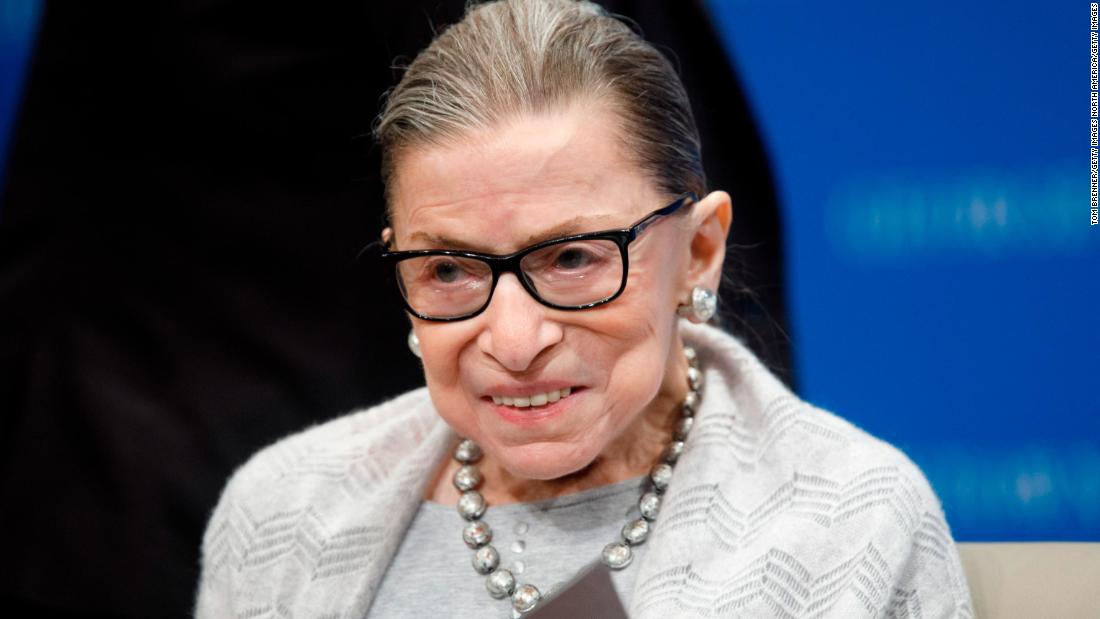 Perhaps more than any other jurist, Ginsburg transformed the law of sex discrimination in America. It is hard to imagine the Supreme […] 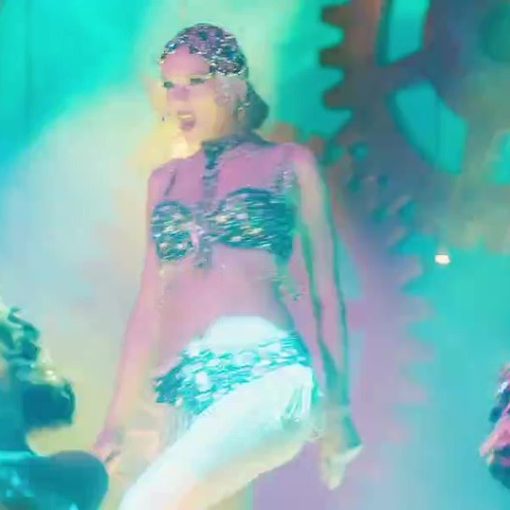 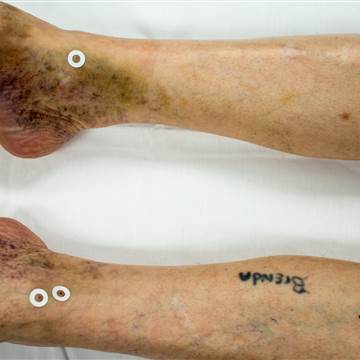 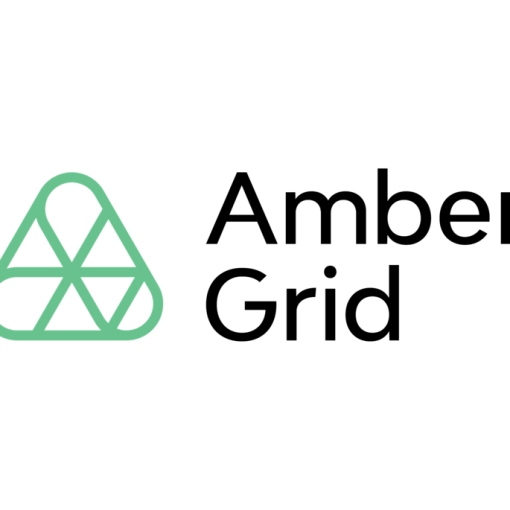