It got cotton her throat.

A UK mother feared for her life after accidentally swallowing a COVID-19 throat swab — which ended up traveling all the way down to her intestines.

“It was really scary…It could have ended up fatal,” Bobby Lee, 31, told SWNS of the stomach-churning case.

The mother-of-one had opted to take an at-home COVID-19 rapid test after feeling sick following a night shift, but when she tried to swab her throat, the test became lodged.

After attempts to remove the instrument failed, the Durham resident tried swallowing the swab, which only caused it to get caught further down in her throat.

“It only went halfway down my throat so you could see the end of it sticking out of my throat,” lamented the panicked mom, who was at home with her youngest child at the time.

At one point, Lee said she temporarily struggled to breathe but was eventually able to do so, SWNS reported.

Hoping not to panic her daughter by dialing emergency services, the quick-thinking guardian said she “jumped in the car and drove straight to A&E.”

Unfortunately, the medics said they’d never seen a case like hers before.

“They’d never experienced the issue though so they didn’t know what to do,” Lee said. “Every time I was swallowing I couldn’t feel it at the back of my throat anymore, but you could still see it.”

Eventually doctors opted for emergency surgery, which involved shoving a thin flexible camera down her throat to locate the tool, and then extracting the oversized Q-tip with surgical tools.

The surgery went off with a hitch, however, accompanying images showed just how dire the situation could’ve been had Lee not sought medical attention.

“It had gone all the way into my tummy, the pictures they took with the camera down my throat even showed it near my intestines,” Lee claimed. “It had to come out of my mouth though as if it had gotten into my intestines it would have punctured them.”

In January, the US Food and Drug Administration warned at-home COVID-19 rapid test-takers to only swab their noses — dismissing viral reports that the tests are more accurate when users also swab their throats.

“The FDA advises that COVID-19 tests should be used as authorized, including following their instructions for use regarding obtaining the sample for testing,” the agency, which approves COVID tests, told The Post in a statement.

The FDA said it has also “noted safety concerns regarding self-collection of throat swabs,” which can harm a patient if done incorrectly and should be collected by a trained professional. 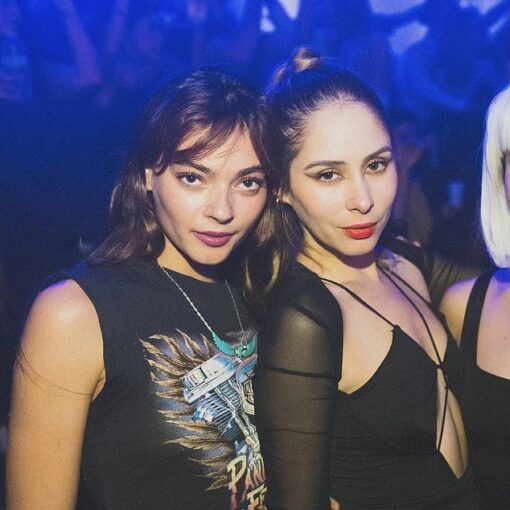 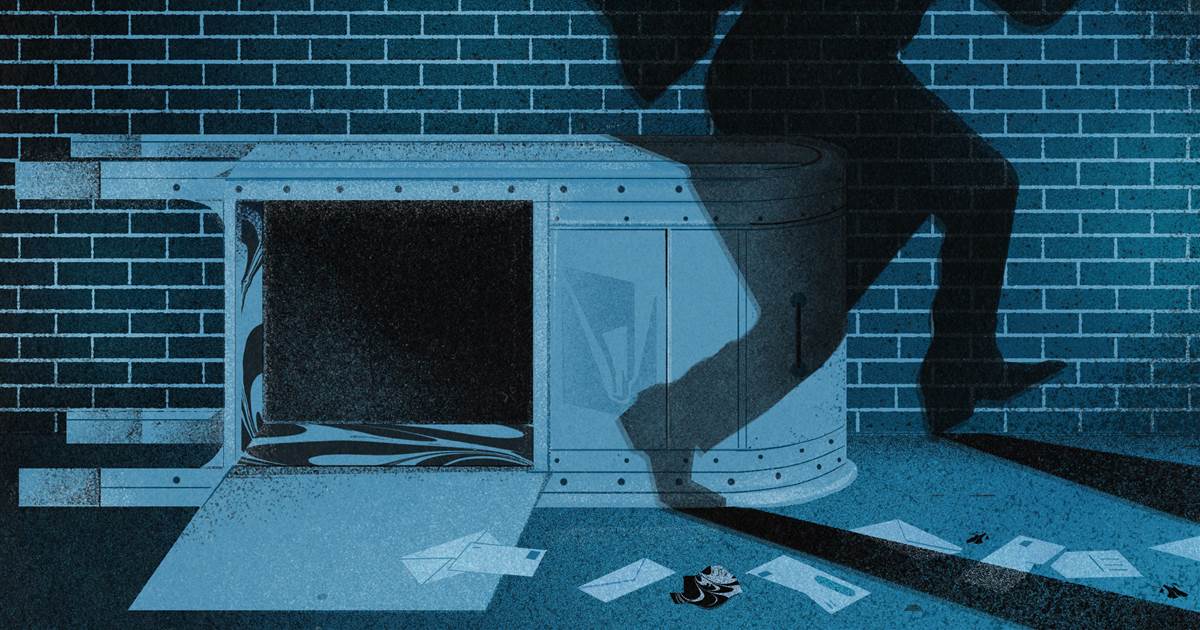 One day in January, a pair of thieves in black ski masks drove into a restricted area behind a post office in […] 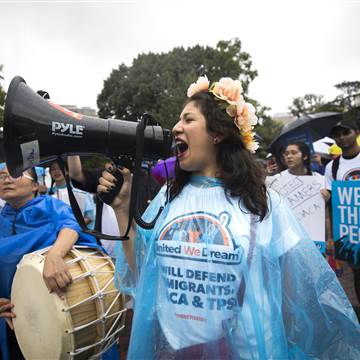 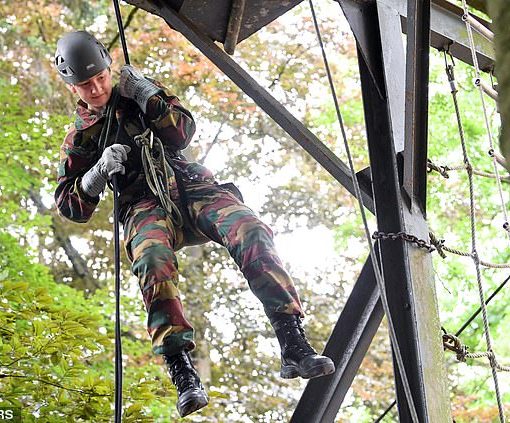 Crown Princess Elisabeth of Belgium  has showed off her strength as she carried out tactical drills at the Royal Military Academy.  Elisabeth, […]