Jessica Alba, 41, is a prolific actress with dozens of high-profile credits to her name. She’s best known for roles in Fantastic Four, Good Luck Chuck, Valentine’s Day, Little Fockers, The Eye, and Meet Bill, among others. She found success early on, too, with roles like Camp Nowhere and The Secret World of Alex Mack coming as early as age 13. These days, the former child star is busy raising her own little batch of Hollywood royalty, and is now the mother of Honor, 13, and Haven, 10, and Hayes, 4, all with her producer husband Cash Warren, whom she married in 2008. Here’s everything to know about Jessica’s three kids!

Honor Marie Warren was born on June 7, 2008, the first child of the couple who famously met on the set of Fantastic Four. Jessica is undoubtedly proud of Honor, regularly posting about her achievements at school and other accomplishments. In 2021, she took to Instagram to wish her eldest daughter a happy 13th birthday, pointing out that Honor is already taller than her, and that she’s growing too quickly!

“My teenager!!!! This is 13!” she captioned a beautiful photo of Honor wearing jeans and a black jacket. “Yes you are way taller than me already, which you love to remind me of on the daily. You have a heart of gold, you are filled with compassion, you are wicked smart, silly, hilarious, and so kind… I’m just so proud of you … I’m sorry that whenever I look at you too long, I burst into tears – they are happy tears because the love is so deep and so profound and sad that I can’t push pause.”

Haven Garner Warren was born to Jessica and Cash on August 13, 2011, and it was apparent from the beginning that she’s a middle child to the core, always seeking attention. “My baby is savage with her transitions,” Jessica captioned a sassy mother-daughter dance clip on September 12, 2020, alongside a lion emoji. Jessica posted a video montage of her lookalike second daughter goofing around the kitchen with a viral TikTok audio track about second children.

“Let me tell ya’ll about that second born child,” the hilarious voiceover says, as Haven dances around a kitchen in an apron and mugging for the camera in the April post. “They ain’t with the bulls***. Look at your kids. That second one don’t give a s*** about nothin!”

Julie Andrews’ Husbands: Everything To Know About Her 2 Marriages

The longtime couple had their son Hayes Alba Warren on December 31, 2019 — a New Year’s Eve baby! The Honest Company maven says the 4-year-old is “cuter than my daughters for sure,” while being interviewed by Jimmy Fallon on The Tonight Show. “He’s the cutest of the three.”

Hayes has a free-spirited attitude of his own, as Jessica took to Instagram to share his feelings on his hairstyle in January. “Gave lil man a new [haircut],” she wrote with emojis of a barber and a pair of scissors, alongside a video clip of Hayes sitting in a chair, waiting for a haircut. “He doesn’t want to brush or dry tangled hair…so I took matters into my own hands.”

Hayes is also getting an early start on leisure — the preschooler has been seen on golf outings with his entire family. 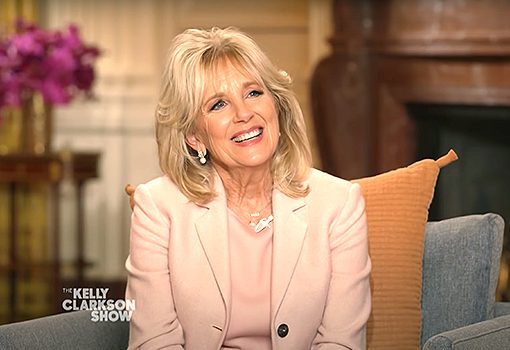 Dr. Jill Biden offered Kelly Clarkson some kind words as the talk show host goes through her divorce, telling her to take […] 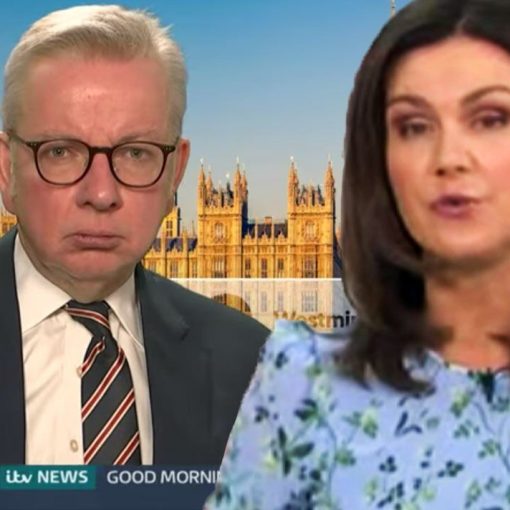 However, some of her followers also seemed frustrated that it appeared Gove was unable to fully answer Susanna’s questions without interruption. @BcfcDavid wrote: […] 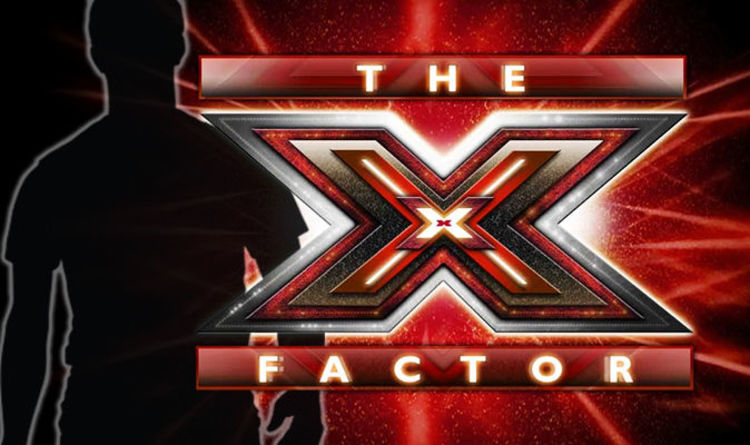 X Factor star Ashley Fongho, 26, who is one quarter of last year’s winning boy band Rak-Su, revealed all on the strict […] 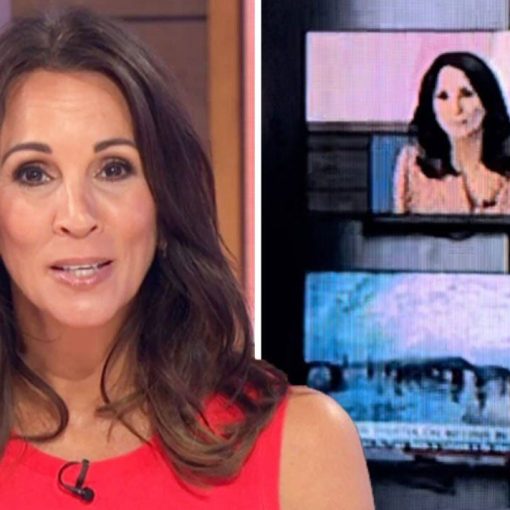 Andrea explained she often speaks to experts such as behavioural therapists, scientists and neuroscientists to discuss how we can unlearn people’s behaviour […]