This article is part of CNN Style’s new Beauty series “As We Are.”
Karamo Brown is something of a self-esteem guru. Whether giving motivational speeches, campaigning for mental health or life-coaching on hit makeover show “Queer Eye,” he has built a career on his seemingly infectious sense of confidence.

But as the TV star was dishing out lessons in self-love during the first and second seasons of the Netflix series, he was also battling his own insecurities — and using makeup to cover his receding hairline.

In his early 20s, Brown had realized that his hairline was “about to hit the road,” a moment that, he recalls, felt “nerve-wracking.”

“Our hair is such a personal thing to us,” he adds. “It’s how you present yourself to the world; it’s how you show your style… When I used to go to the barbershop, when I had my full head of hair, that was the moment that I felt the coolest, I felt the proudest, I felt the sexiest.”

Brown decided to completely shave his head after shooting the second season of “Queer Eye.” Credit: Courtesy of Karamo Brown

As well as using makeup to give himself the appearance of hair, Brown also built a sizable hat collection. (“I was like, ‘Oh, if I’m going to go out in the gay community, then I need a cool hat to match my outfit so that no one’s questioning what’s underneath,’ he says.) The decision to completely shave off his hair after shooting “Queer Eye” season 2 was, he says, was a difficult one.

“I wish I could say I felt empowered, but I didn’t,” the 41-year-old explains. “I was nervous. I felt uncomfortable. I was like, ‘Are people in a judging me?'”

On the makeover show, Brown assumes the role of “culture expert,” a part-mentor, part-therapist who encourages contestants to look inside themselves, not to others, for validation. Accepting his baldness meant practicing what he preaches.

“Everyone immediately was like, ‘Oh, your head looks good. Oh, you look smooth. Oh, let me touch your head.’ I was like, ‘Hold on. I’m not going to do what I did before, which was validate myself through (others’) comments.’

“So, I went home and I was like, ‘OK, I have to fall in love with this… I spent an hour or two in my bathroom, just rubbing my head, feeling on my head like, ‘Oh, you’re smooth.’ And that’s how I fell in love with it.

“And that day forward, I was the happiest man I’ve ever been, because I was no longer hiding or trying to be something I’m not.”

Brown pictured with a full head of hair in his yearbook photo. Credit: Courtesy of Karamo Brown

In 2020, Brown launched a skincare range for bald (and balding) men, Mantl. With products including a cleanser and moisturizer for face and scalp, the brand was designed to “empower men who embrace their baldness” and “leave behind the outdated ideas of masculinity,” he says.

“We shouldn’t be saying to each other, ‘Look at your hair, that’s what’s going to make you beautiful. We say, ‘Look at you, because you are beautiful.'”

“My biggest goal is to make sure that people feel good (and) look good in their skin,” he adds. “It’s about helping men and women know that, yes, this is happening, but you can still love yourself and you still are beautiful.” 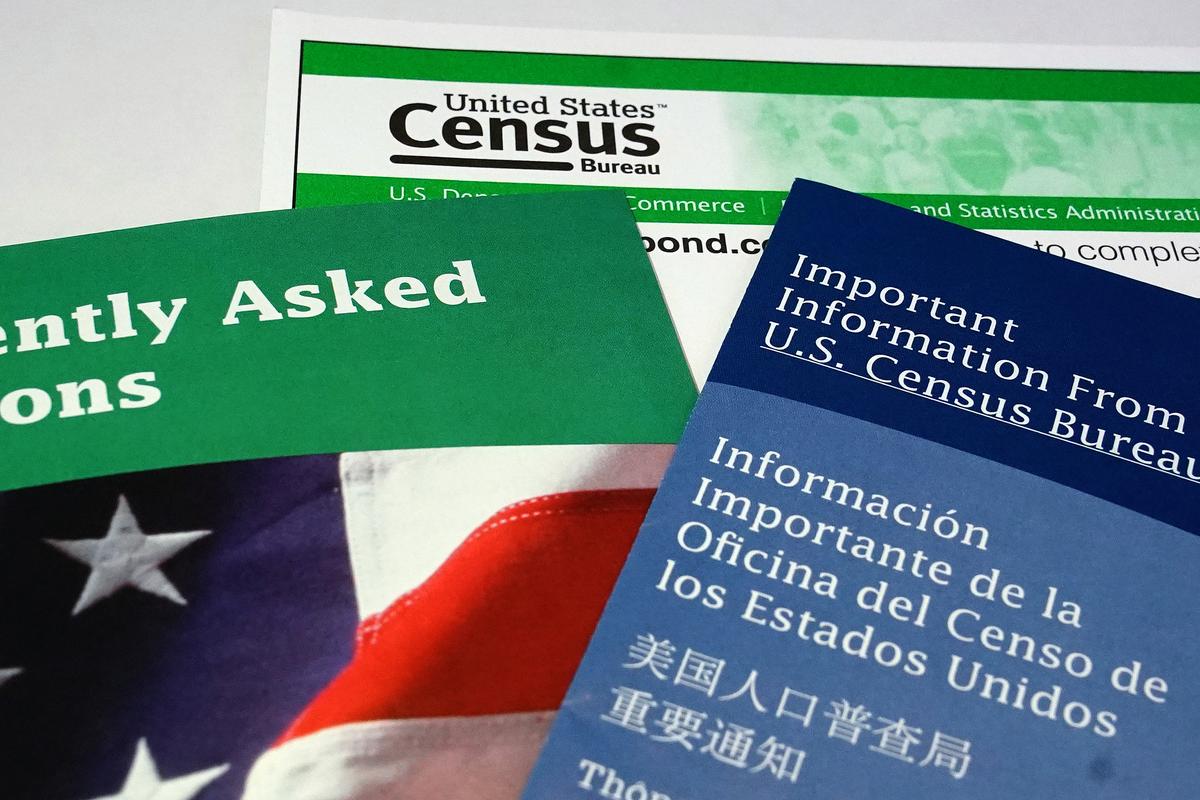 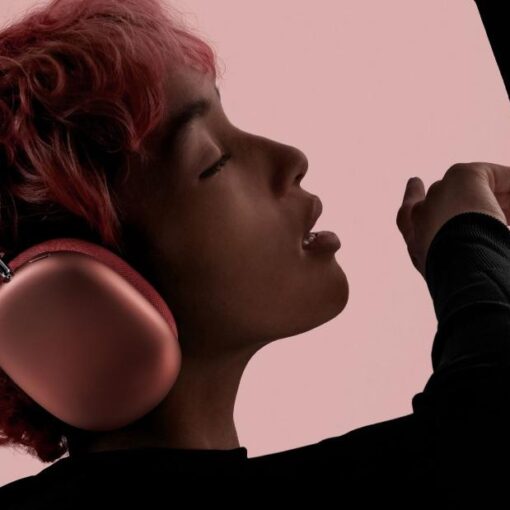 SIX people are believed to have been killed in a US shooting in Milwaukee. This includes an employee who opened fire at […]