WASHINGTON, May 17 (Reuters) – Flight data from a black box recovered from the China Eastern Airlines(600115.SS) jet that crashed in March indicates someone in the cockpit intentionally crashed the plane, the Wall Street Journal reported on Tuesday, citing people familiar with U.S. officials’ preliminary assessment.

A Western official told Reuters that the focus is on the actions of the crew after the preliminary investigation did not find any indication of a technical malfunction.

Boeing Co (BA.N), the maker of the jet, declined to comment and referred questions to Chinese regulators. The U.S. National Transportation Safety Board (NTSB) did not immediately comment.

In March, the Boeing 737-800 jet, which was en route from Kunming to Guangzhou, crashed in the mountains of Guangxi, after a sudden plunge from cruising altitude, killing all 123 passengers and nine crew members aboard. It was mainland China’s deadliest aviation disaster in 28 years. read more

In mid-April, China Eastern resumed use of the 737-800 planes. In a summary of its preliminary crash report last month, Chinese regulators did not point to any technical recommendations on the 737-800, which has been in service since 1997 with a strong safety record, according to experts.

NTSB Chair Jennifer Homendy said in a May 10 Reuters interview that board investigators and Boeing had traveled to China to assist the Chinese investigation. She noted that the investigation to date had not found any safety issues that would require any urgent actions.

Homendy said if the board has any safety concerns it will “issue urgent safety recommendations.”

Shares of Boeing were up 5.9% in afternoon trade.

Reporting by David Shepardson in Washington, Tim Hepher in Paris and Abhijith Ganapavaram in Bengaluru; Editing by Devika Syamnath and Leslie Adler 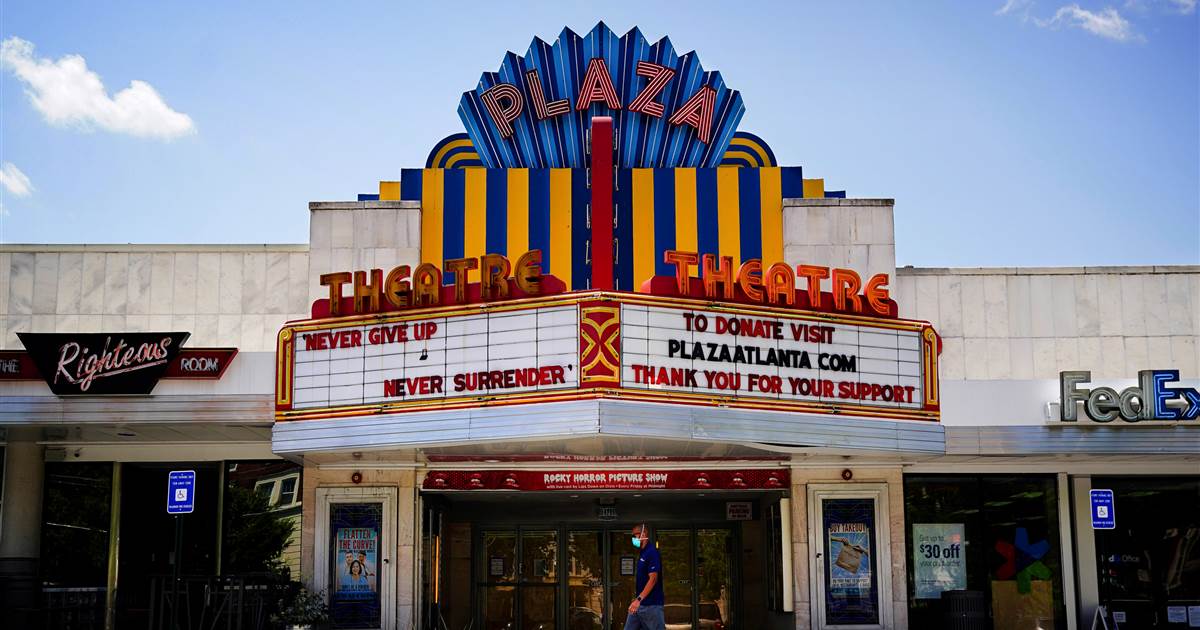 Kevin and Labriah Holt have made their position on reopening during the pandemic clear. “Yes, sis. We are still closed,” reads a […] 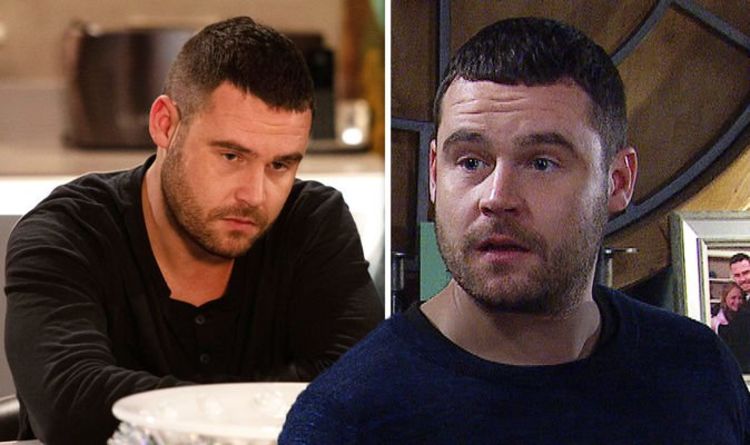 Aaron Dingle (played by Danny Miller) was heartbroken when Robert Sugden (Ryan Hawley) filed for divorce as he served time behind bars. […] 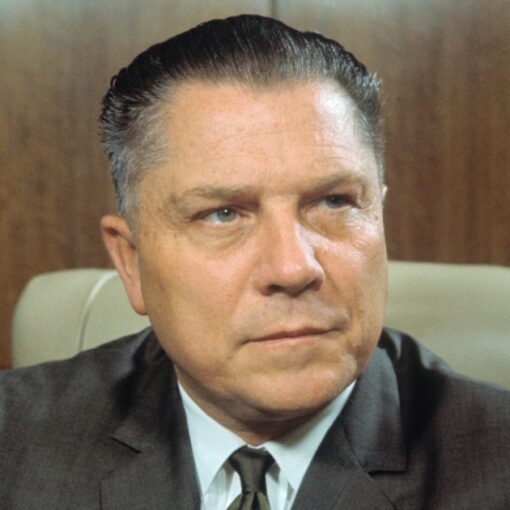 The nearly half-century search for the remains of union boss Jimmy Hoffa has led the FBI to a former New Jersey landfill. […]