A star-studded romance. Amid her high-profile divorce from Johnny Depp in 2016, Amber Heard made headlines when she started dating Elon Musk.

At the time, Heard and Musk kept their romance low-key after being spotted spending time together. After going public with their relationship in 2017, the pair briefly parted ways before giving things another shot.

In February 2018, an insider confirmed to Us Weekly that Heard and Musk had split for good. “Amber wants her independence and prefers being friends rather than romantically linked,” the source said at the time, with another insider adding, “Elon decided it was time to end things, and Amber agreed. They both care for one another, but the timing just isn’t right.”

Heard and Musk, for their part, addressed their decision months later, telling Us in August 2018, “We would like to speak for ourselves. The distance has been really tough on our relationship, because we haven’t been able to see each other much. All relationships have their ups and downs, of course.”

The joint statement continued, “We would like to state directly that we have the utmost respect for one another, and it would be troubling if anyone had the impression that we thought otherwise. As a closing note, it is worth bearing in mind that events are always amplified and dramatized in a high profile relationship, whether the people involved like it or not (and we definitely don’t). The reality is that this is just a normal relationship with a giant magnifying glass applied.”

The Tesla CEO later revealed that he was still struggling with the breakup. “I was really in love, and it hurt bad. Well, she broke up with me more than I broke up with her,” the South Africa native told Rolling Stone in November 2017, noting that he was in “severe emotional pain” since the split. “I’m looking for a long-term relationship. I’m not looking for a one-night stand. I’m looking for a serious companion or soulmate, that kind of thing. I will never be happy without having someone.”

The Pineapple Express star also reflected on her connection with Musk, telling The Hollywood Reporter in December 2018, “Elon and I had a beautiful relationship, and we have a beautiful friendship now, one that was based on our core values. Intellectual curiosity, ideas and conversation, a shared love for science. We just bonded on a lot of things that speak to who I am on the inside. I have so much respect for him.”

Following their romance, Musk started dating Grimes later that year. They welcomed their son, X AE A-XII, in May 2020. The on-again, off-again couple’s daughter, Exa Dark Sideræl, who goes by “Y,” arrived via surrogate in December 2021.

Heard, for her part, was linked to Vito Schnabel, Andy Muschietti and Bianca Butti. The Drive Angry star welcomed her daughter Oonagh Paige in July 2021.

Scroll down to relive Heard and Musk’s whirlwind romance: 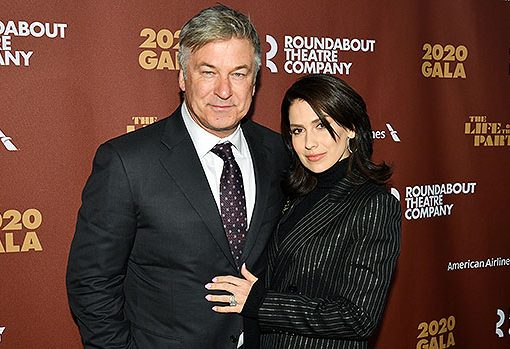 Alec Baldwin and Hilaria Baldwin were photographed sharing quality time with some of their six kids while enjoying a sunny day, six […] 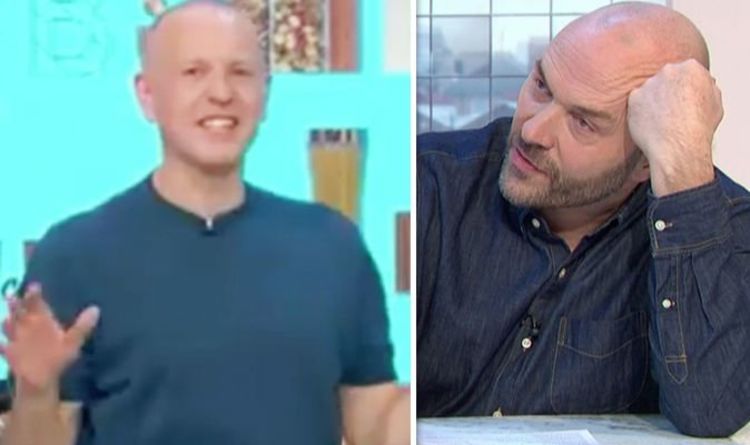 Tim Lovejoy, 51, made a surprising parenting admission to Sunday Brunch co-host Simon Rimmer, 56, and singer Dodie Clark, 24, this morning. The […] 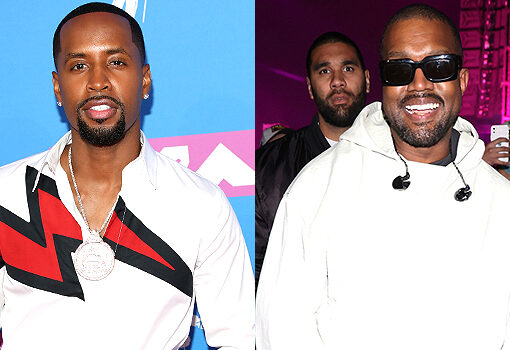 The ‘Love & Hip Hop: Atlanta’ star called out Kanye West on his recent style choices, saying he ‘hates’ the way the […] 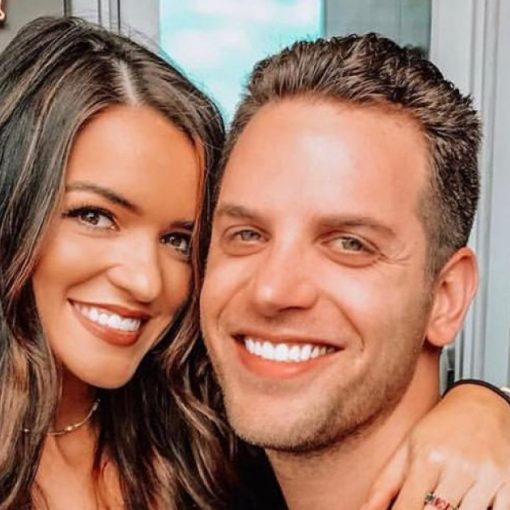 The special day is finally here! Bachelor in Paradise couple Raven Gates and Adam Gottschalk finally walked down the aisle on Friday, […]