It’s not long until Destiny 2’s 17th season begins and more lore about the Witch Queen can be discovered. Bungie has kept quiet about the new season so there’s not a tonne of info out there, but here’s everything we know about it so far.

Season 17 begins on May 24 at the weekly reset. As with all seasonal changes, there will be a few hours of downtime before you’ll be able to hop in and play. If you need a refresher, the reset time is 1 pm ET/ 10 am PT/ 6 pm BST/ 7 pm CEST.

You’ll be able to use 2000 Silver to purchase the new season pass, unlocking the first 10 levels automatically.

Changes to Iron Banner and Trials of Osiris

Lord Saladin and the Iron Banner are getting a big revamp in Season 17, starting with Saladin’s name. From Season 17 onwards he’ll be known as Bracus Forge, and you’ll find him where Eva Levante usually stands in the centre of the Tower. Power level will be disabled in the new Iron Banner, and Rift will be the new mode this season, with modes rotating in future seasons.

Tokens will also be removed and instead be replaced by a ranking system, similar to what you see with Shaxx and the Crucible. You’ll be able to earn Iron Engrams when you rank up, as well as unlock new cosmetic items and materials after each match. You can convert Iron Engrams into any current Iron Banner weapon or armour set that’s previously been earned, for an in-game-material cost. There will be a new Seal and title to chase, too, which is estimated to take you between 15-20 hours to earn. No more cheesing for you!

Another upside to these changes is the addition of a new map, Disjunction, which is one of the largest maps yet. It takes place in the Pyramid area of the Throne World, keeping the Witch Queen’s spooky theme going. It’ll also be available in Crucible for the real PvP champs among you, as well as Rift. The downside is Iron Banner is only running twice during the new season on May 31 and July 12, so put that in your diary.

Trials of Osiris is also getting a tweak, with Capture Zone and Freelance weekends continuing this season. Seven maps will be in rotation per season, with one being decided by player votes. Finally, there will be adept reward changes, making the grind more worthwhile.

Destiny 2 rumours: we don’t know much about the new dungeon

I love a good rumour and there are plenty floating around about season 17. While we know a new dungeon is coming in the new season, there’s no information about where it is or what it’s called. Saladin is serving Caiatl, hence the lack of Iron Banner next season, so there could be more lore about him. There’s also a rumour that Warmind Rasputin might be downloaded into an Exo body, which would be very rad. Or maybe very bad?

While Bungie has confirmed that another Light subclass will be getting the 3.0 treatment, it’s thought that Solar will be getting an update. Given old Saladin is a big fan of Solar, it seems quite likely. The season 17 ritual weapon is the Chain of Command heavy machine gun, but so far, that’s the only weapon confirmed. There will undoubtedly be some shiny new exotics to collect next season, so stay tuned for more info. 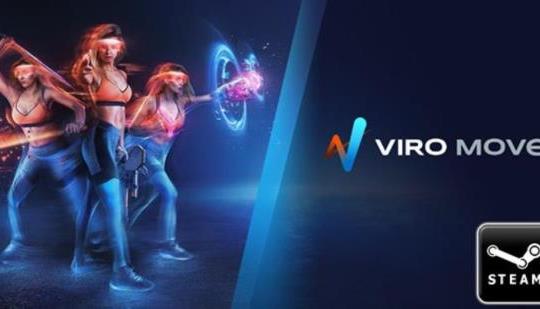 Fit Reality, an independent studio from Poland, is today delighted and proud to announce their VR/fitness workout game “Viro Move” for PC. […] 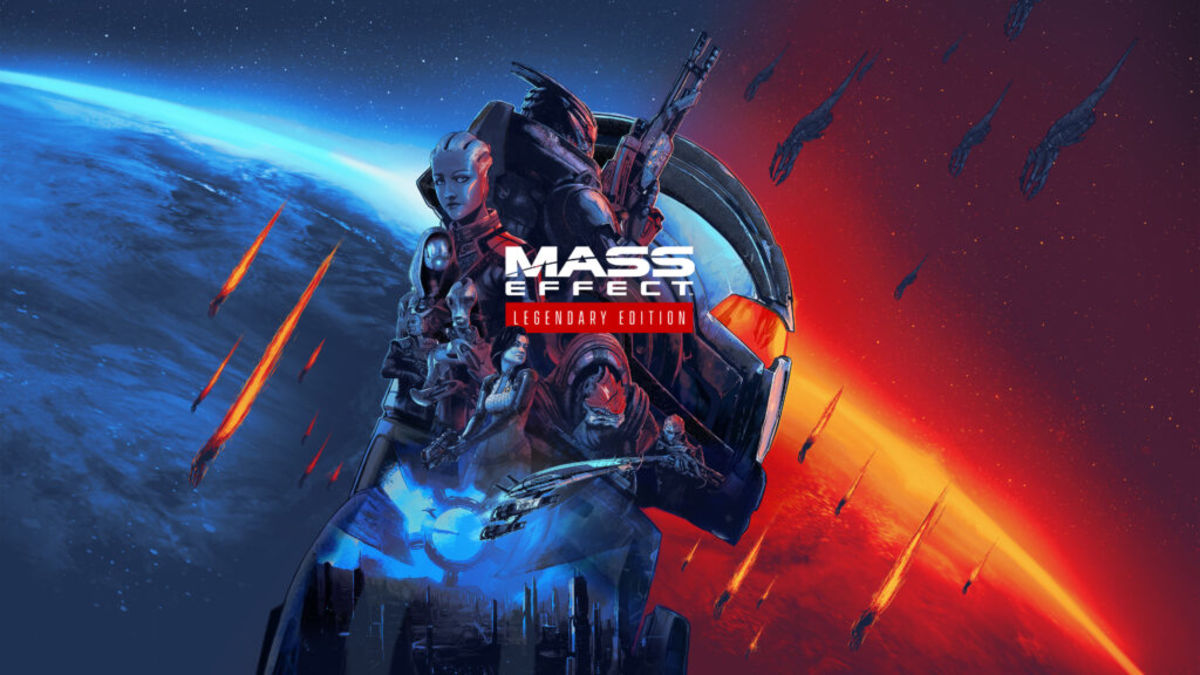 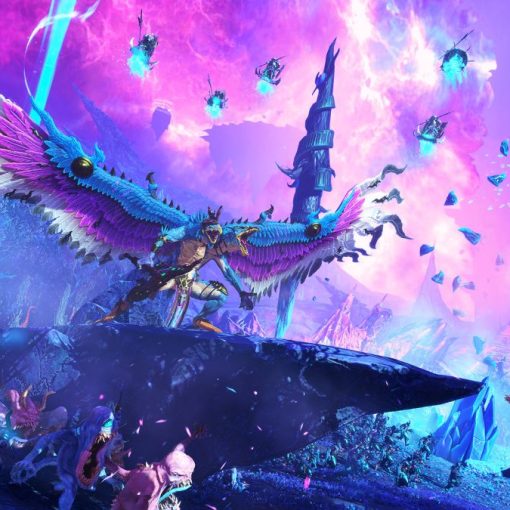 To do Tzeentch justice, this entry in the Tome of Knowledge would just be an endless list of names and aspects and […]