The Russians have been met with courageous and spirited Ukrainian resistance which has seen them forced out of several major cities in the country they had been hoping to occupy. This has left many throughout the world what Putin will do next to get Russia’s ailing war effort back on a firm footing. The MoD explained the massive scale of the damage caused in the Chernihiv region north of Kyiv, showing “Russia’s preparedness to use artillery against inhabited areas, with minimal regard to discrimination or proportionality”.

But the intelligence update added Russia is suffering from a “limited target acquisition capability” and therefore could be forced to rely on another brutal war tactic.

The MoD said on Twitter: “In the Chernihiv region north of Kyiv, approximately 3,500 buildings are estimated to have been destroyed or damaged during Russia’s abandoned advance towards the Ukrainian capital.

“Eighty percent of the damage has been caused to residential buildings.

“The scale of this damage indicates Russia’s preparedness to use artillery against inhabited areas, with minimal regard to discrimination or proportionality.

“Russia has likely resorted to an increasing reliance on indiscriminate artillery bombardment due to a limited target acquisition capability, and an unwillingness to risk flying combat aircraft routinely beyond its own frontlines.

“In the coming weeks, Russia is likely to continue to rely heavily on massed artillery strikes as it attempts to regain momentum in its advance in the Donbas.”

The latest warning comes with Ukrainian troops counter-attacking against Russian forces in the country’s northeast and pushing them back from the city of Kharkiv, according to Ukrainian officials.

The huge development would signal a significant shift in momentum for Ukrainian forces and deal another devastating blow to Russian troops. 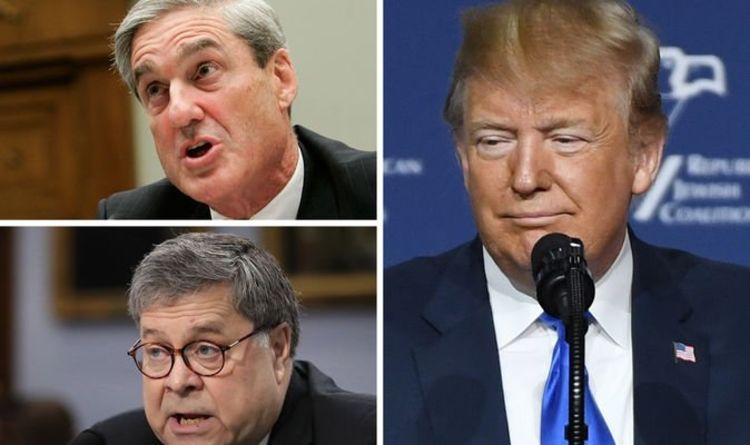 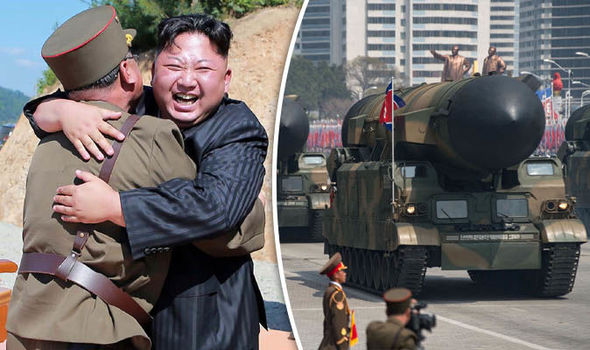 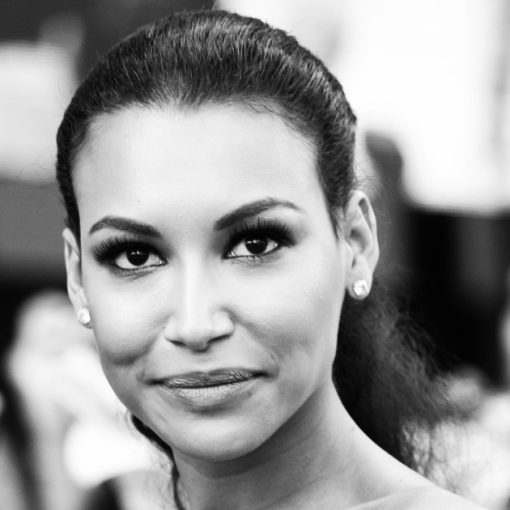 Actor Naya Rivera’s family is settling a wrongful death lawsuit over her accidental drowning in a lake in Southern California. Rivera, 33, […] 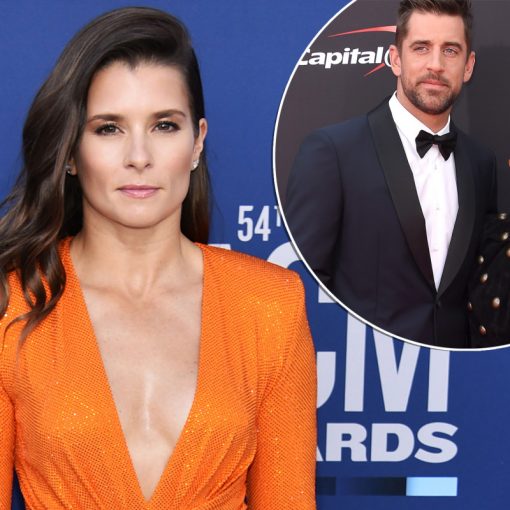 Danica Patrick’s breakup with Aaron Rodgers left her so devastated that she was “broken open.” The former NASCAR driver reflected on the […]