I remember vividly my red-hot rage when I learned that a male colleague with the same job was making over $10,000 more than I was. It was early in my career, and our credentials were nearly identical: same law school graduation year, same fellowship and similar clerkships. Our qualifications differed in two ways: He’d worked at a law firm for a year, during which I represented domestic violence and human trafficking survivors.

That pay difference was around 20 percent of my salary, and I was struggling under the weight of law school loans. Our employer was a government agency. It had never occurred to me to negotiate on salary; I assumed there was a set pay scale.

New York City recently enacted a law that will make this experience much less likely for workers there: It requires employers to include a salary range in all listings for jobs wholly or partly in the city, including work in an office or in the field or remote work. The law’s effective date, initially planned for this past weekend, was postponed until November, a last-minute delay that shouldn’t thwart its ultimate implementation.

In passing this legislation, New York City is playing catch-up with Colorado, where a similar law took effect last year. At the time, there was concern about employers’ refusing to hire Colorado workers because of the law. But it looks instead like Colorado was a national leader. More states and cities should pass pay transparency laws requiring salary ranges in job postings, prohibiting setting pay based on prior history and protecting salary discussions among employees.

Laws requiring disclosure of salary ranges in job postings, like other pay transparency laws, reduce gender and race disparities. Women still earn far less than men — 83 cents to the dollar in 2022 — and this gap is even worse for women of color: Black women made 58 cents on average, and Latina women 49 cents, for every dollar a non-Latino white man earned last year. Research has found that women are often less likely to negotiate for higher salaries and are viewed more negatively if they try. Some states require disclosure of pay ranges if applicants request or upon extension of job offers. While it’s a good first step, this approach still puts the onus on job applicants to ask (at their peril), thus allowing disparities to persist.

Requiring salary ranges in job postings also reduces the information asymmetry between workers and employers, empowering workers in the hiring process. As Colorado lawyer David Seligman wrote in support of his state’s law, while employers know what salaries they pay, “workers rarely have access to this kind of information.” He added: “They apply for jobs without knowing for sure what companies may pay them or similarly situated workers. … This imbalance of information is an imbalance of power.” It prevents workers from knowing what they can reasonably expect. Workers in journalism, academia, museums and other fields have started salary transparency spreadsheets for their peers, but this problem requires a systemic approach rather than ad hoc DIY efforts by workers.

Hiding the ball is also inefficient; it wastes everyone’s time if the salary is a nonstarter. How does coyness about pay benefit anyone, including the economy as a whole? So much time and effort are spent on writing applications, reviewing submissions, culling candidates and conducting interviews. It’s a poor use of company time and deeply unfair to applicants who spend time applying for jobs that may not meet their needs.

In fact, there’s a strong argument that far more information should be required to be disclosed in job postings: whether a non-compete agreement or a forced arbitration provision will be required or whether a worker is considered exempt from overtime pay. Federal law doesn’t even require employers to formally notify workers of their rate of pay in writing even after they’ve been hired. A bill that would require written disclosure of workers’ pay rates within 15 days after hire was introduced in Congress just last week by Sen. Patty Murray, D-Wash., and Reps. Rosa DeLauro, D-Conn., and Bobby Scott, D-Va.; a small-business owner testified that a similar requirement in his home state, Minnesota, “became an easy form to complete each time I went through the hiring process.”

To be sure, employers have raised concerns about the laws in Colorado and New York City. The current system allows them to attract the broadest possible range of candidates while enjoying the maximum flexibility to pay what they wish. But this leads to inefficiencies and inequities, and it worsens the imbalance of power.

In passing its law, Colorado displayed leadership on an important workers’ rights issue. Doing so required overcoming the hesitancy many legislators seem to feel. In years of working on state policy, I’ve found that in many instances legislators seem to fear innovating. They tend to ask, “Has this passed someplace else?” There’s sometimes reluctance to act without proof of concept from a bolder state or, better still, half a dozen.

We’re stuck with the federalist system in a gun-proliferation, forced-birth kind of way. We should leverage it whenever possible to serve human and social justice goals.

But that’s not why people vote for their leaders. States can be, as Supreme Court Justice Louis Brandeis wrote, laboratories of experimentation — but toward positive ends. We’re stuck with the federalist system in a gun-proliferation, forced-birth kind of way. We should leverage it whenever possible to serve human and social justice goals. And leadership from states like Colorado helps break out of the common yet oxymoronic framing that pro-worker policies are products of coastal elites. That framing is both unhelpful and inaccurate: Throughout the country, there’s broad support for pro-worker policies, like raising the minimum wage, passing paid leave laws and supporting unions.

In fact, pay transparency isn’t the only worker issue Colorado has taken a leading role on. For example, it and Minnesota led the way in increasing criminal penalties for wage theft in 2019. California followed suit last year; meanwhile, a comparable proposal was included in the New York governor’s 2022 State of the State message, and a similar bill is under debate in Rhode Island this session.

So here’s to more of this. More transparency about worker pay and more power to workers in the hiring process and beyond. And here’s also to hoping that young women, starting out in their careers, will no longer experience moments of red hot rage when they learn just how much colleagues are making.

Terri Gerstein is the director of the State and Local Enforcement Project at the Harvard Labor and Worklife Program and a senior fellow at the Economic Policy Institute. She was previously the Labor Bureau chief in the New York State Attorney General’s Office. 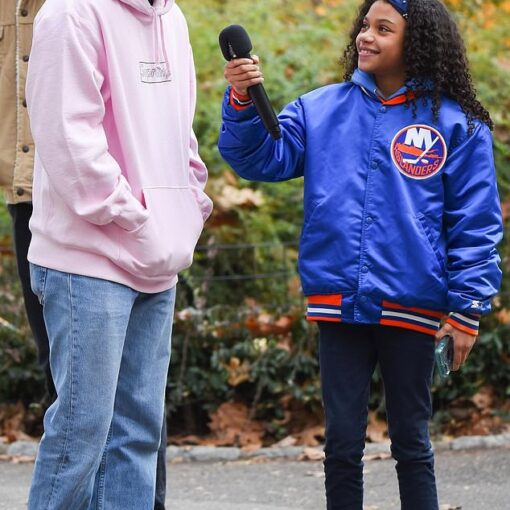 Tom Holland stopped for an interview in Central Park by young girl he sweetly advises: ‘If you believe in something, stick with […] 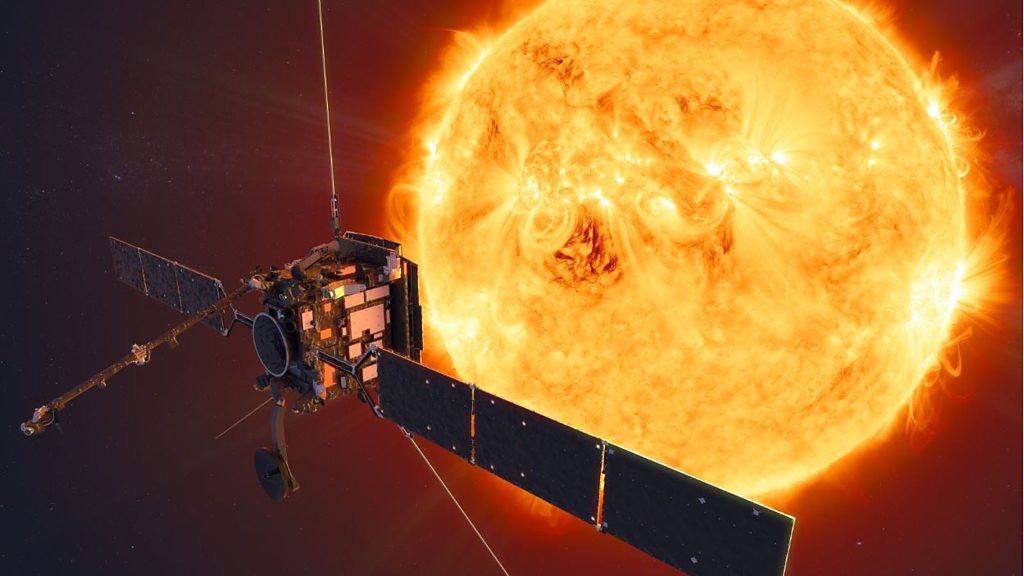 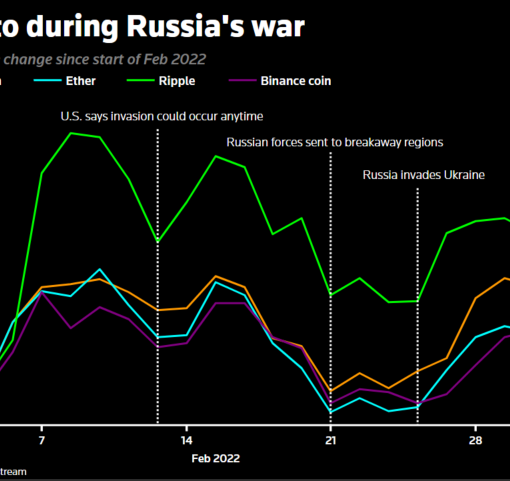 A representation of the virtual cryptocurrency Bitcoin is seen in this picture illustration taken October 19, 2021. REUTERS/Edgar Su/ Register now for […] 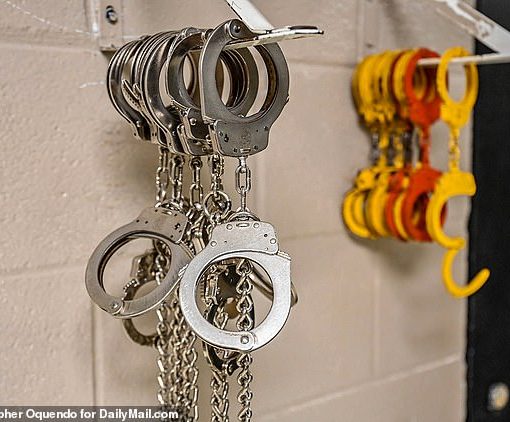 Exclusive photos obtained by DailyMail.com show the maximum security unit where a convicted murderer was being held before he was sprung by […]