DUBAI, United Arab Emirates (AP) — A high-powered American delegation led by Vice President Kamala Harris flew to the United Arab Emirates on Monday to pay respects to the federation’s late ruler and meet with the newly ascended president — a potent show of support as the Biden administration tries to repair America’s troubled relations with its partner.

Underscoring Abu Dhabi’s influence in Western and Arab capitals, an array of presidents and prime ministers descended on the desert sheikhdom over the weekend to honor the late Sheikh Khalifa, praise Sheikh Mohammed and solidify ties. French President Emmanuel Macron and British Prime Minister Boris Johnson were the first European leaders to jet to the UAE capital.

Before heading to Abu Dhabi, Harris said she was traveling on behalf of President Joe Biden to offer condolences on the death of the long-ailing Sheikh Khalifa and to shore up America’s crucial relationship with the UAE.

“The United States takes quite seriously the strength of our relationship and partnership with the UAE,” Harris told reporters. “We are going there then to express our condolences but also as an expression of our commitment to the strength of that relationship.”

Blinken was first to touch down in Abu Dhabi before talks with his Emirati counterpart. Officials were vague about the agenda, but it was widely expected they would address the UAE’s long-simmering frustrations about American security protection in the region as well as tensions that have emerged between the countries over Russia’s war on Ukraine.

The UAE, along with Saudi Arabia, has faced intense American pressure to shun Russia and pump more oil to improve stability in energy markets as Europe tries to wean itself off Russian crude.

But the UAE is a key Russian trading partner and member of the so-called OPEC Plus agreement, of which Russia is an important member. Emiratis have rebuffed American demands — resistance rooted in an apparent feeling that despite its continued military presence across the Arabian Peninsula, America is no longer such a reliable partner.

After taking office, Biden lifted a terrorist designation on Yemen’s Iran-backed Houthi rebels that have fired missiles and drones at the UAE and Saudi Arabia, and is trying to revive Tehran’s tattered nuclear deal with world powers — an accord that Gulf Arab states fear could embolden Iran and its proxies.

America’s abrupt and chaotic withdrawal from Afghanistan last summer and its long-term foreign policy goal of pivoting away from the Mideast and toward China has added to Gulf Arab concerns. Meanwhile, the Biden administration has suspended a sale F-35 fighter jets to the UAE agreed by former President Donald Trump.

Earlier this spring, Yousef al-Otaiba, the UAE’s ambassador to the U.S., described the allies as going through a “stress test.” 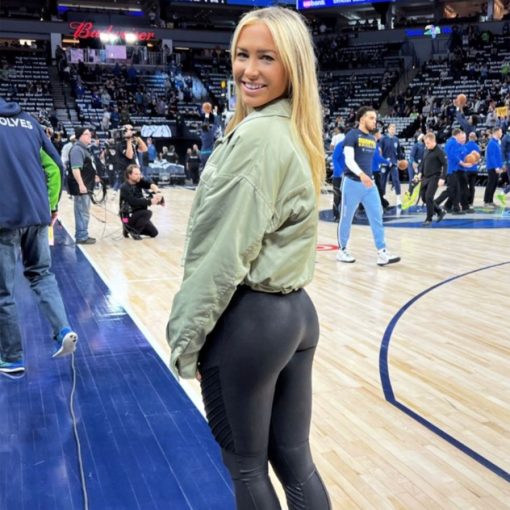 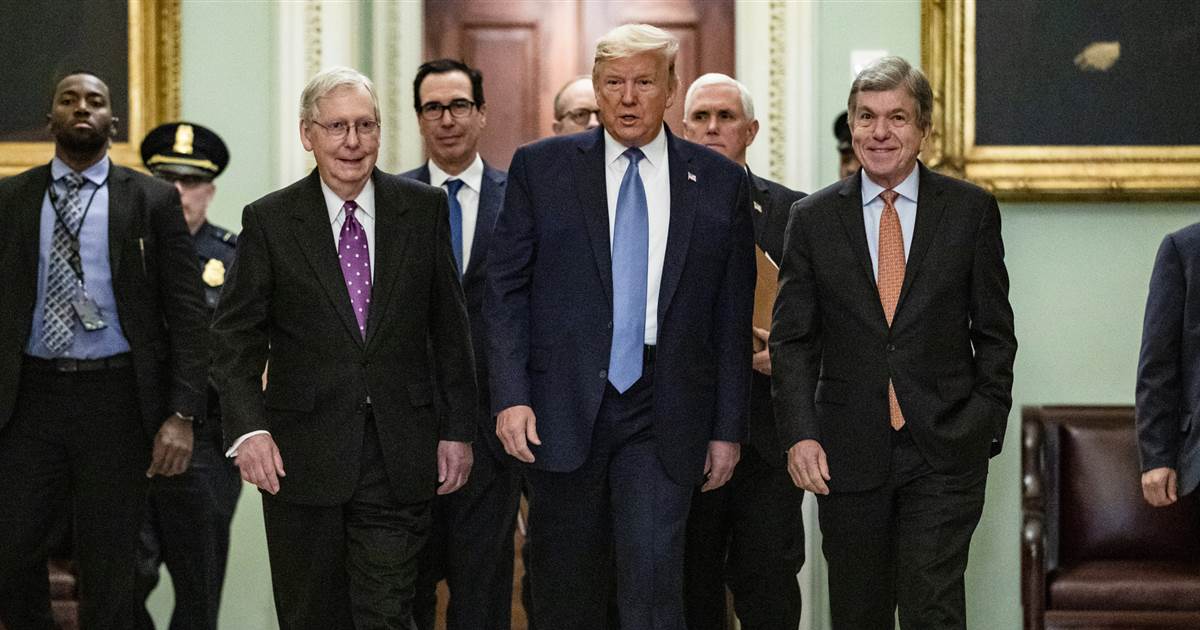 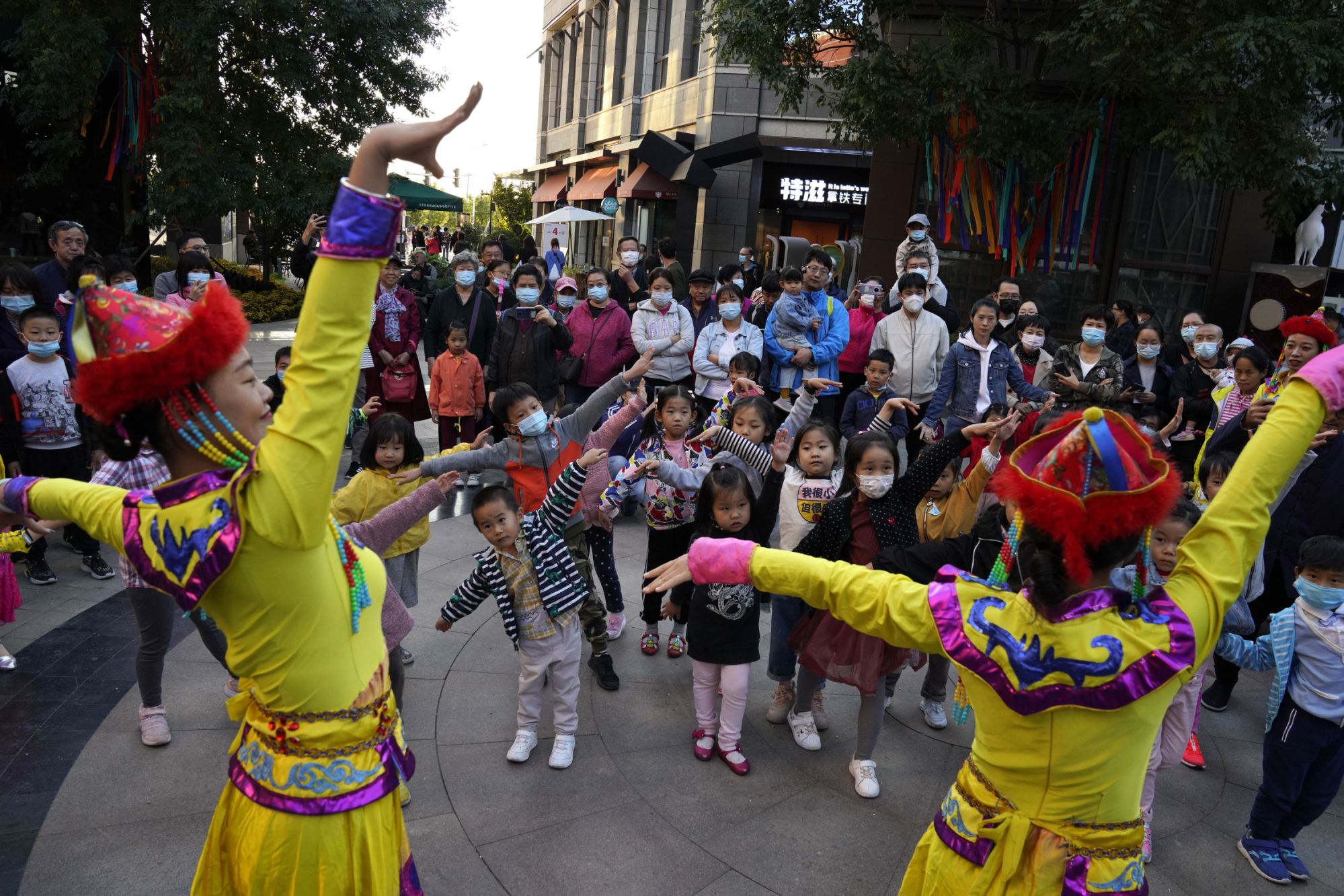 The United States is hitting records in daily coronavirus cases. But China, the country first afflicted with the scourge, is having a […] 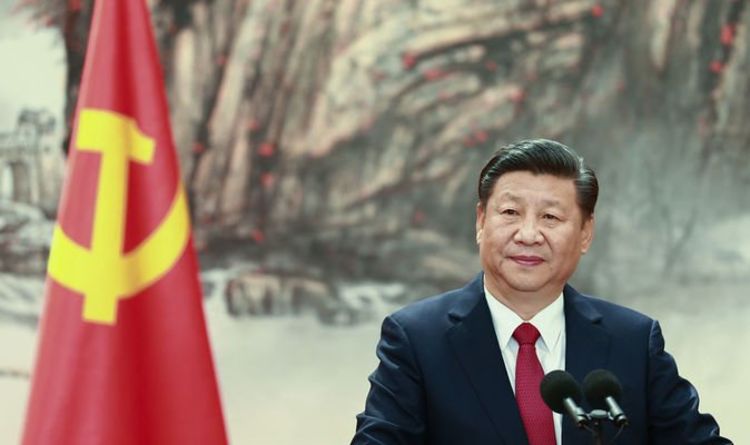 China’s Ministry of Natural Resources is in the process of launching a new surveillance drone to complement its satellite surveillance system, which […]