“We Social Democrats consider that the best for Sweden and the Swedish people’s security is that we join NATO. This is a decision that we have made after very careful consideration,” Andersson said during a press conference on Sunday.

Andersson noted this decision reverses a stance the country has taken for 200 years, leaving “a political line of security policies that we have had in different shapes and forms.”

“For us Social Democrats, the military non-alliance policy has served us well. But our analysis shows that it will not serve us as well in the future,” Andersson said. “This is not a decision that we have taken lightly.”

The prime minister said the country must “adapt to reality” and make decisions based on the current climate.

“It is very clear that there is a before and after the 24th of February 2022. Europe, Sweden and the Swedish people are living in a new, dangerous reality. The European security order that Sweden has based its security policies on for centuries, that is now under attack,” Andersson said.

This expected announcement follows suit after Finland announced Sunday its decision to apply to join NATO, after both countries have previously refrained from joining for historic and geopolitical reasons.

Earlier on Sunday, Sweden’s Social Democratic Party had released a statement on its website saying it has decided the country should work toward a Swedish application to join NATO.

The statement continues to say that the party should, in case the application is granted by NATO, work to state unilateral conditions against the placement of nuclear weapons and permanent bases on Swedish territory.

Swedish Foreign Minister Ann Linde called it “a historic decision” in a tweet. 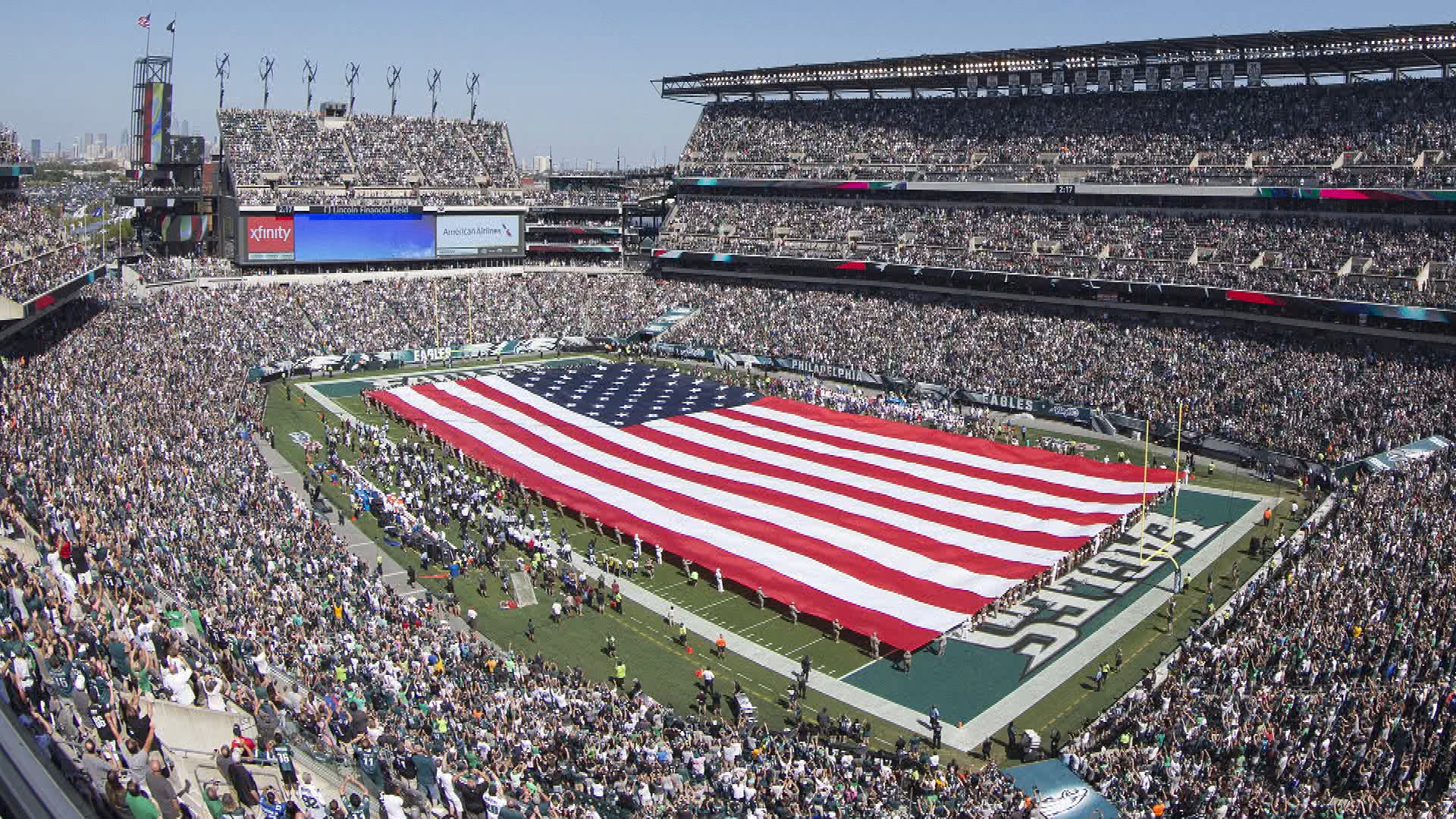 ISTANBUL (Reuters) – Turkey’s economy contracted by 9.9% in the second quarter as a coronavirus lockdown brought activity to a near standstill, […]