Manchester City are set to lose another of their long-serving stars this summer according to reports, with Ilkay Gundogan set to join Fernandinho on his way out of the exit door at the end of the season.

The German star, 31, has been one of City’s star midfielders ever since his £20million move from Borussia Dortmund in 2016. He was Pep Guardiola’s first signing at the start of the Spaniard’s reign, and despite being tried alongside various partners in his career, the Dortmund hero has been a mainstay throughout.

But according to the Daily Mail, Gundogan has been allowed to leave after not being guaranteed game time next year – with the German being spotted on a private flight to Madrid on Monday.

The report states that whilst talks have been amicable, Guardiola has told the long-serving maestro that he is free to find another club in the summer following the final day showdown against Aston Villa. The German only has one year left on his contract, with City likely to command somewhat of a fee for his services.

It is thought that the star is at a stage in his career where he expects to be a permanent starter every week. But with their star-studded squad, that is not something that City’s coaching staff can afford to offer him.

It is understood that any notion of a contract extension has been disregarded to Gundogan, which may have enhanced his decision further. And the 31-year-old was spotted boarding a private jet to Madrid from Manchester on Monday morning, sparking fresh rumours about a move to Champions League finalists Real Madrid.

Real attempted to sign him when he was with Dortmund, and although his trip has been granted by City chiefs – who have given their players two days off ahead of the Villa tie – it is unknown as to whether Gundogan has gone for talks with the Santiago Bernabeu outfit.

Gundogan is the most successful German player in Premier League history, having won four titles should City beat Villa at the weekend.

And he is his country’s top scorer in the competition, ranking ahead of Jurgen Klinsmann, Leroy Sane and Mesut Ozil. 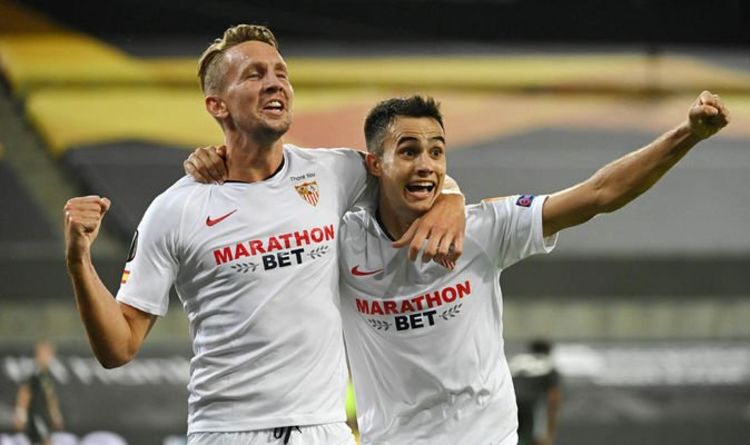 Paul Pogba – 6 Didn’t make his mark on the contest and continues to adjust to his new role. Couldn’t produce a […] 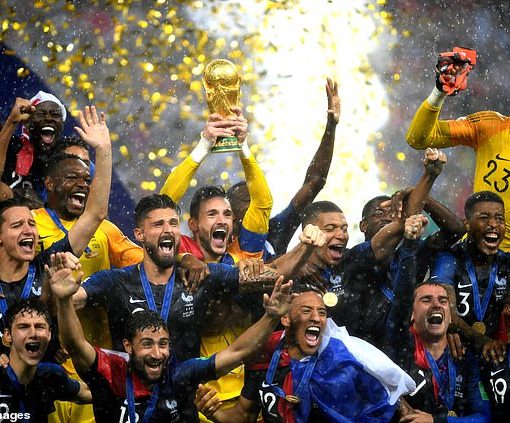 With some of football’s heavyweight nations set to feature at the World Cup in Qatar later this year, excitement for the showpiece […]