Joanne was all smiles as she attended the prestigious event at the Metropolitan Opera House in New York, USA.

The British actress wore her hair in loose waves, and chose a look with subtle makeup to accent her natural beauty.

Meanwhile, fans poured onto social media to reveal that they’d been in tears over the intensely emotional, much-anticipated sequel to the hit TV series-turned-film.

Viewers such as @calopumi praised the “rollercoaster of emotions”, while @jennifermcbeath declared earnestly that it felt like “the closing chapter of a beloved story”. 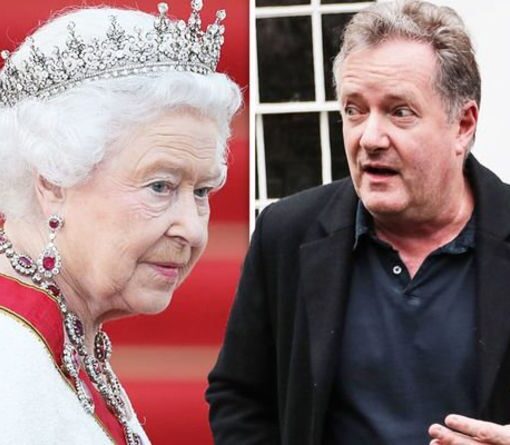 The GMB host previously joined father and son presenters Martin and Roman Kemp for Sunday Best. During the show, Piers was quizzed […] 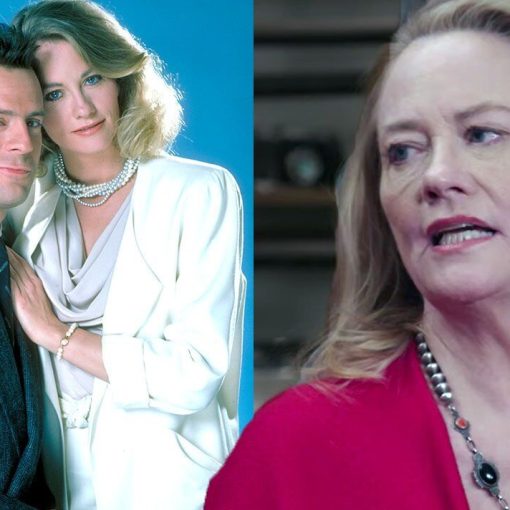 Cybill Shepherd, 72, spoke about her Moonlighting co-star Bruce Willis, 67, in a candid interview on Friday. The iconic Hollywood star said she had great chemistry […] 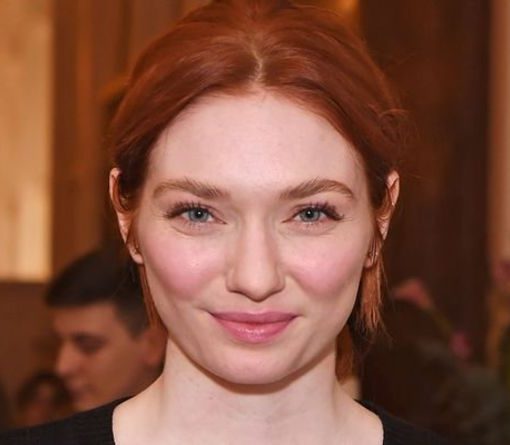 Eleanor Tomlinson stars in BBC’s ‘The Outlaws’, airing its seventh episode tonight, a show which also includes big names such as Christopher […] 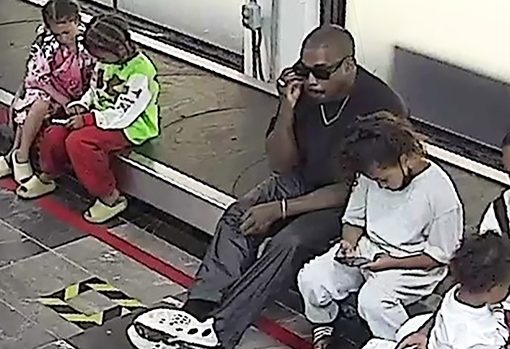 The Wests headed south of the border! Kanye West was one proud ‘papá’ while spending time with his kids – North, Saint, […]