Senior bankers will now be able to take as many vacation days as they need, Goldman Sachs (GS) said in a memo to staff that was shared with CNN Business. And starting next year, all staff “will be expected to take a minimum of 15 days” away from work each year.

ankers who haven’t yet made partner or managing director will remain on a fixed vacation allotment but will be granted two extra days starting next year.

“As a firm, we are committed to providing our people with differentiated benefits and offerings to support well-being and resilience,” the memo reads.

The new policy tracks with a growing trend toward flexibility on Wall Street. Banks are increasingly competing with startups, Big Tech and the crypto space to attract young talent. As a result, Wall Street is having to loosen its tie, literally, with less stringent dress codes, higher salaries and bonuses, and other overtures aimed at presenting a gentler, more worker-friendly image.

Goldman, in particular, has faced scrutiny over its work culture. A year ago, a group of first-year bankers told managers that they were working 100-hour weeks, sleeping just five hours a night and enduring workplace abuse that was having a serious affect on their mental health.
The bank responded at the time by saying it took the complaints seriously, and that it would speed up hiring and strengthen enforcement of rules aimed at preventing work on Saturdays.
The pandemic also sparked a tectonic shift in modern work culture. Across industries, workers are pushing back against stringent Monday-to-Friday office routines. Companies are responding with higher pay and greater flexibility — even on Wall Street.
Citibank (C), notably, has embraced a hybrid work schedule and encouraged staff to take their vacation time to avoid burnout. Citi’s CEO, Jane Fraser, who took the helm just over a year ago, has said that decision was both an ethical consideration and a strategic one — she’s positioning Citi as the cooler, more friendly Wall Street giant to gain an edge in the talent war.
Unlimited vacation policies are increasingly popular, but they have their critics. Some companies have found that workers, especially younger staff, end up taking fewer days off than they otherwise might out of a desire to prove their commitment. One study from 2018 found that employees with unlimited PTO take an average of 13 days off per year, while those with traditional plans average 15 days annually. 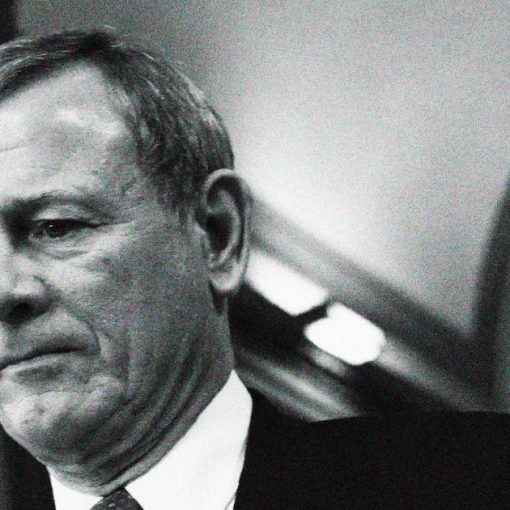 The leak of the entire draft Supreme Court opinion that would overturn Roe v. Wade, which Politico first published, is mostly unprecedented, […] 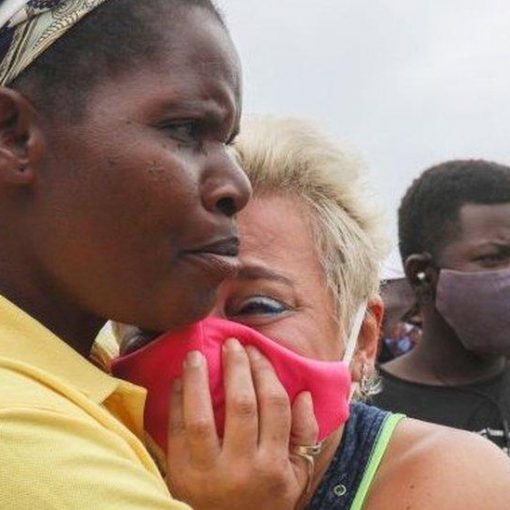 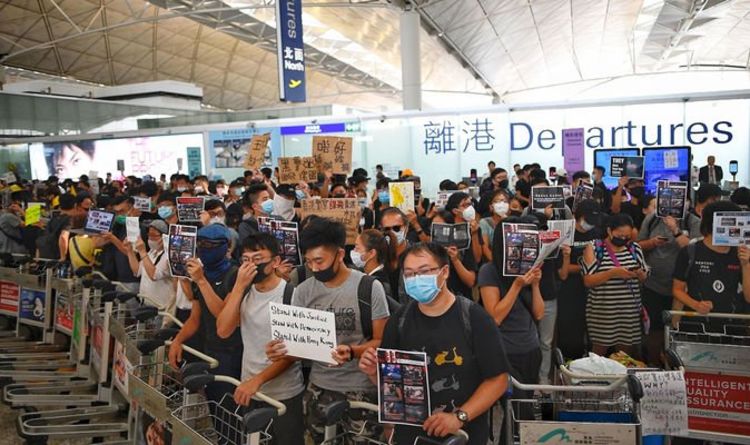 The pro-democracy protestors have barricaded the departure hall at Terminal 1 and the entire Terminal 2. Hong Kong airlines has announced flights […] 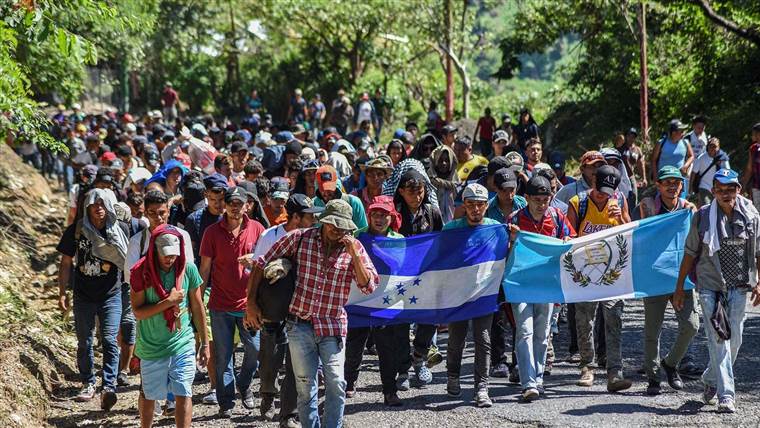