The tributes continue to flow for Andrew Symonds, with a “Fishing Rods for Roy” campaign launched to honour the former Australia Test star. Cricket fans have been encouraged to leave fishing rods and cricket balls outside the front of their house as part of a nation-wide tribute for the 46-year-old.

Symonds died on Saturday night when his car left the road and rolled in Hervey Range, about 50km from Townsville.

His love of fishing was the stuff of folklore, and he was sent home from an ODI series against Bangladesh in 2008 after missing a team meeting in Darwin so he could hit the water.

Symonds had even been willing to accept a 20% pay cut from his Cricket Australia contract if it meant he would be granted more free time to go fishing.

New details emerged on Sunday of the crash that claimed his life. Waylon Townson tried to save Symonds after hearing the crash and rushing to the scene.

“He was stuck in there, so I tried to pull him out,” Townson told the Nine Network. “[I] started doing CPR and checked his pulse but I didn’t get much response.”

Emergency services also tried to revive Symonds, the sole occupant of the car, but he died of his injuries, police said in a statement on Sunday.

It was unclear why Symonds’ four wheel drive vehicle veered off the road before rolling down an embankment. He was travelling with his two dogs, and they reportedly did not want to leave his side after the crash.

Former teammates and rivals alike paid tribute to Symonds once the news of his death was made public.

Adam Gilchrist choked back tears when talking on Monday morning during his SEN radio show. Justin Langer, who played alongside Symonds in the Test team, joined Gilchrist and former coach Darren Lehmann to reminisce about their good friend.

Lehmann said he was struggling to process the loss of Shane Warne, Rod Marsh, and Symonds in such a short space of time.

“It’s been a tough time,” Lehmann said. “He [Symonds] was one of the first guys I coached. To lose a larger than life character is quite distressing for everyone, none more so than for his family.

“He was a legend of the game, we loved him very much, he lit up the room, and loved life to the fullest.”

A swashbuckling batsman and brilliant fielder, Symonds played 238 internationals, including 26 Tests, for Australia between 1998-2009.

His death triggered tributes from around the cricketing world, with former players remembering him as a rare talent and a maverick renowned for butting heads with team management over discipline issues.

“Roy [Symonds] was never perfect, that was for sure, and he never admitted that he was,” former Australia coach John Buchanan told ABC radio on Monday.

“But the one thing about Roy – and one of the things that I think endeared him to most people – was that even though he made a mistake, he would openly admit that and try to rectify that and take full accountability for that.” 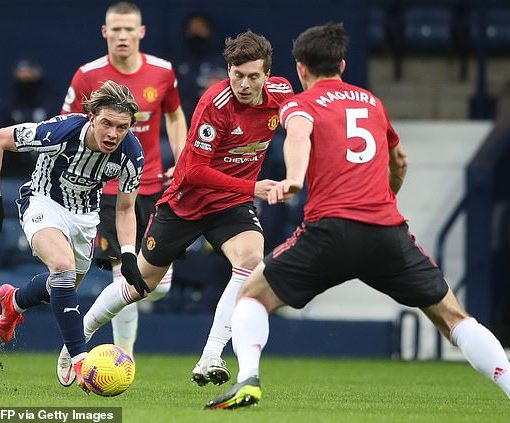 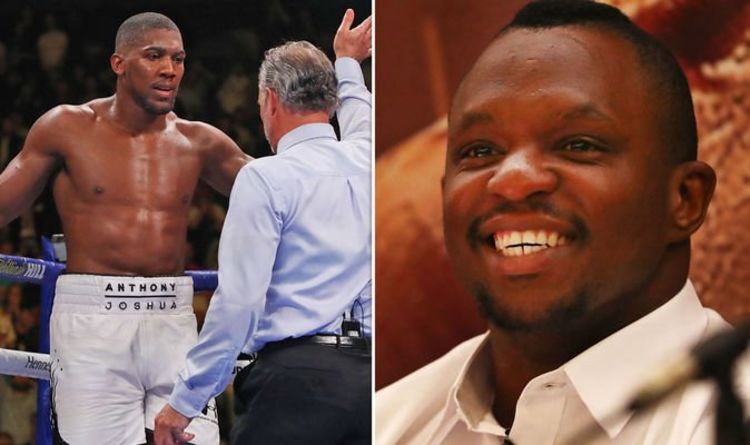 That’s according to Anthony Joshua’s former opponent Dillian Whyte, who believes that AJ was affected by the fact he wasn’t able to […] 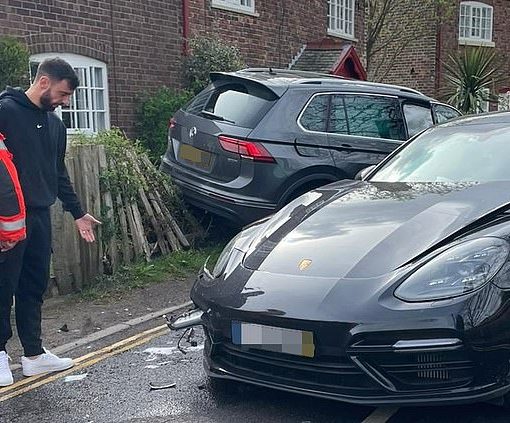 PICTURED: Manchester United star Bruno Fernandes walks away uninjured after crashing his £90,000 Porsche a day before his side’s clash with Liverpool […]