Britain was supposed to contribute £15billion over a seven-year period so it could take part in Horizon Europe, as agreed in the Trade and Cooperation Agreement with the EU (TCA). This would have let it access the EU’s huge pool of funding and let UK scientists and institutions collaborate with European partners.

But this opportunity is now close to being “snatched away”, according to Tim Bradshaw, Chief Executive of the Russell Group.

That is because the bloc snubbed Britain and told it that it could no longer participate in Horizon Europe until negotiations over the Northern Ireland Protocol are smoothed over.

And these talks have dragged on for a while, with tensions soaring in recent days, likely sparking more fears for British researchers over Horizon Europe membership.

Last week, Foreign Secretary Liz Truss threatened to rip up the protocol, while Boris Johnson is hoping to reinvent the deal first struck in 2019.

Mr Bradshaw warned: “It increasingly feels as if we are right on the brink, with association to be snatched away before the summer.”

He added: “The fact that Horizon Europe seems to have become tied up in wider political debates is a matter of regret, but it doesn’t have to be this way.”

In fact, if a new deal can’t be reached with the EU and either side is forced to trigger Article 16, it could mean Britain may never be allowed to get involved with Horizon Europe.

While Science Minister George Freeman has indicated that participation in the project is Britain’s preferred option, the delay has sparked fears among scientists who are concerned about the impact the back-and-forth is having on UK research.

And as Switzerland are also banned from the project over a political dispute, a deal with Geneva looks to be on the cards too.

But Mr Bradshaw did not appear entirely convinced that Plan B will be an adequate substitute, but praised Mr Freeman for his “genuine commitment” to “getting association over the line if we possibly can”.

He said: “It was clear from the start that association is the preferred outcome for UK and EU research efforts, giving us the best opportunity to bring people together and build the kind of multidisciplinary, international teams that are required to help us tackle major global challenges.

“The Government is right to be considering ‘Plan B’ options as a fallback and our universities are ready to work to make a success of any alternative arrangements should they be needed.

“However, make no mistake: failure to move forward with UK association would be bad news for research and a second-best outcome for both the UK and the EU.” 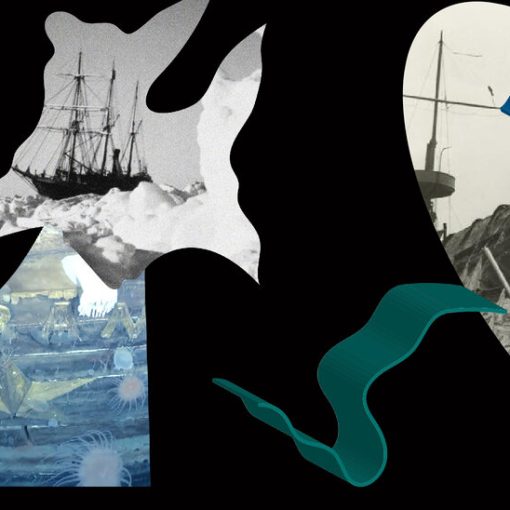 The discovery of the long-lost ship is a reminder of Shackleton’s deeds. It’s also a lesson in how technology is transforming our […] 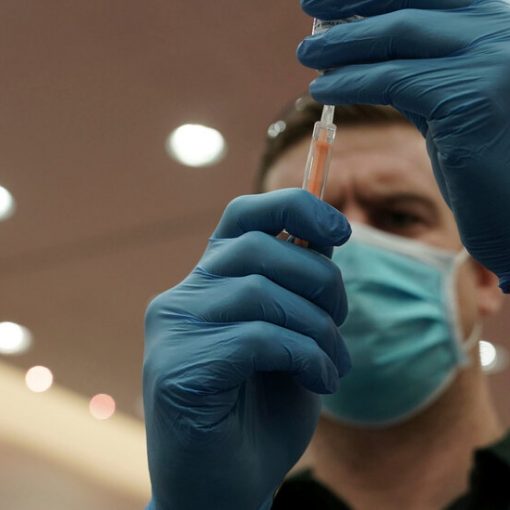 People receiving the Covid vaccine made by Oxford-AstraZeneca had a slightly increased risk of a bleeding disorder, and possibly other rare blood […]