A Las Vegas man suspected in Sunday’s shooting that left one person dead and five others injured at a meeting of Asian churchgoers in Southern California was motived by political tensions between China and Taiwan, authorities said Monday.

David Chou, 68, has been booked into jail on one count of murder and five counts of attempted murder, according to a statement from the Orange County Sheriff’s Department.

Kristi Johnson, assistant director in charge with the FBI Los Angeles, said during a Monday afternoon press conference that a federal hate crimes investigation was opened against Chou to see if federal charges can be brought against him.

Chou traveled to Southern California on Saturday before the Sunday attack, where he secured doors with chains and used super glue to disable locks. There has been no connection established between Chou and the church or any parishioners there, Barnes said.

The victim killed in the attack, Dr. John Cheng, 53, of Laguna Niguel, charged Chou and attempted to disarm him, which led to him being fatally shot, Barnes said.

“Dr. Cheng is a hero,” he said. “It is known that Dr. Cheng charged the individual, the suspect, attempted to disarm him, which allowed other parishioners to then intercede, taking the suspect into custody.”

Barnes added that other congregants, who were elderly, also risked their lives and confronted the suspect, including a pastor who threw a chair at Chou.

“They acted spontaneously, heroically, and if not for their quick action, the way that this individual set up that environment, to kill many more people, there would have been many, many more lives lost,” Barnes said.

Chou has lived in Texas, and worked security jobs in Las Vegas, Barnes said. Search warrants have been served at his residence in Nevada as well as a vehicle located at the church’s parking lot, he said.

After Cheng charged Chou, he was detained by members of the Geneva Presbyterian Church, who hogtied him with electrical extension cords, according to the sheriff’s department.

Stephen Galloway, assistant special agent in charge with the Bureau of Alcohol, Tobacco, Firearms and Explosives, said two 9 mm semi-automatic pistols were found. Chou purchased the guns in Las Vegas in 2015 and 2017.

Investigators said there is no evidence, at this point, Chou was working with others. Barnes said Chou had a personal grievance with the Taiwanese community.

Undersheriff Jeff Hallock said at a press conference Sunday that congregants confiscated at least two handguns that were later seized by deputies.

Sheriff’s officials said as many as 40 people who belong to the Taiwanese church were at the facility when gunfire broke out.

The gunfire was reported at Geneva Presbyterian Church at 1:26 p.m. in the retirement city of Laguna Woods, about 20 miles southeast of Anaheim, the sheriff’s department said.

The sheriff’s department on Sunday night identified the injured as Asian Americans ranging in age from 66 to 92. Four are men. The identity of the deceased was being withheld pending notification of family.

The victim’s body was discovered at the scene, sheriff’s officials said. All of the surviving victims, including a person with minor injuries, were hospitalized.

Two people admitted to Providence Mission Hospital in Mission Viejo Sunday after the shooting were reported to be in good condition Monday, according to a statement from the hospital.

Police sources stressed that the investigation was in its very preliminary stages and that they have not determined any motive.

Tom Cramer, a co-executive at a network of Orange County Presbyterian churches, the Presbytery of Los Ranchos, said the violence took place during a luncheon honoring a former pastor of the congregation.

The organization “is deeply saddened by a fatal shooting that occurred at a lunch reception,” he said in a statement.

“Please keep the leadership of the Taiwanese congregation and Geneva in your prayers as they care for those traumatized by this shooting.”

The Bureau of Alcohol, Tobacco, Firearms and Explosives said agents based in Los Angeles were assisting sheriff’s investigators. The FBI also responded and is contributing to the investigation, the sheriff’s department said Sunday night.

Laguna Woods and Laguna Woods Village are relatively exclusive communities for people 55 and older and their companions or loved ones. Large parts of it, including the village, are gated.

The city is composed of single-family homes, town houses and apartment-style residences. It opened as Leisure World in 1964, and became the county’s 32nd city in 1999.

Authorities asked people to avoid the area, noting that multiple roads were closed.

On Friday, police in Dallas said they were looking for a person who might be targeting people of Asian background in a series of shootings.

Three Korean women were injured in a shooting at a hair salon Wednesday. Police Chief Eddie Garcia said the department was investigating the shooting as a hate crime.

Attacks against Asian Americans have skyrocketed in recent years. 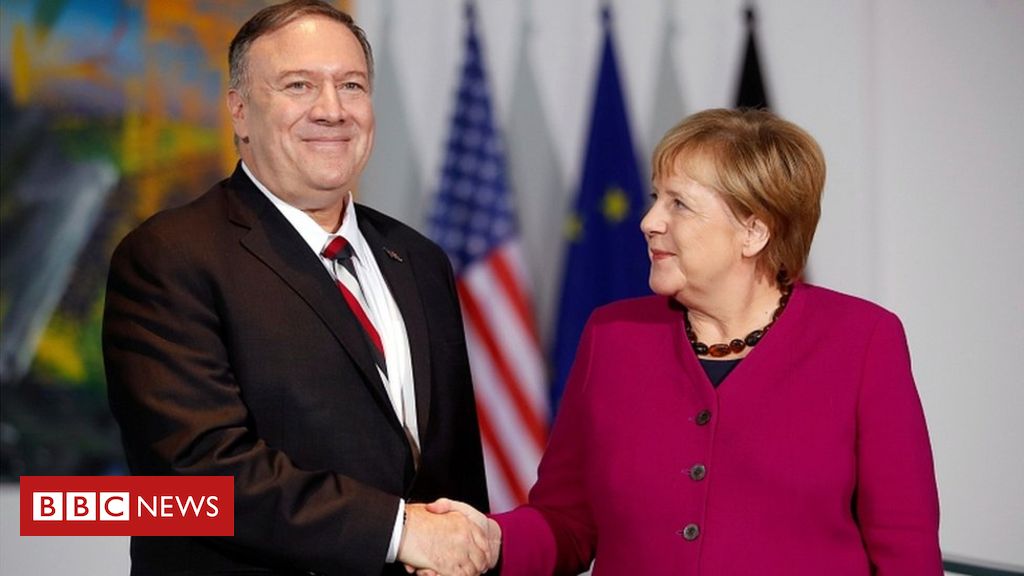 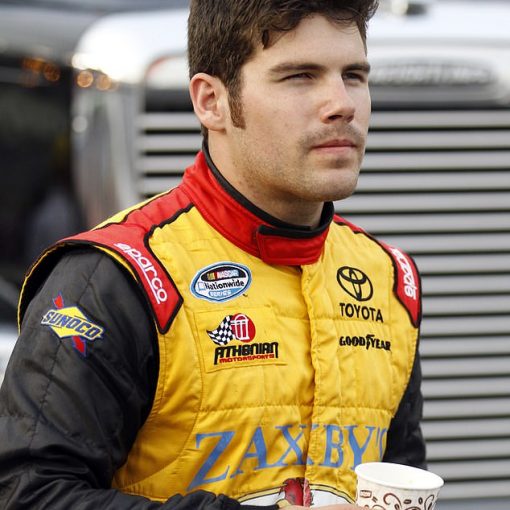 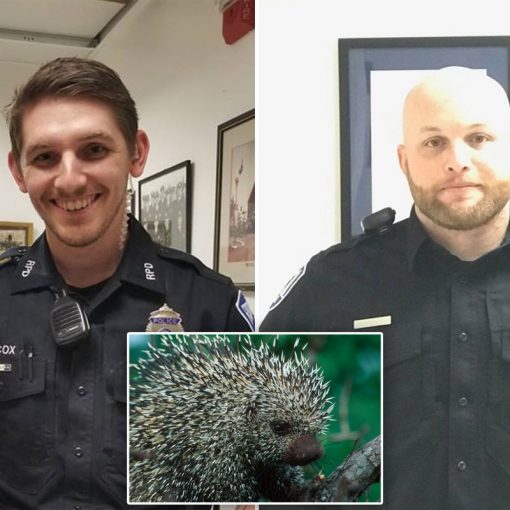 Two former Maine cops were sentenced to hard time for beating porcupines to death with their batons while on duty. Michael Rolerson, […] 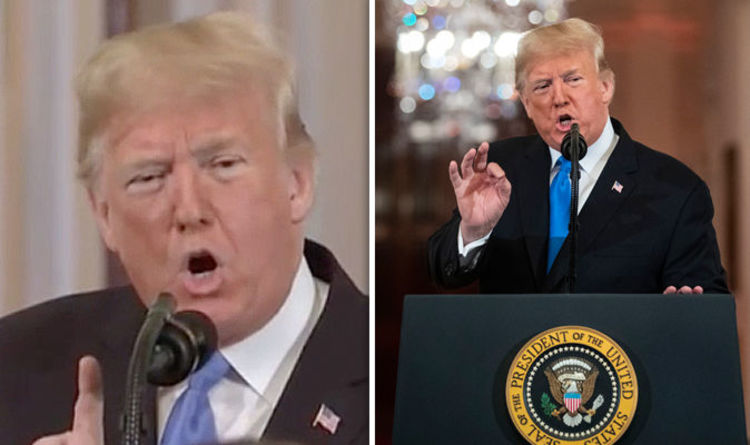