Although the Legendary version of Mass Effect 2 already dealt with the most egregious bugs in the best game in the series (don’t @ me), there were still plenty of minor things left for the Unofficial LE2 patch to fix. The lengthy changelog notes a lot of lighting corrections, changes to make NPC uniforms match, fixes for inconsistent skin tones and misaligned props, as well as typos. There are a couple of more notable fixes, however.

If you played the previous game with the LE1 Community Patch installed, creepy Shephard superfan Conrad Verner will now correctly remember how you dealt with him rather than defaulting to the Renegade choice. Individual mods had fixed this oversight before, but it’s nice to have it parceled up in the same patch that also ensures asari on the Citadel no longer have human hands.

The changelog description “Communications animation corrected” may not sound like much, but it gets rid of something that’s bothered me for years. When characters held two fingers up to their ears in the universal “I’m talking over an earpiece” gesture, if they weren’t wearing a helmet they’d still hold their hands a good 10 centimeters away from their heads as if they were. The same bug was present in third game until the LE3 community patch fixed it, and now it’s gone here as well I can finally stop gritting my teeth about it.

Several of the minor changes amused me, so here they are for your edification:

As the Unofficial LE2 Patch’s FAQ explains, though its team contains several modders who contributed to the other two games’ community patches, they are a separate release group—hence the change in name compared to the LE1 and LE3 Community Patches. Since nobody else seemed to be working on an equivalent for Mass Effect 2, they stepped up.

They also note while this mod will continue being updated to “more comprehensively address smaller aesthetic and QoL issues”, they believed it was worth releasing now, as in its current state it’s still “a complete, functional bugfix mod.”

Time to update our list of the best Mass Effect Legendary Edition mods, I guess. 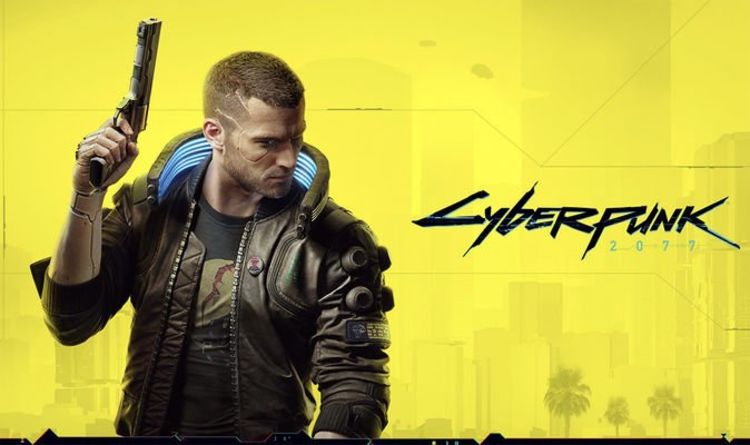 Cyberpunk 2077 gameplay details have been revealed ahead of next year’s release date. Cyberpunk 2077 is shaping up to be one of […] 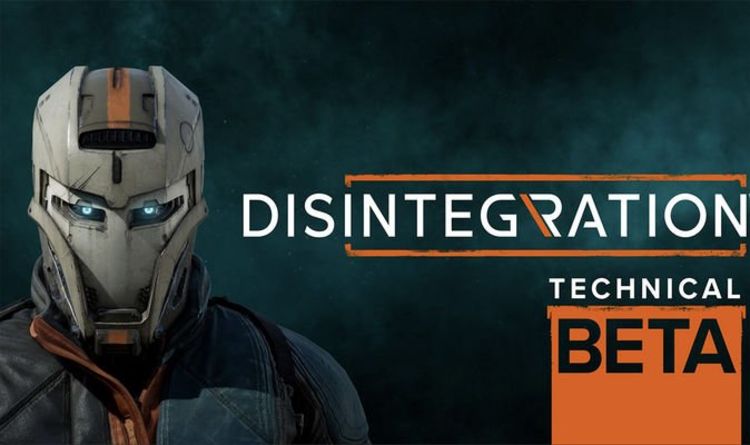 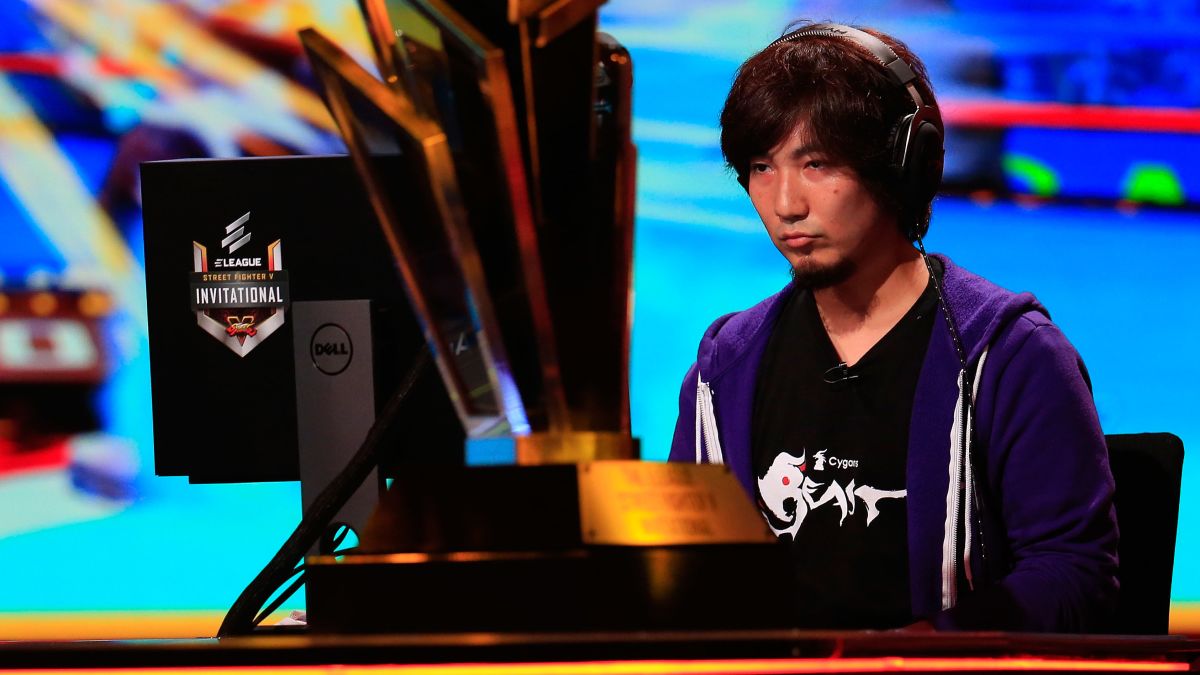 When he was 13 years old, Street Fighter champion Daigo Umehara once beat an adult at a fighting game so badly that […]

Gamestop 1UP Sale at GameStop: Save on hundreds of games source: cnet.com