Republican Senate hopeful Mehmet Oz has stepped up his criticism of far-right candidates in Pennsylvania who are gaining traction ahead of Tuesday’s primary election.

After spending much of the campaign steering clear of fellow Republican Senate contender Kathy Barnette, Oz said she was out of step with the Republican party and would be unable to win the general election in November.

In an interview, he took issue with a 2015 tweet from Barnette in which she wrote that “Pedophilia is a Cornerstone of Islam”. Oz, who would be the nation’s first Muslim senator, described the comments as “disqualifying”.

“It’s reprehensible that she would tweet out something that is defamatory to an entire religion,” Oz told the Associated Press. “This state was based on religious freedom. I’m proud as a Pennsylvanian to uphold those founding beliefs that every faith has its merits.”

The Barnette campaign did not respond to a request for comment.

Earlier in the week, Barnette told NBC News that she did not make the statement, though it was still live on her Twitter feed on Saturday.

For months, the race for the Republican nomination for Pennsylvania’s open Senate seat has been an expensive fight between former hedge fund CEO David McCormick and Oz, who have spent millions of dollars attacking each other on television.

But in the final days of the Republican primary, a third candidate – Barnette, a conservative commentator who has courted hard-line pro-Trump groups – has emerged. Trump himself has warned that Barnette’s background hasn’t been properly vetted.

With the election just days away, polls show a tight three-way race with a sizable number of undecided voters who could sway the results next week.

Oz has won Trump’s endorsement in the Senate contest, although some Trump supporters continue to question his conservative credentials. 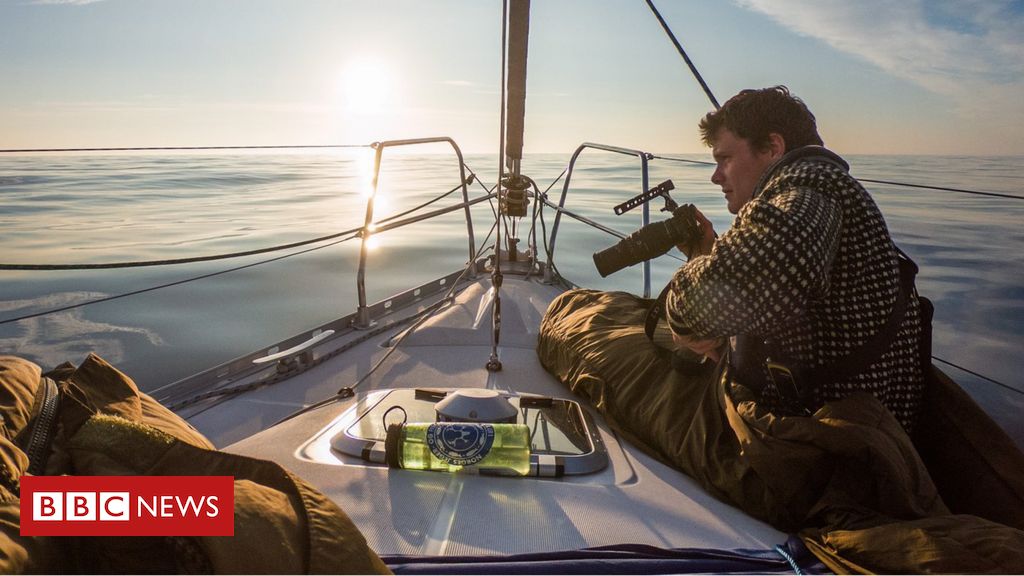 “In a post-oil Norway, we may not have the same economic progress, but it is much more important to me that I […] 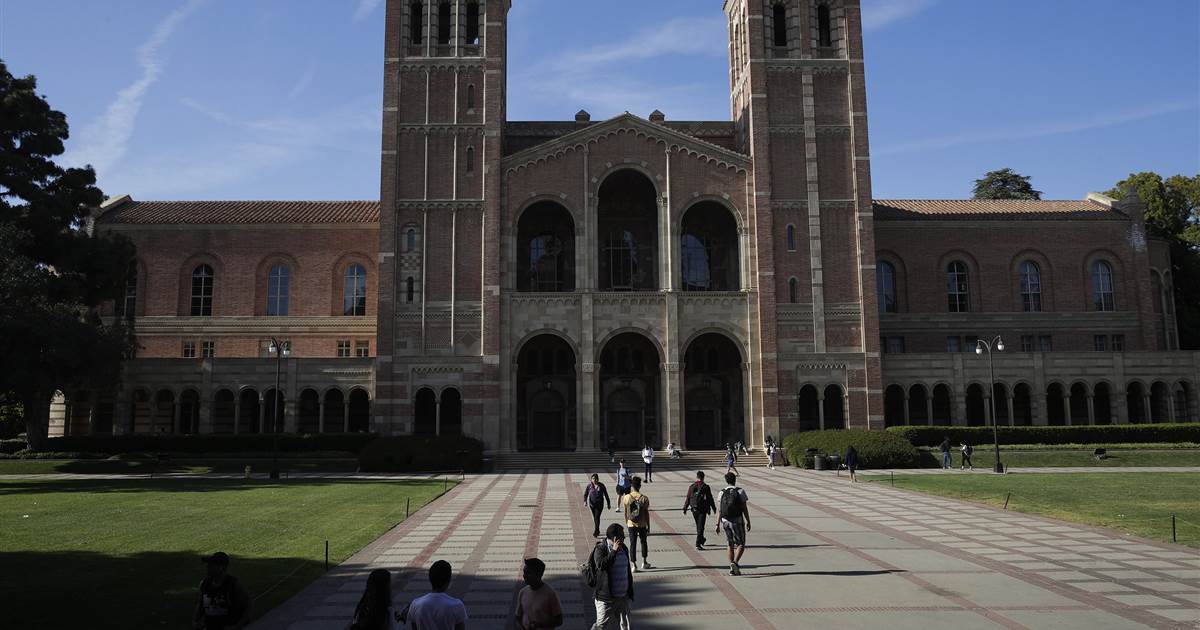 Students, educators and advocates are suing the University of California over its use of the SAT and ACT in college admissions decisions, […] 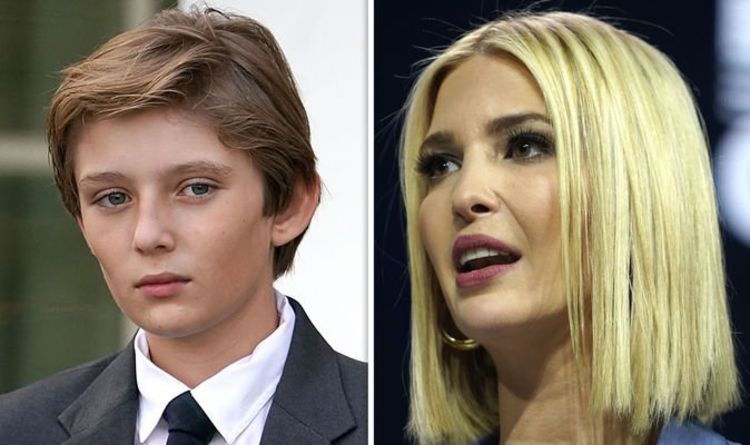