The mother of a Buffalo supermarket-shooting victim learned her daughter had been killed when the mom came across graphic Facebook footage showing the young woman being shot, according to a report.

The unnamed mom had sent her 30-year-old daughter to Tops Friendly Market on an errand Saturday afternoon, but the younger woman never returned home, buffalonews.com said.

While scrolling later through Facebook, the mom came across a video of her adult child walking out of the store — and watched in horror as accused white supremacist shooter Payton Gendron allegedly gunned her down, the paper reported.

It was not immediately clear if the mom had come across Gendron’s brief live-stream of his attack, which lasted about 2 minutes on Twitch before the streaming platform yanked it down, or was seeing other footage.

The woman’s daughter was among the first people allegedly killed by Gendron, 18, who is accused of slaughtering 10 victims in a racially charged attack.

Gendron, who allegedly had the n-word scrawled on his assault rifle, targeted a predominantly black neighborhood, authorities have said.

The mother, who lives on Riley Street in Buffalo, had not been notified by police of her daughter’s death as of Saturday night.

KABUL, Afghanistan — The Taliban declared an “amnesty” across Afghanistan and urged women to join its government Tuesday, trying to calm nerves […] 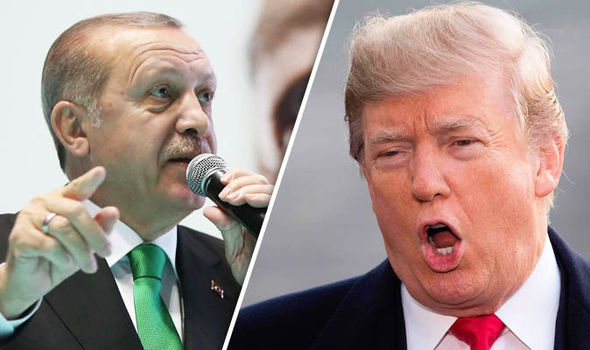 The firebrand leader said Washington could “try as hard as they like but they will not succeed” in “discrediting Turkey”. His comments […]

Global GMO Crops and Seeds Market to Reach $45 Billion by 2027. Amid the COVID-19 crisis, the global market for GMO Crops […] 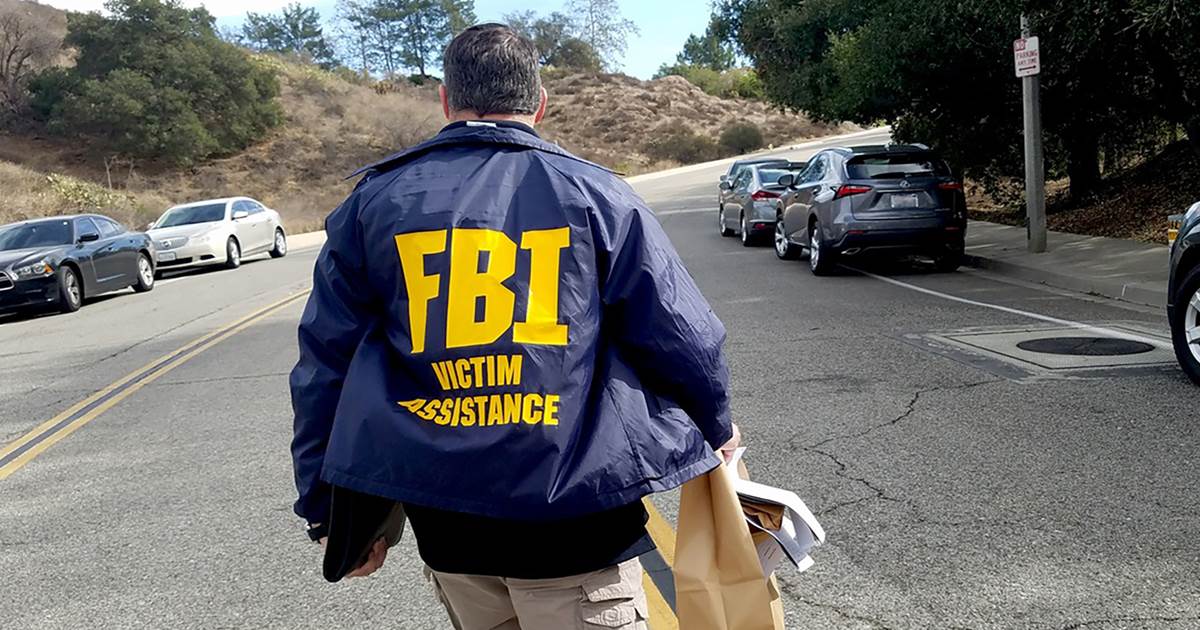 Frank Bignami’s wife, Autumn, was clinging to life on a hospital bed, a tube in her throat, when he heard that somebody […]