Igor Shesterkin played like the Rangers’ heart — and the NHL’s Hart — over three straight comeback victories to help the Rangers advance to the second round of the playoffs.

Shesterkin, the first-time Hart Trophy finalist for league MVP honors, delivered on that billing again Sunday night with 42 saves in the Rangers’ 4-3 overtime victory in Game 7 against the Penguins.

“We expect it,” head coach Gerard Gallant said after Shesterkin’s standout play and Artemi Panarin’s overtime winner earned the Rangers a second-round matchup with the Hurricanes. “We expect him to be sharp, be strong. That’s why he’s a candidate for the MVP and for the Vezina Trophy. … He deserves it.”

The 26-year-old Shesterkin recorded 255 saves over the seven games against the Pens, including 79 in a triple-OT loss in the series opener. His total is the most in a single series by a Rangers goaltender since at least 1955-56, when the NHL officially began tracking shots on goal.

And that’s with being pulled after one period in Game 3 and after two periods in Game 4, with the Rangers losing those road games by a 14-6 aggregate to fall behind 3-1 in the series.

But Shesterkin’s resilience mirrored that of the entire team, which overcame deficits in each of its final three victories.

“He’s done that all year for us. He really gives us a chance to win every game,” said Mika Zibanejad, who totaled seven points in the final two games. “Obviously you don’t want to give [the opponent] too many chances, the Grade-A [opportunities].

Post Sports+ members, sign up to have Mollie Walker text you the latest word on the Rangers and reply with your thoughts and questions. Not a Sports+ member yet? Try it now.

“But I think if they’re gonna get chances, we know what we have back there and trust him. He’s such a calming presence back there, and it just gives us the confidence to go get the next one.”

One example of that Sunday night came in the first period, when Shesterkin acrobatically made a flurry of rapid-fire saves moments ahead of the first goal of the game — Zibanejad to Kreider on a two-on-one rush.

“He’s Mr. Reliable back there,” veteran defenseman Jacob Trouba said of Shesterkin, who also is the favorite to win the Vezina Trophy as the NHL’s top goalie. “I think everybody knows, not just our team, everybody knows that he’s gonna show up in big games and play well and make saves he’s probably not supposed to make. He was a big part of this win again.” 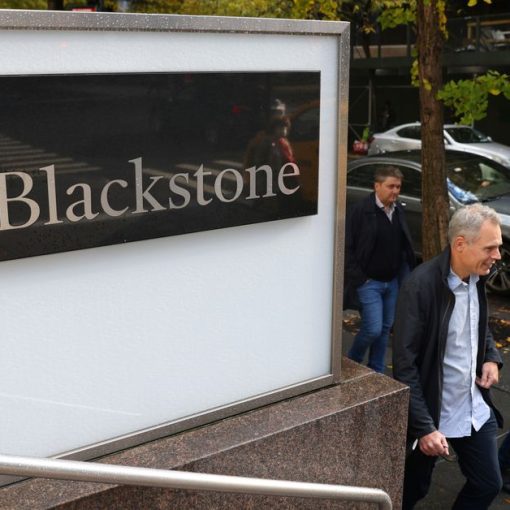 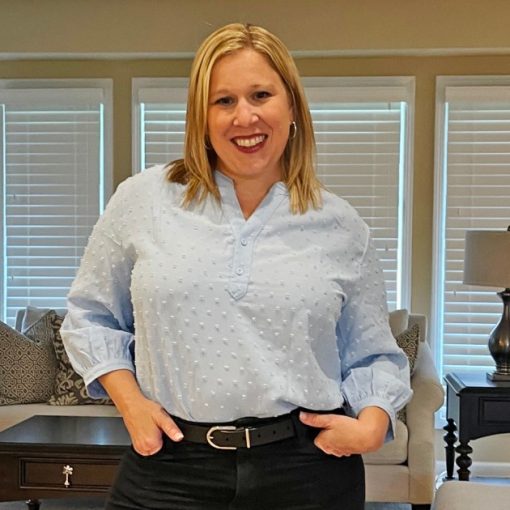