The dramatic and terrifying incident was captured by Ukrainian intelligence from an intercepted radio exchange between the soldier and his commander, who was based at the Crimea Navy HQ. The marine loses his cool and tells the commanding officer “it’s f***ed up” after his calls for help go unheeded. The Russian Raptor boats were attacked last Sunday as they patrolled waters off the strategically important Snake Island in the Black Sea.

The island was seized by Russian forces at the beginning of the war and has been hotly contested ever since.

Occupying the island allows the Russians to effectively control the waters, land and air in the north-west part of the Black Sea and in the south of Ukraine.

During the attack, two Raptors were taken out by missiles fired from Bayraktar TB-2 drones, leaving Russia’s navy with just 3 more patrol boats in the Black Sea.

As the third boat comes under another missile attack, the marine in charge furiously demands air support from his superiors.

When informed help is on its way, the marine replies: “How long ago did they leave?

“The Bayraktar, it’s f***ed up, it is following us and shooting at us!”

The soldier radios in reply: “82 and 83 are both knocked out. I am zigzagging my way towards you.”

Then in a dramatic escalation, he shouts in desperation: “The Bayraktar is still following us. I repeat it is still chasing us!

“Where have you observed our air support, tell me, WHERE IS IT?!”

Showing apparent total indifference to the dangers faced by his soldiers, the commanding officer orders his men to try and give a tow to the two stricken Raptors.

“I will pass on everything you have told me.”

Russia has been trying to reinforce its military garrison on Snake Island and has been installing new air defence systems.

A reinforced Russian presence could be disastrous for Ukraine, strategically as well as economically. Ukraine has already had to close its port at Odesa, suspending vital grain exports.

Oleh Zhdanov, a Ukrainian military expert, argued the Russians could use the island as a second frontline.

He told the BBC: “If the Russians succeed in installing long-range air defence systems then they will be able to defend their squadron, which can reach Ukraine’s coastline.”

It would also give Russian troops the chance to break into Transnistria, Moldova’s breakaway territory under Russian control that lies next-door to Ukraine and not far from Odesa. 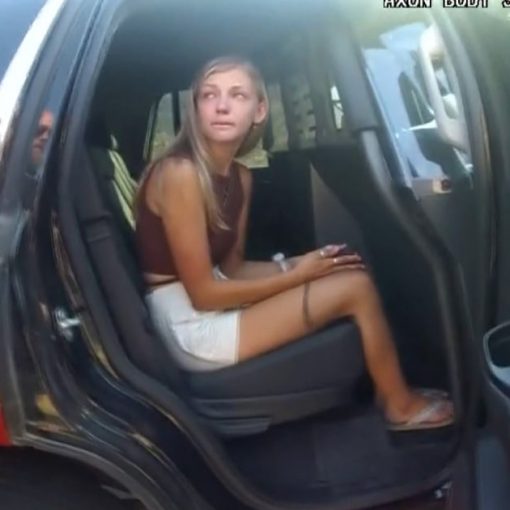 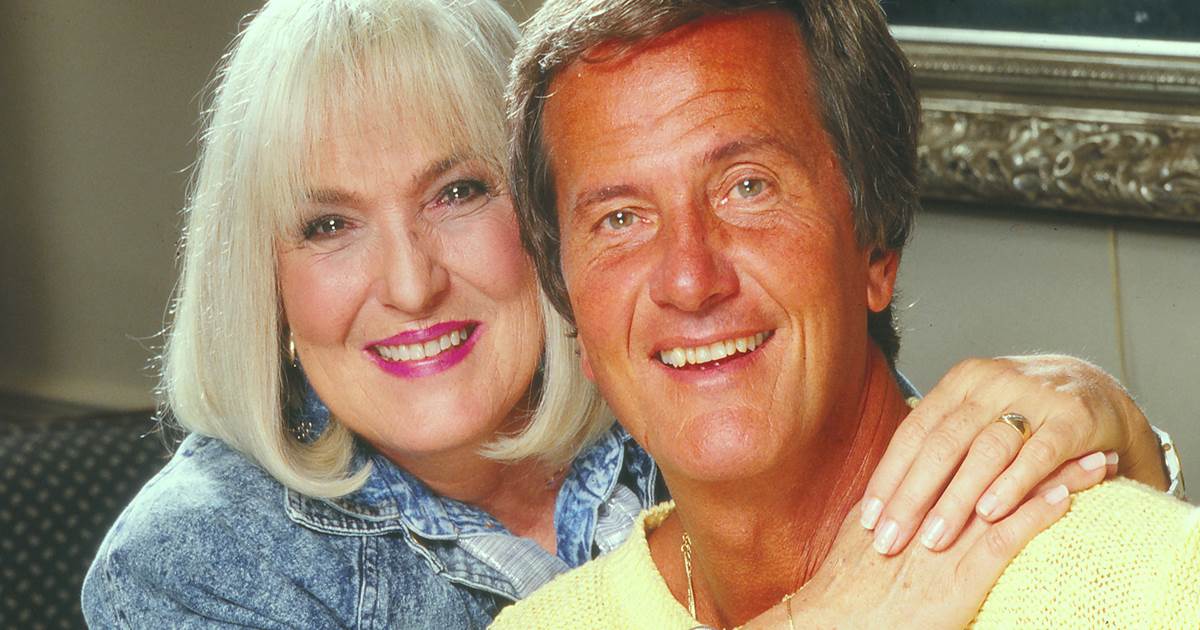 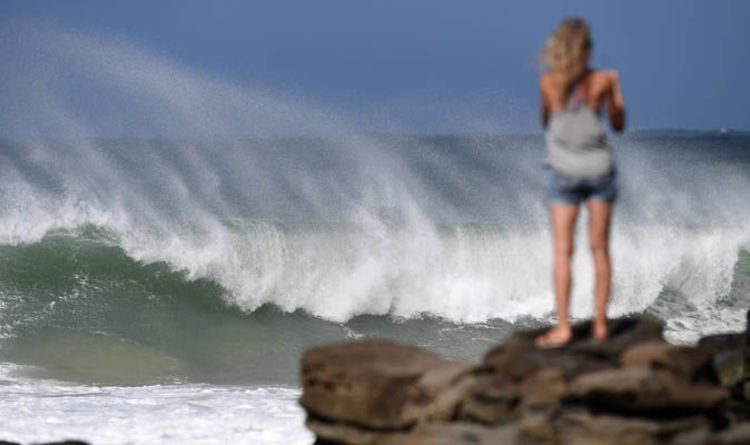 Surfers have been making the most of the high tides in the South Pacific this week. But beachgoers in northern New South […]