By Colin Fernandez Environment Editor For The Daily Mail

Britain’s environment is in a ‘precarious state’ with toxic air pollution and sewage in rivers among the most urgent issues, according to a new official watchdog.

Overfishing and damage to sea floors from trawling, loss of natural habitats and degraded soils must also be urgently dealt with by the Government, the Office for Environmental Protection (OEP) urged.

In its first report, the OEP warned that it could take the Government to court as a last resort if it did not meet its legal obligations to clean up the environment.

Dame Glenys Stacey, OEP chairman, said the crisis in England’s air, water, landscapes and seas should have the same level of cross-government support and urgency as climate efforts to cut greenhouse gas emissions to net zero.

In a report it warns of ‘tipping points’ where slow, persistent declines in nature become catastrophic – such as setting fishing limits above scientific advice, which can lead to fish stock crashes, and continued damage to the seabed, which destroys the marine ecosystem.

Failing to prioritise these issues and address them before the tipping points are reached will make it much harder to reverse the declines, Dame Glenys said. 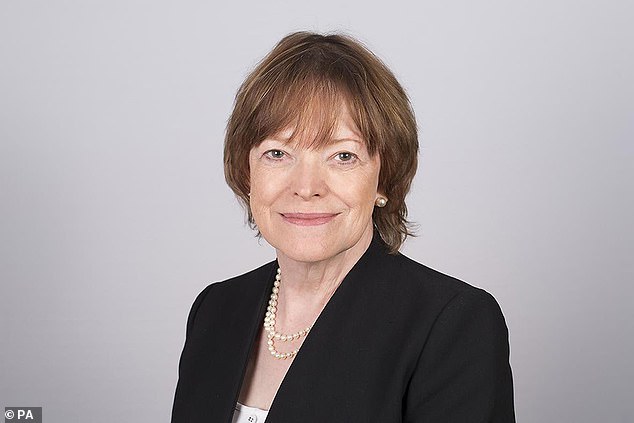 Dame Glenys Stacey, chairman of the Office for Environmental Protection, said the crisis in England’s air, water, landscapes and seas should be given the same support as the government’s net zero targets 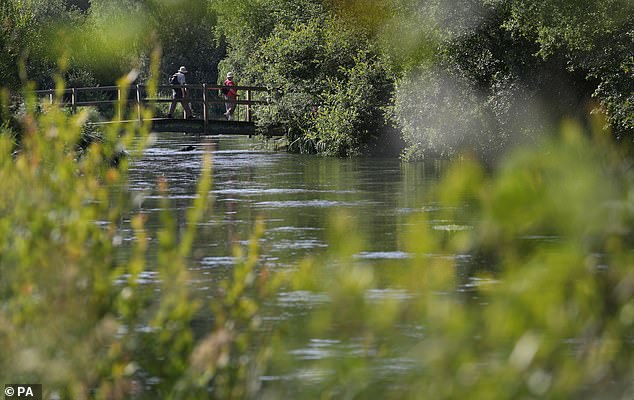 She said: ‘The 25-Year Environment Plan was an ambitious attempt to confront the challenges facing the environment, yet we continue to see worrying and persistent trends of environmental decline.

‘Our rivers are in a poor state, bird and other species numbers are in serious decline, poor air quality threatens the health of many and our seas and sea floor are not managed sustainably.’

Turning the situation around will not be easy, she acknowledged, but urged the Government to set a clear and ambitious vision for the environment which is prioritised across all departments.

‘All of us have an inarguable dependency on the environment, and its precarious state should be a matter of concern for all of Government and a national priority,’ she warned.

‘There is a proliferation of targets,’ she said, adding: ‘And they are frequently missed’. 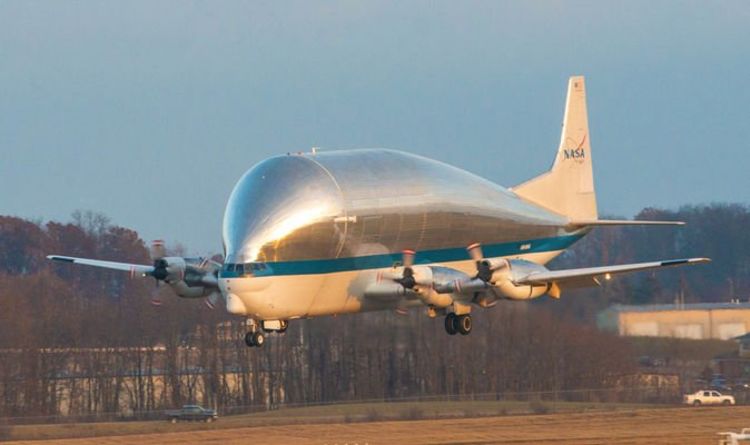 The vacuum chamber will test Orion’s ability to withstand both freezing and scorching temperatures in the vacuum of space. NASA said: “Completed […] 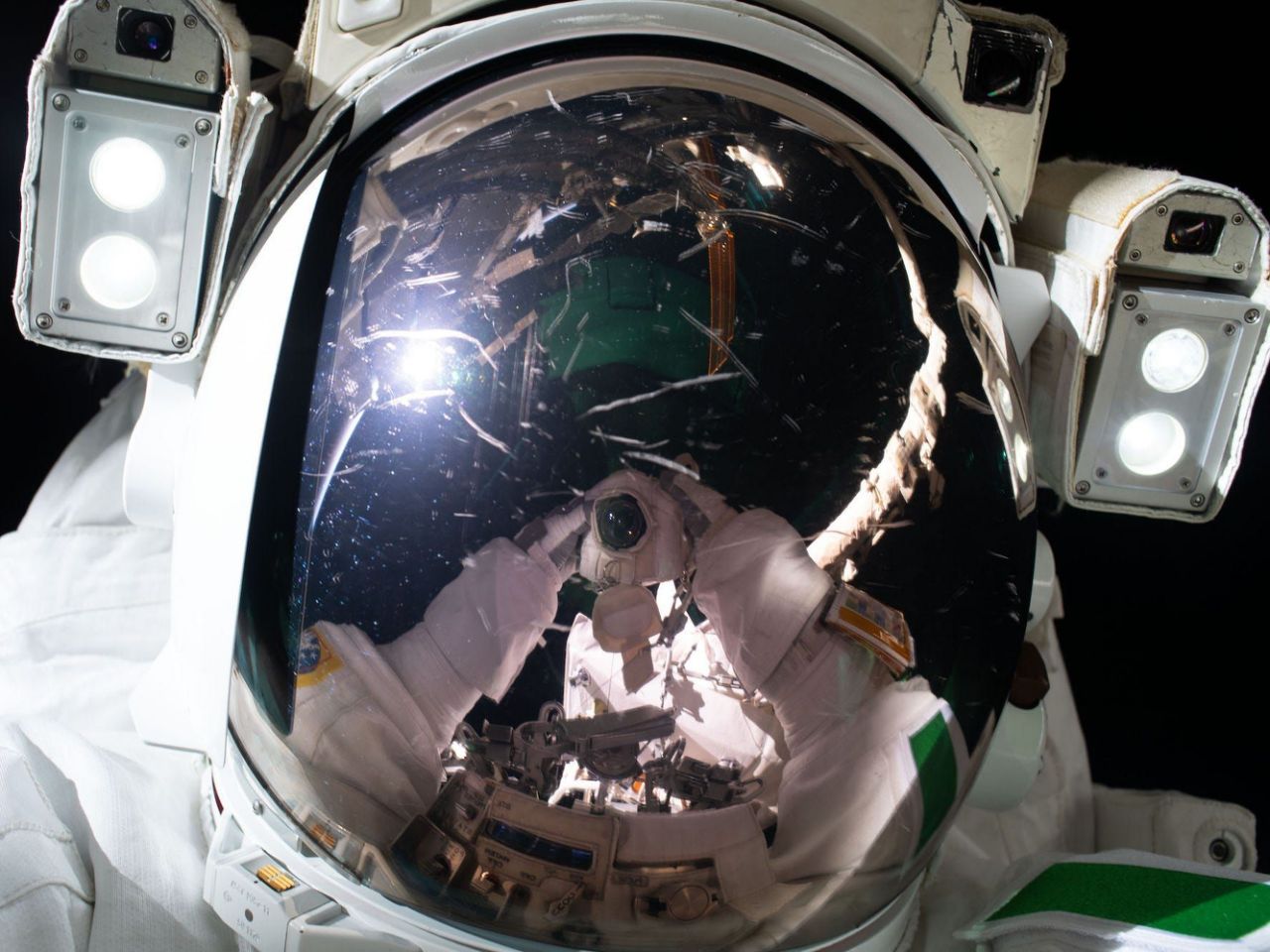 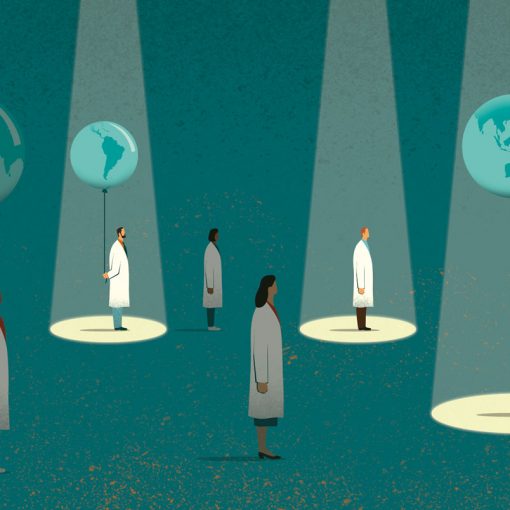 Two complementary surveys document what had previously been anecdotal evidence about how the U.S. government’s 3-year-old China Initiative to curb China’s influence […] 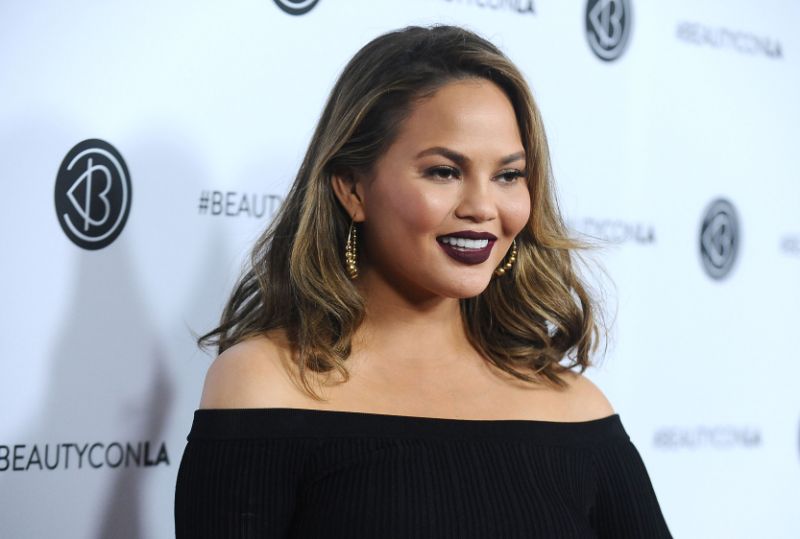