Looking good starts with feeling good! Steve Aoki invited Us Weekly to tag along for a typical day in his life — which all begins by working up a sweat.

“Wherever I am in the world, I always find time for [an] #AllOutWithAoki [workout],” the DJ, 44, exclusively told Us of his early morning routine.

Aoki — who frequently tours the world performing his DJ mixes — has previously been candid about how he keeps up his workout motivation and stamina.

“I love creating challenges to obtain and reach goals,” the Florida native told Men’s Health in April 2020. “One challenge I recently did was to drop to 10 percent body fat. By doing that I had to change a lot of the structures of my life, when it comes to my diet and how hard I was working out.”

He continued at the time: “Because I like to share my workouts with my fans and the people that follow me on social media, I like to do as much bodyweight workouts as possible. … [My go-to advice is] never skip leg day.”

After completing his daily workout, the Blue: The Color of Noise author focuses on his work, including checking out an upcoming photo shoot for his collaboration with Natural Light Vodka.

“We teamed up to bring my next residency right into one lucky fan’s house and give them the greatest weekend of their lives,” he told Us of the partnership.

By the end of the day, it’s all about music for Aoki. Ahead of his nightly sets, the Grammy nominee tries to warm up and practice in his home studio.

“I like to give the fans something extra special,” he explained to Us. “I often prep edits and remixes of my songs that you’ll only hear if you come out to see me.”

The Charming voice actor rose to fame as a record producer, launching his Dim Mak firm in 1996. By March 2010, he debuted his “I’m in the House” track with Will.I.Am. Aoki has since released six albums and was nominated for his first Grammy Award in 2013.

“I mean, it’s my life,” Aoki told Billboard in March 2021 of the electronic dance music genre. “It’s my core of everything I’m doing. I might produce different sounds. I did Kolony, my hip-hop album, where I produced entirely in the hip-hop world and I was doing straight-up hip-hop beats that you might have not known was me. But the core of what I make now is EDM.”

To see how else Aoki spends his time, scroll below for a full account: 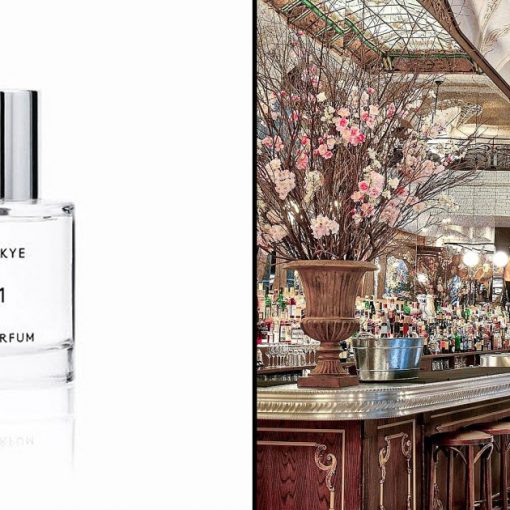 Spring is taking over Hollywood! If you’re looking to add spritz of floral fragrance to your beauty regimen or the perfect seasonal […] 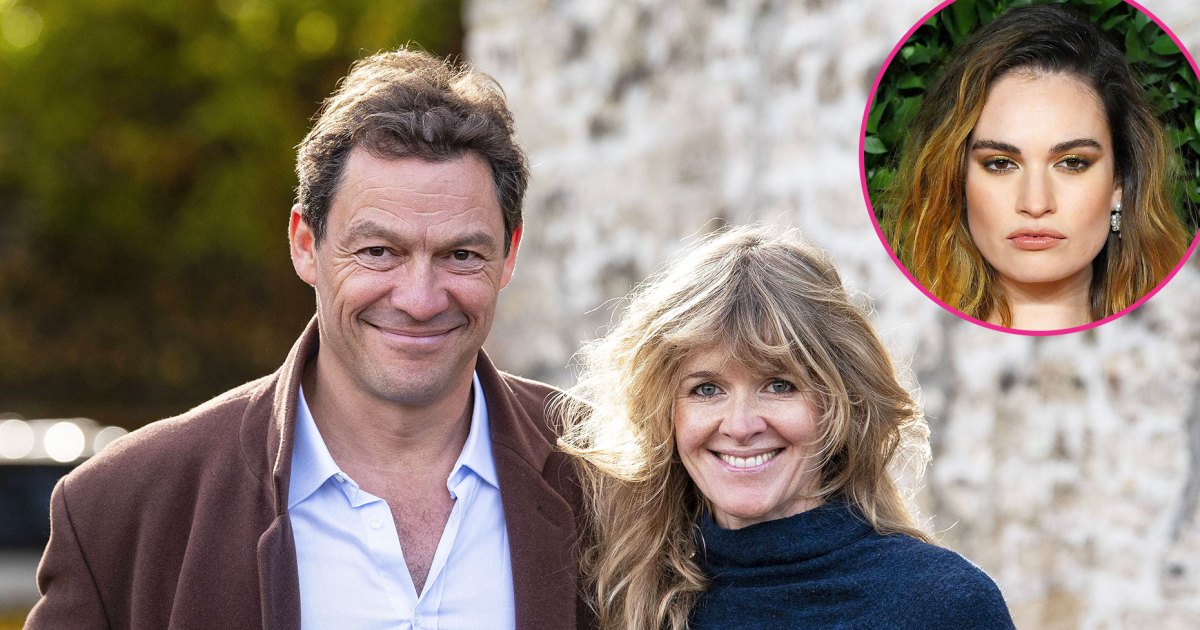 The couple that works out together, sticks together. Dominic West and his wife, Catherine FitzGerald, were spotted out for a jog nearly […]

Adam Henson, 54, has revealed his Countryfile co-star Ellie Harrison, 43, was “really emotional” after watching him desperately fight to save the […] 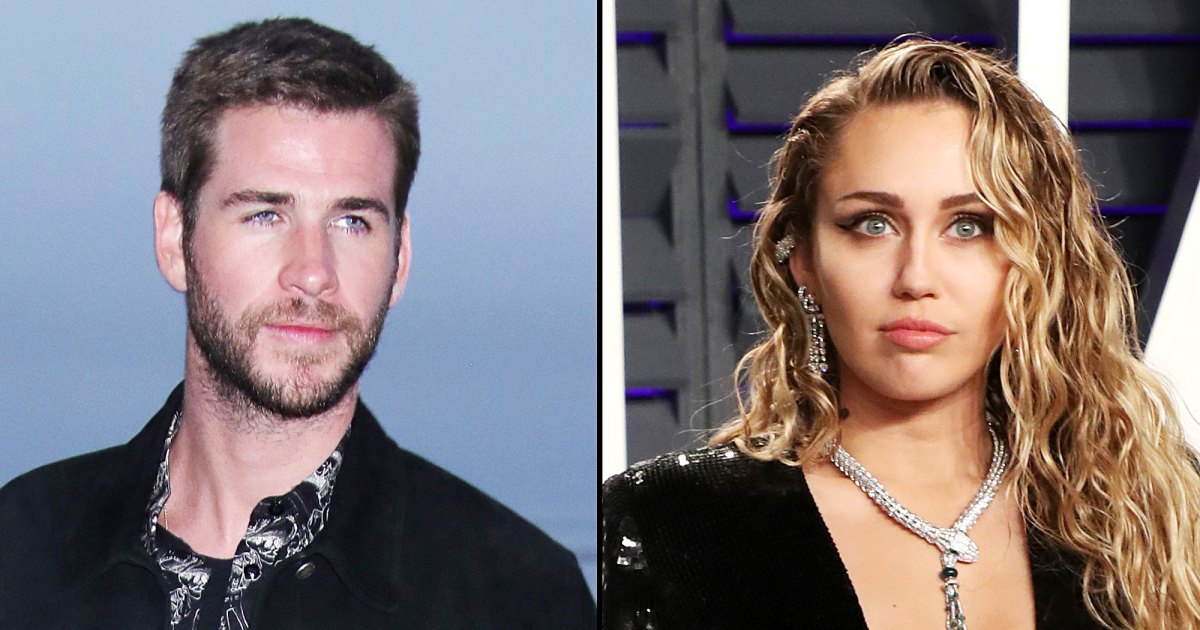 One year after announcing their split, Liam Hemsworth and Miley Cyrus are on very different paths. “Liam kind of has a low […]