Tens of thousands of demonstrators are taking the streets in hundreds of protests across the country Saturday to defend abortion rights following a leaked Supreme Court draft opinion overturning Roe v. Wade, the landmark law that legalized abortion nationwide.

From Maine to Hawaii, protesters are turning out to more than 370 rallies, with the largest gatherings expected in New York, Chicago, Austin, Los Angeles and Washington D.C.

The demonstrations dubbed as “Bans Off Our Bodies” actions by organizers are intended to show the “serious the threat” abortion rights are facing and add pressure on lawmakers to find ways to codify those rights in federal and state laws, they said.

A majority of Americans say abortion should be legal in all or most cases, but many remain open to certain restrictions around it, according to the Pew Research Center.

“We are losing the rights to our bodies in 2022,” a young woman in the Washington, D.C. rally said.

She joined crowds of people who initially gathered at the Washington Monument voicing their concerns over a future without access to legal abortions and many of whom expressed concern that overturning Roe could lead to additional reproduction health care restrictions.

One woman opened up about a “back alley abortion” she had at age 13 for the first time while attending the rally in Washington, D.C.

“It was the worst experience of my life, and I can’t believe we’re going back to this,” she said. “It’s a tragedy.”

Legal experts have already warned that overturning Roe could result in some birth control bans. Other experts are also raising the alarm over the negative consequences this could have on miscarriage care.

About 700 women die every year of pregnancy-related complications and it is estimated that 3 in 5 of those deaths are preventable, according to the Centers for Disease Control and Prevention.

Nearly two dozen states are likely to ban abortions or severely restrict access to the procedure if Roe is overturned. In 13 of those states, “trigger laws” would be activated banning all abortions in less than 30 days.

Although data from the Centers for Disease Control and Prevention shows abortions have decreased in recent years, the procedure is still common. The Guttmacher Institute, an abortion rights think tank, estimates that nearly 1 in 4 women in the U.S. will have had an abortion by age 45.

Teisha Kimmons, a demonstrator in the Chicago rally, said she might not be alive today if she had not had a legal abortion when she was 15.

“I was already starting to self harm and I would have rather died than have a baby,” Kimmons, 46, said. “We have to vote in pro-choice politicians because women’s lives depend on it.”

The protests are happening three days after the Senate failed to advance a Democratic-led bill that would have preserved broad protections for legal abortion nationwide.

BERLIN, July 30 (Reuters) – German consumer morale worsened for the third month in a row heading into August as a global […] 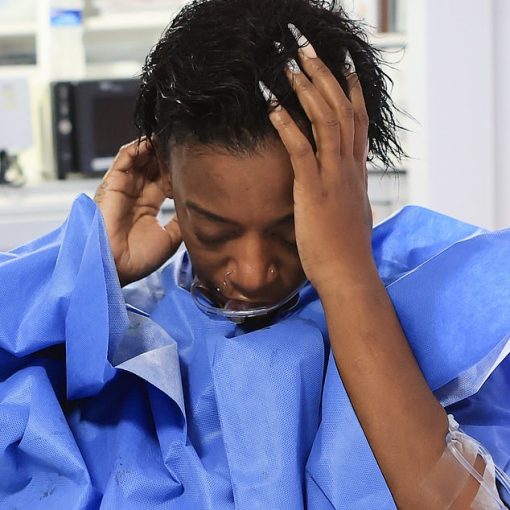 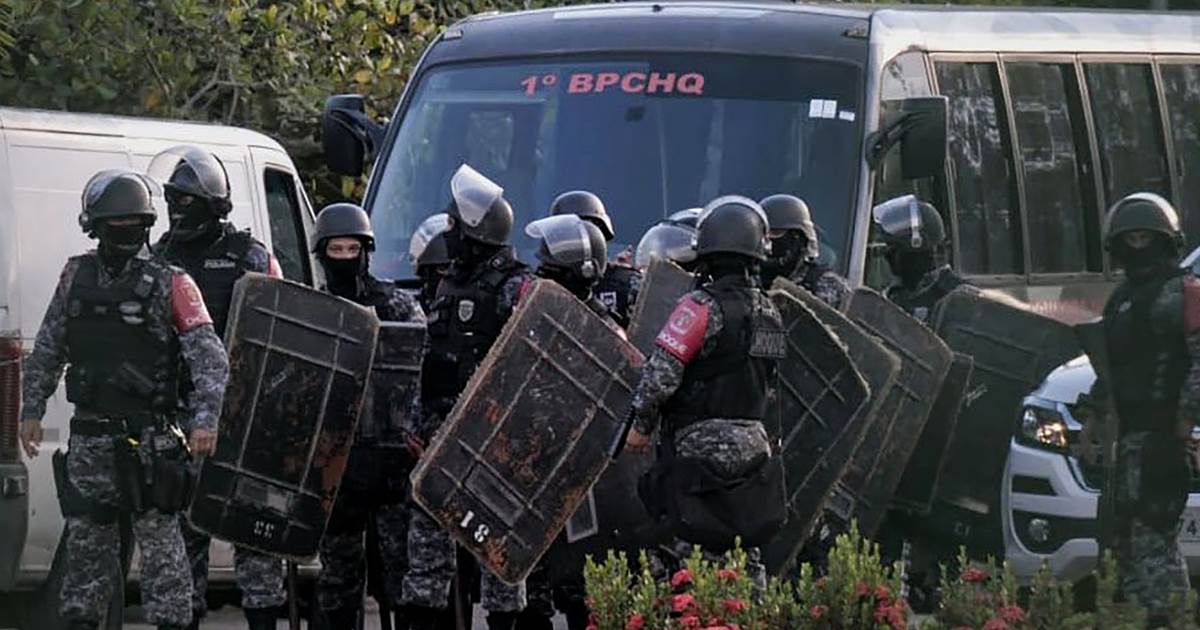 North Korea fired a second ballistic missile over Japan, creating a new tension between Pyongyang and the West after a series of […]