Edwards was revealed this week to have earned at least £25,000 from four external events on top of his £430,000 salary, but it clearly struck a raw nerve when he was asked about people saying newsreaders just read off a screen. Defending newsreaders shortly before his supplementary earnings were revealed, he said: “Nobody complains that Gary Lineker’s using autocue on Match of the Day.”

The BBC’s highest-paid newsreader said of the criticism: “People get terribly hung up about the autocue thing. I don’t know why they do, I mean it’s like saying ‘oh why would you wear make-up on TV?’

“Because you’d look like a rotting corpse if you didn’t have make-up on TV, that’s why.”

Edwards went on to list other duties of his job in response to the autocue question posed by BBC journalist Jane Garvey and told her “I’ve just seen you reading a script now” – to which she pointed out “that was an email from a listener”.

After Garvey explained her question wasn’t based on her own personal view, Edwards said on her Radio 4 show: “I’m just trying to eat my croissant because it’s getting cold and Jane asked me a particularly irritating question.”

Garvey’s co-host Fi Glover chipped in: “I think she’s aware of that now!”

But Edwards wasn’t going to let the autocue question pass and he was quick to throw into their later chat a couple of digs referring back to it.

As his interviewers quickly moved on to discuss him previously saying he felt guilty over his success in “a part of the country that’s not Wales”, he responded: “Sorry, which country are we talking about, have you read the BBC guidelines, when you say country you’ve got to be very careful – if you had a script of course you wouldn’t have made that mistake.”

In defence of those who front news shows, Edwards had pointed out their role goes beyond reading live to camera.

He said: “Bear in mind lots of my work for the Ten (o’clock news), most of it is done before I go on air, so therefore you’re part of the team that makes decisions about what’s in the programme. I’m responsible for writing headlines and cues, so there’s journalistic work that goes on before you go on air.

“When you’re on air, yes of course there are certain demands which are to do it in a professional and polished way. But I would say the News Channel is probably a better example…you’re interviewing people, you’re responding to things.” 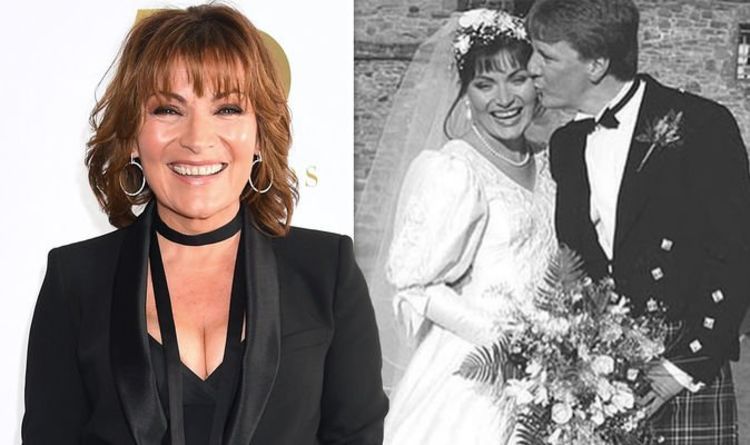 The Lorraine host, 59, met cameraman Steve Smith over 30 years ago and the couple tied the knot in 1992. Speaking about […] 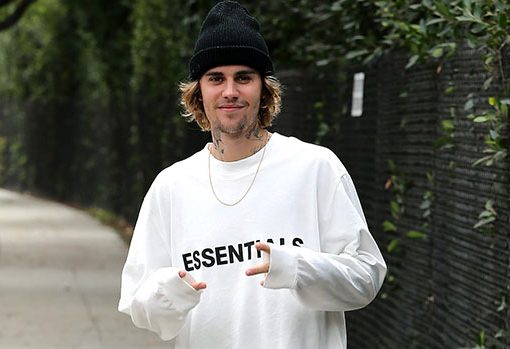 That’s a bold hair choice for 2021, Justin Bieber. The ‘Peaches’ singer showed off his growing dreadlocks, which left some fans asking, […] 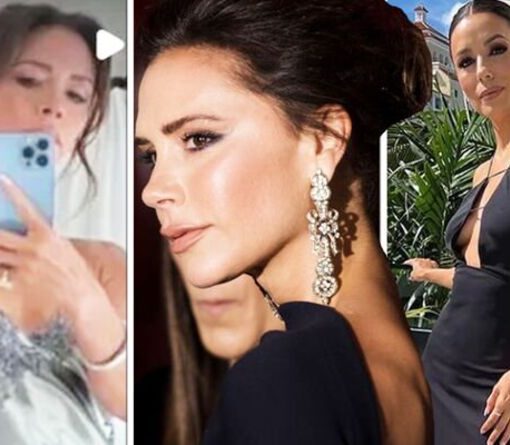 Brooklyn Beckham, 23, and Nicola Peltz, 27, exchanged their vows on Saturday in front of celebrity guests including the budding chef’s proud […] 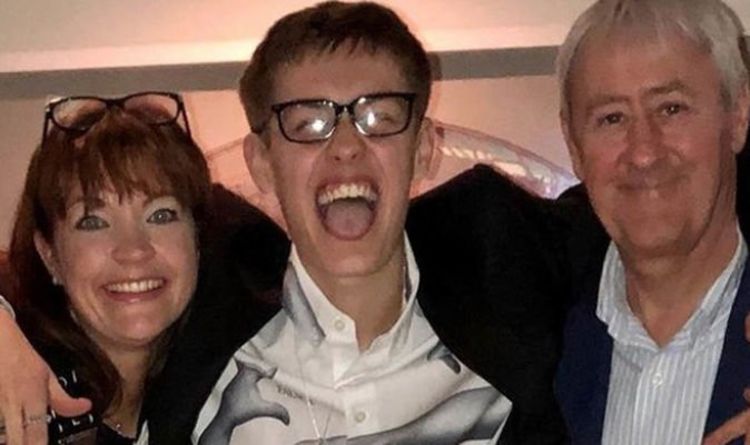 Lucy Lyndhurst added she “wouldn’t wish the pain on anybody”. Their 19-year-old only child was found dead at home on the morning […]