As for the inspiration behind the piece, Lucia Silvesti said: “I was inspired by the Queen, a strong and powerful woman, an icon of our times, and by her historic admiration of emeralds to design a piece centred around this striking carved emerald, which showcases Bulgari’s mastery in craftsmanship and creativity,” according to Couture And Royals.

Of course, royal fans took to Twitter to praise the jewel.

@toriaa_h stated: “I just wanna see it on a head!”

Is there anything vegetarian cooking can’t do? Whether it’s sweet and spicy tofu larb, an aromatic toor dal with whole boiled peanuts […]

A diet plan that involves fasting intermittent can help you lose weight in six weeks without otherwise adjusting your diet. This is […] 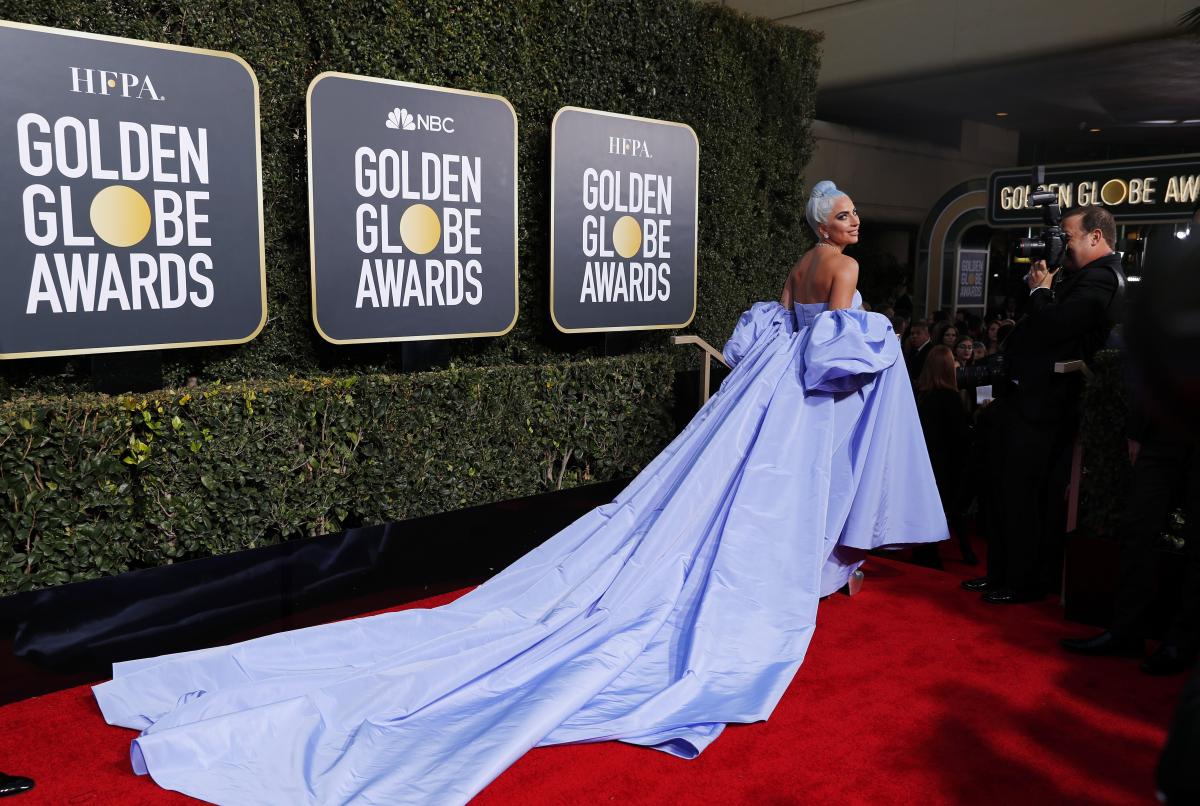 (Reuters) – Bright colors were back on the Golden Globes red carpet on Sunday, with pop superstar Lady Gaga, dressed in lavender, […] Melania Trump held hands with Donald Trump as she arrived back at the White House in Washington DC last night. She looked […]