Andrew Bailey will be quizzed by MPs over his handling of the economy as sky-high inflation threatens to tip Britain into recession.

In what could be a tricky session for the Bank of England Governor, he will be grilled by members of the Commons Treasury Committee next week.

The central bank, which has been operationally independent for 25 years, is facing mounting questions over its stewardship of the economy after warning that inflation will top 10 per cent this year.

Trouble ahead: Andrew Bailey will be grilled by members of the Commons Treasury Committee

The Bank is mandated by Parliament to keep inflation at 2 per cent and has raised interest rates from 0.1 per cent to a 13-year high of 1 per cent in a bid to put a lid on prices.

But amid soaring inflation and higher borrowing costs, the Bank this month warned the economy could tip into recession this year.

The darkening outlook has sparked criticism from Tory MPs questioning its handling of the economy, raising questions over its independence. Chancellor Rishi Sunak has also come under fire for raising taxes, further choking off economic recovery.

Official figures this week showed the economy went into reverse in March – before April’s punishing squeeze on family finances kicked in with a rise in household energy bills and tax rises.

Figures next week will show inflation rose from 7 per cent in March to as high as 9 per cent in April, a rate not seen for 40 years.

MPs on the Treasury committee have now called Bailey and three of his colleagues – deputy governor Dave Ramsden and monetary policy committee members Jonathan Haskel and Michael Saunders – to Parliament on Monday to explain themselves.

Sources said they are likely to asked about the likelihood of recession and ‘rises in the cost of living’. MPs will explore whether the decision to raise interest rates ‘contributed to the worsening of the economic outlook’.

Ramsden has said further rate rises would be needed to get inflation under control despite a threat of recession. ‘I don’t think we’ve gone far enough yet,’ he said.

Conservative MPs have turned on the Bank. Former Cabinet minister Liam Fox said it has ‘consistently underestimated the threat’ of rising inflation. ‘The Bank persisted beyond any rational interpretation of the data to tell us that inflation was transient… that it would peak at 5 per cent,’ he said.

Former minister, Robert Jenrick, told the FT: ‘The Bank missed the opportunity to gain control over inflation last year, arguing that it would be modest and transitory when it was clear to many of us that it would be high and longstanding. We are now in danger of entering a new inflationary era.

‘Having acted too little, too late, there is a risk of overcompensation if it pursues significant further interest rate rises.’ 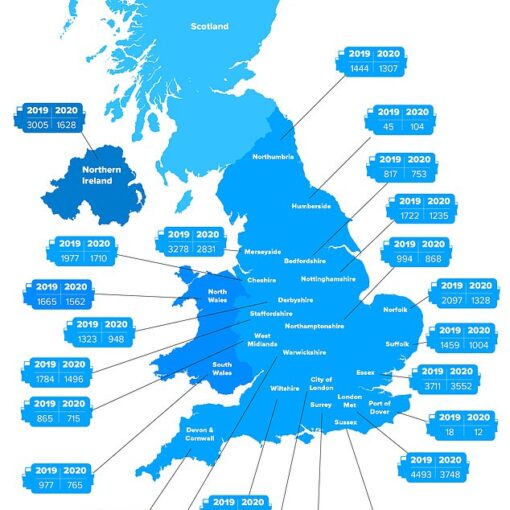 The volume of drink and drug driving offences in 2020 have fallen by 14 per cent, though some areas have seen an […] 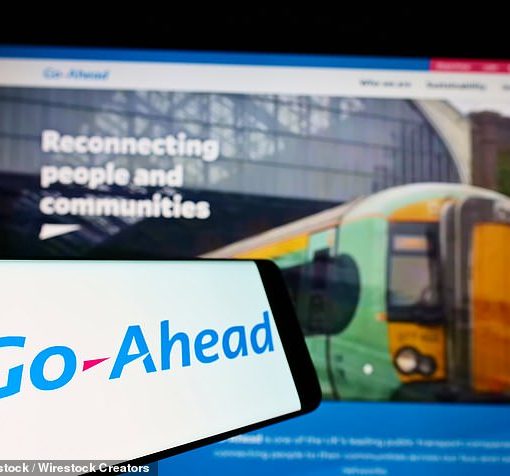 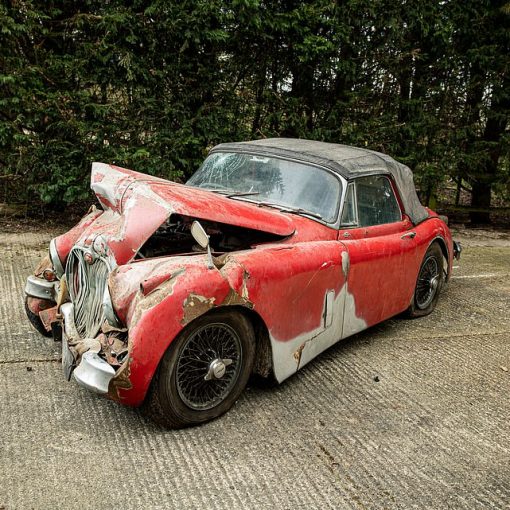 We’ve seen plenty of classic car restoration jobs in our time, but the salvage project facing the winning bidder of this particular […] 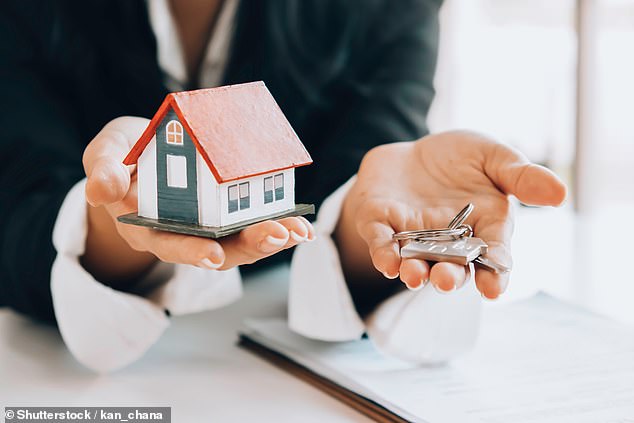 Struggling to get a mortgage as a crunch hits first-time buyers and banks say they are rushed off their feet? Try a […]