The origins of Sam and Dean are officially being explored.

Supernatural prequel series The Winchesters has been picked up by The CW, the network announced May 12. The series will tell the story of the parents of Sam and Dean, played by Jared Padalecki and Jensen Ackles, respectively.

“Before Sam and Dean, there was John and Mary,” according to the network. “Told from the perspective of narrator Dean Winchester, The Winchesters is the epic, untold love story of how John (Drake Rodger) met Mary (Meg Donnelly) and how they put it all on the line to not only save their love, but the entire world.”

While the project comes with plenty of excitement, it’s also been rife with controversy. While Jensen acts as the show’s narrator and works as an executive producer on the series, Jared had no idea the entire thing was even happening.

“Dude,” he tweeted when plans for the show were announced. “Happy for you. Wish I heard about this some way other than Twitter. I’m excited to watch, but bummed that Sam Winchester had no involvement whatsoever.”

The crowd gathered under a tent at the water’s edge, their tables decorated with the Stars and Stripes and checked tablecloths. In […]

After his appearance in the first Star Wars spin-off, Rogue One, fans have been wondering if the Sith Lord will have a […] 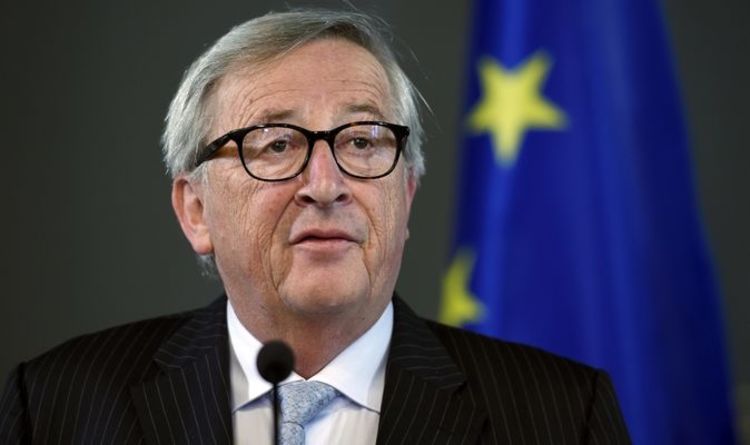 Jean-Claude Juncker was forced to hire two senior eurocrats to replace representatives from Estonia and Romania until the end of October. The […] 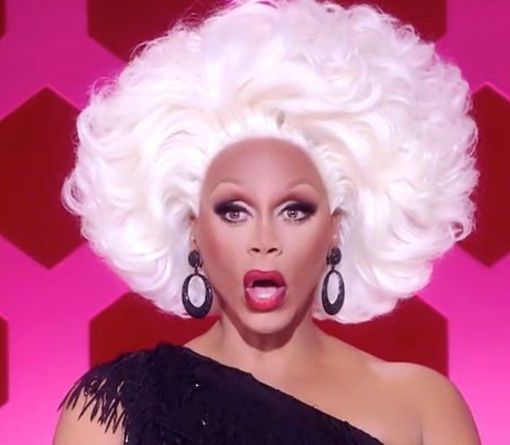 Fans of RuPaul’s Drag Race will be pleased to hear the new All Stars season will air on June 24.  The spin-off […]