Fans at the Rome Masters started booing heavily when one member of the crowd waved a Zlatan Ibrahimovic AC Milan shirt on the big screen during one of the changeovers in the first set of Novak Djokovic’s quarter-final clash against Felix Auger-Aliassime.

Djokovic and Auger-Aliassime were facing off for the first time in the Italian Open quarter-final, given night session billing on Court Centrale at the Foro Italico. Deep into the first set, with the world No 1 leading 6-5 on serve, the crowd erupted into loud boos, much to the surprise of the players and viewers at home.

But in the stadium it was clear to see what had irritated the Rome crowd, as someone was proudly waving Ibrahimovic’s AC Milan shirt in Lazio and Roma territory, with the Stadio Olimpico just metres away from the Foro Italico. The culprit continued to wave and shake the shirt as the booing intensified, but managed to keep his face mostly hidden away from the unhappy fans.

It comes days after Inter Milan won the Coppa Italia held in the nearby football stadium. Cheers from the Stadio Olimpico could be heard on court during the Italian Open matches on Wednesday night.

JUST IN: Nadal’s ‘incurable’ injury has plagued him since 2005 despite success 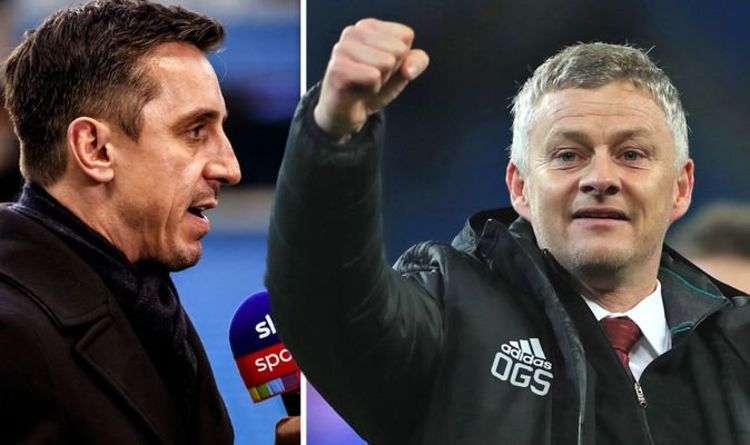 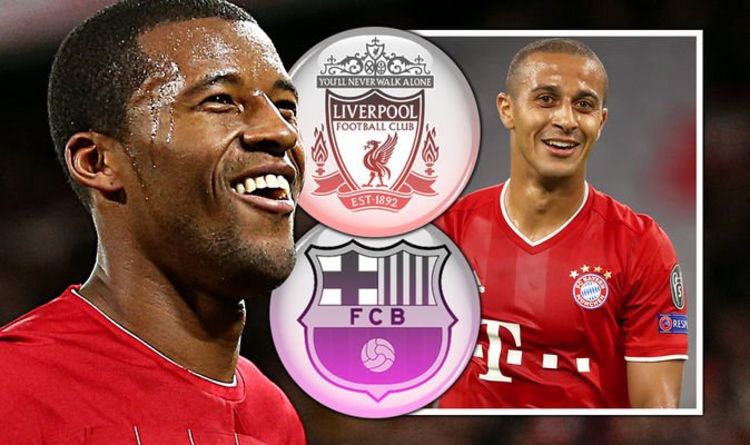 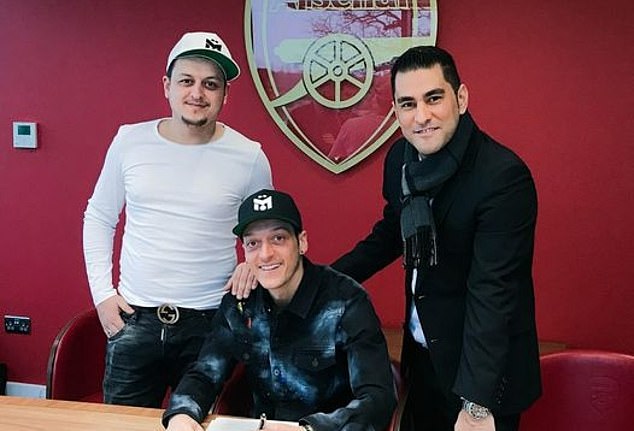