British soldiers are carrying out joint military exercises with eighteen other nations as part of a NATO readiness push amid the war in Ukraine. Armed forces from NATO member countries have gathered in North Macedonia to take part in war games and drills, including from France, Italy and the United States.

GMB’s Jonathan Swain said: “This comes with a big risk of escalating tensions even further with Russia.

“With the war in Ukraine, NATO though is keen to show that they are united.

“This is just an exercise of course, but they are prepared and keen to show they’re ready for the real thing.”

NATO describes itself as a defensive alliance, built around a treaty declaring that an attack on one member is an attack on all.

The joint military exercises code-named Swift Response come as a warning to Russia’s Vladimir Putin amid concerns over Ukraine.

Finland said on Thursday it would apply to join NATO “without delay”, with Sweden expected to follow, as Russia’s invasion of Ukraine looked set to bring about the very expansion of the Western military alliance that Vladimir Putin aimed to prevent.

The decision by the two Nordic countries to abandon the neutrality they maintained throughout the Cold War would be one of the biggest shifts in European security in decades. Moscow called Finland’s announcement a direct threat to Russia, and threatened retaliation, including unspecified “military-technical” measures.

It came even as Russia’s war in Ukraine was suffering another big setback, with Ukrainian forces driving Russian troops out of the region around the second largest city Kharkiv, the fastest Ukrainian advance since forcing Russia to withdraw from the capital and northeast more than a month ago. 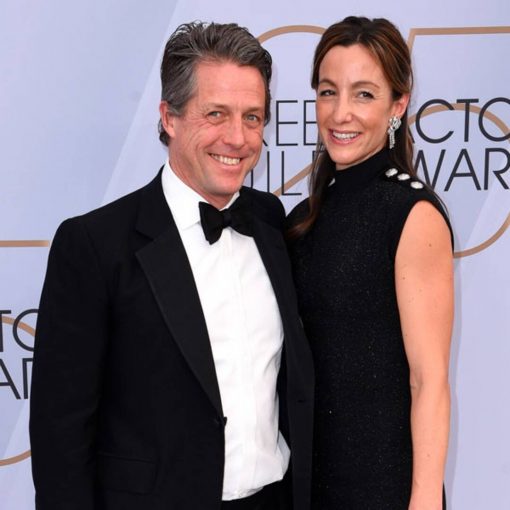 Hugh Grant is married to Anna Eberstein for better, for worse, for richer, for poorer, in sickness and in health ’till death do they […] 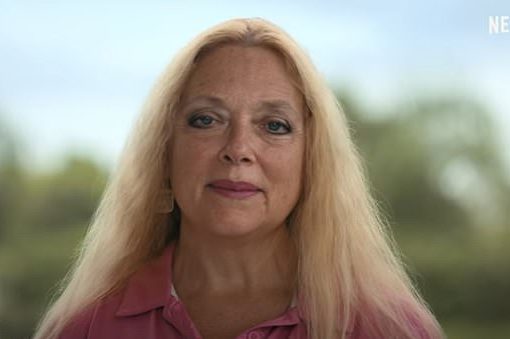 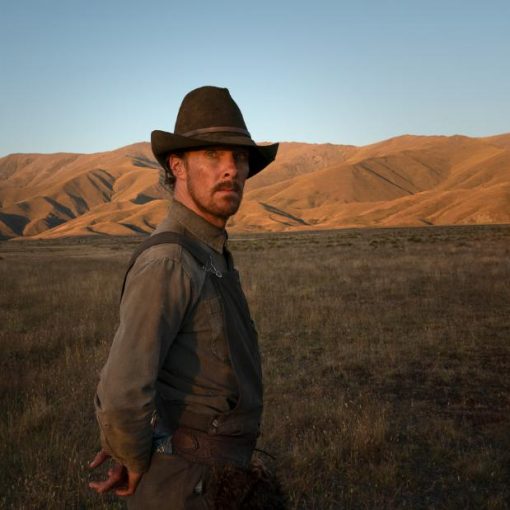 Cumberbatch, who is married to a woman, said at the Telluride Film Festival that his casting “wasn’t done without thought,” as reported […] 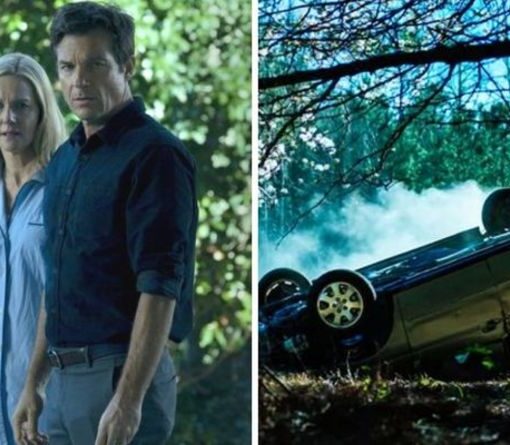 Netflix’s hit crime series Ozark made an explosive return to the network with multiple scenes which left fans in shock. In particular, […]