A Florida firefighter fatally shot a woman sitting in her pickup truck, before turning the gun on himself in an apparent murder-suicide Thursday, police said

Officers responded to a home on Lakeview Hills Avenue in Titusville at around 7 a.m. and found 24-year-old Haley Friedel dead from gunshot wounds inside her blue truck.

DePietro was taken to an area hospital, where he was pronounced dead three hours later.

According to investigators, DePietro and Friedel knew each other, but they did not reveal the nature of their relationship.

A Facebook page believed to be associated with Friedel stated that she worked as an emergency department registered nurse.

A preliminary investigation has uncovered that DePietro arrived at Friedel’s home, parked his car directly behind hers and approached the driver’s side of the vehicle, which had been locked from the inside.

“He then fired multiple gunshots into the driver’s side window striking Friedel multiple times, then immediately turned the gun on himself and fired,” police said in a news release Friday.

A spokesperson for the agency told The Post that detectives were still trying to determine a motive behind the killing.

The Seminole County FD stated that DePietro had been with the agency since October 2018 and served on a specialized team that handles hazardous materials and technical rescues.

“DePietro was in good standing with the Department during his tenure here,” Seminole County officials stated. “This is a tragic and devastating loss for the family of Haley Friedel and the family of Greg DePietro.” 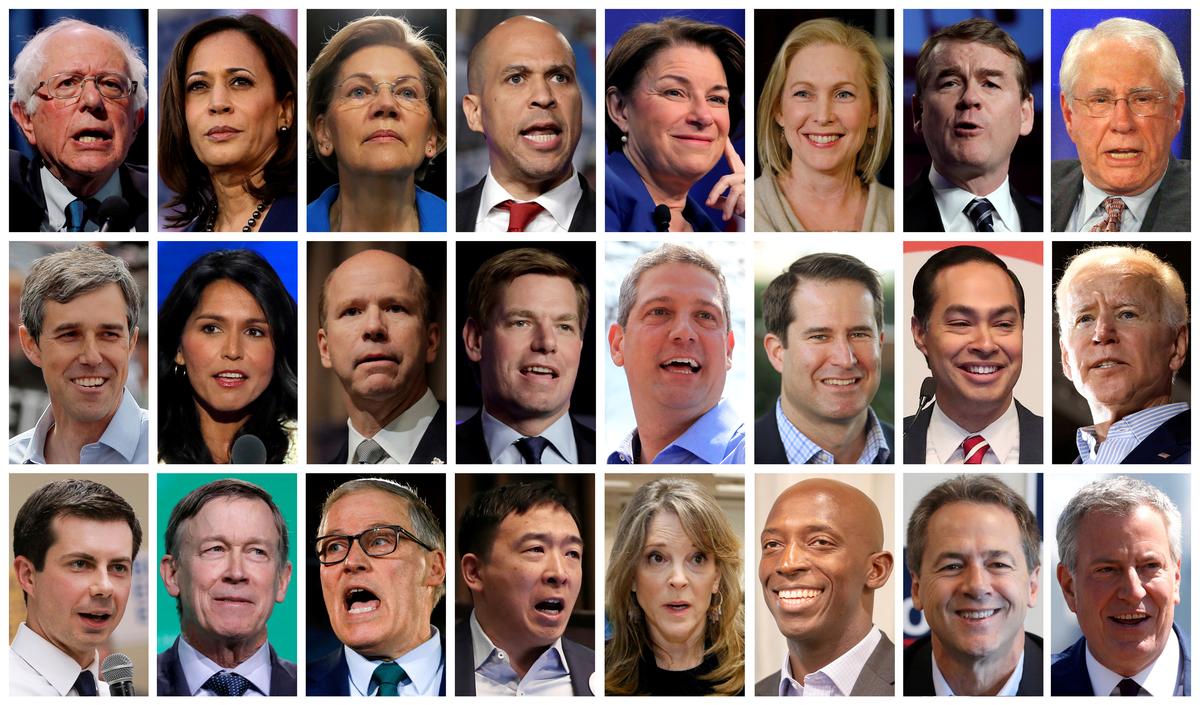 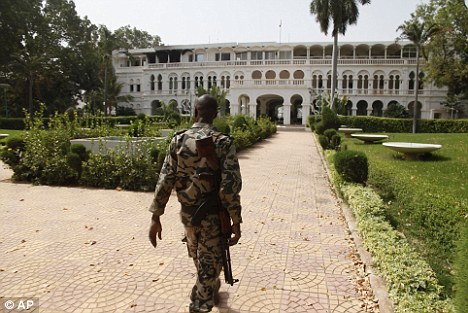 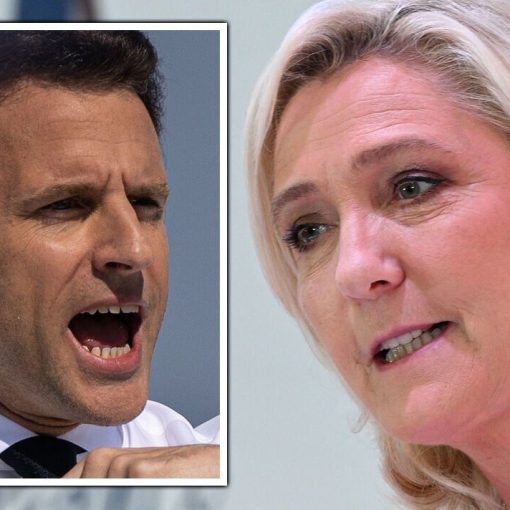 The two presidential hopefuls will face each other at the ballot box on Sunday, April 24, to conclude what has become a […]

“I know I’m trying to be funny now, but I’m dead serious about the vaccine,” she told the camera. “I think we […]