Two teenage girls were beaten up and shocked with a stun gun in a caught-on-camera brawl outside of a Queens McDonald’s on Monday, police said.

The fracas broke out in the parking lot of a Jamaica burger chain at 88-14 Springfield Boulevard after some sort of social media spat between the victims and their attackers, according to the NYPD.

Surveillance footage released by cops shows a group of teenage girls pouncing on the 14 and 15-year-old victims, knocking the pair to the ground in the process.

The ruffians were seen repeatedly punching the two girls while they were in a defensive position on the ground. A Taser-like weapon was also deployed by the suspects during the attack, police said.

Three unidentified girls, ages 14, 16 and 17, were charged with harassment and assault.

Another teen was wanted for allegedly stealing one of the girl’s backpacks, which contained $50 in cash, ID and Apple AirPods, police said.

Police released a picture of the wanted young woman wearing a pink and yellow t-shirt and a red hairband. 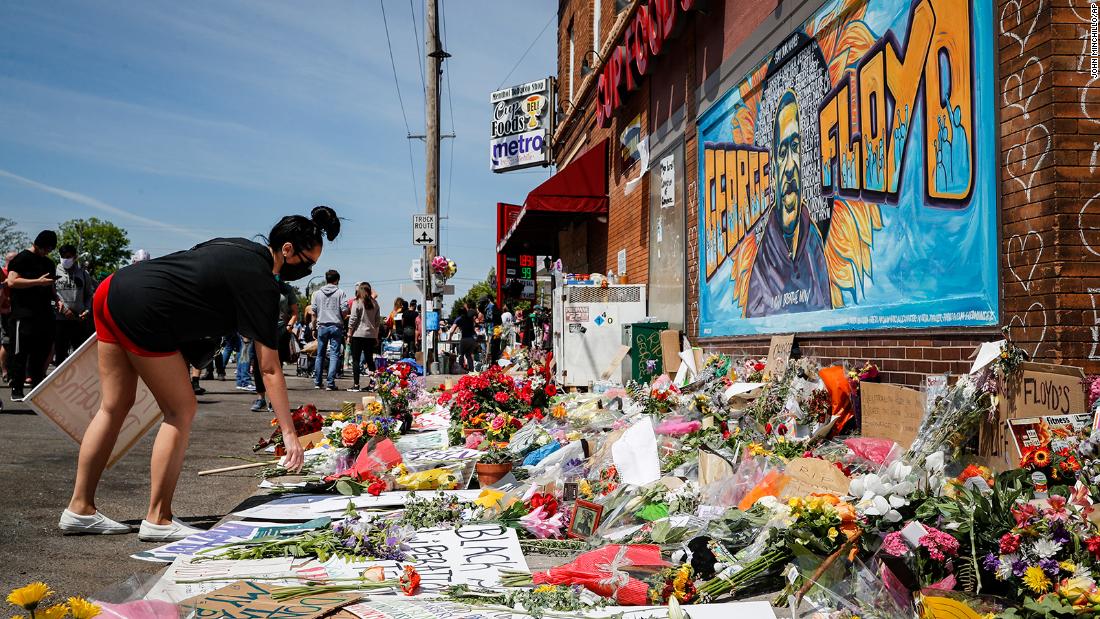 In Houston, thousands are expected to attend Monday’s visitation for Floyd. The six-hour viewing Monday will be followed by a funeral service […]

Senate Majority Leader Chuck Schumer has been slammed on social media for dancing backstage at the We Love NYC: The Homecoming Concert […] 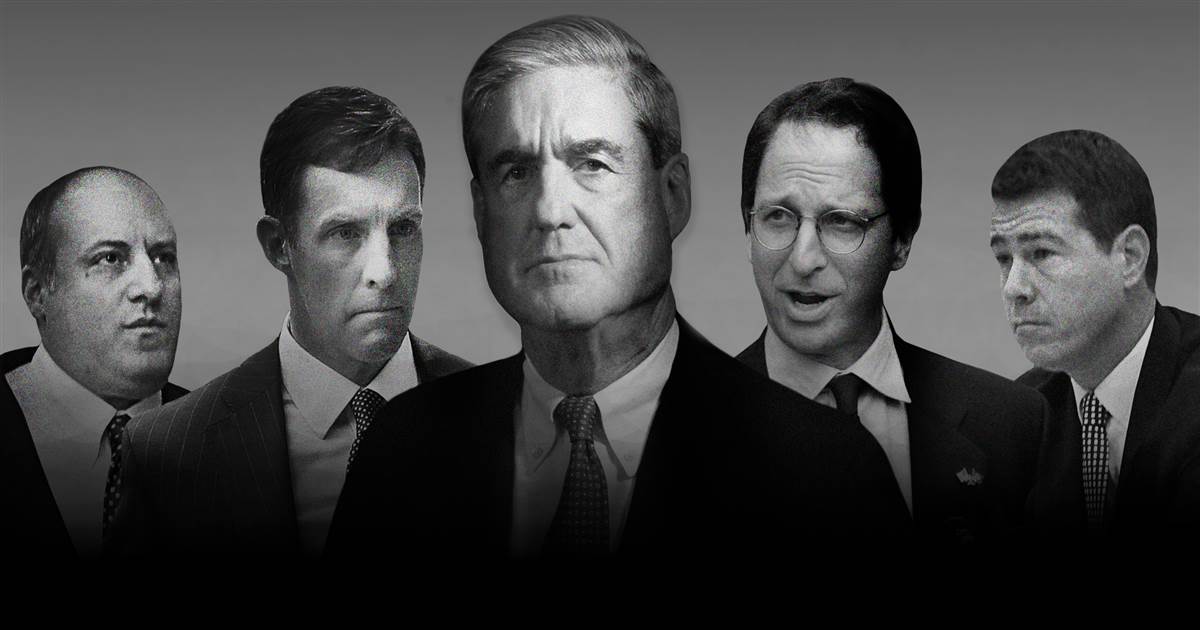 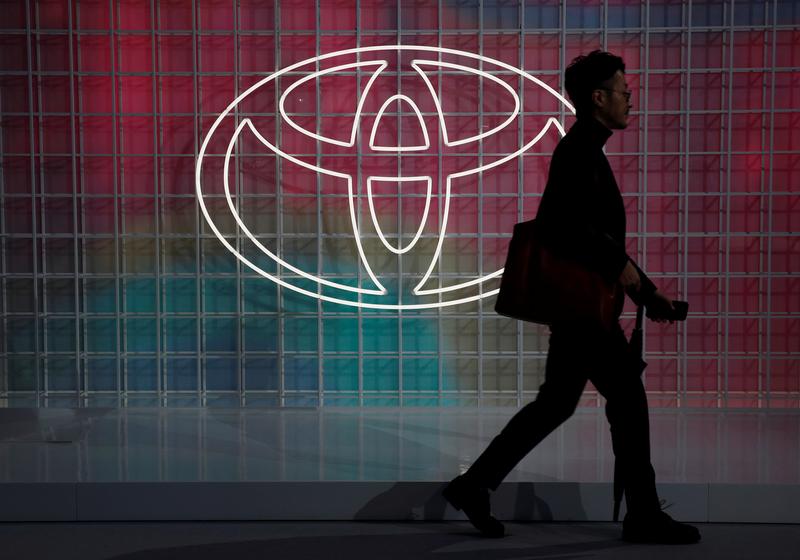