A Ukrainian commander in Mariupol has appealed directly to Elon Musk on Wednesday, asking the world’s richest man to intervene on behalf of those trapped by Russian forces in control of the southern city, AFP reports.

The three-month-old war has devastated the strategic port, where Ukrainians have sustained a pocket of resistance from within the Azovstal steelworks after weeks of bloody battle.

Serhiy Volyna, commander of the 36th Separate Marine Brigade, said he created a Twitter account for the sole purpose of reaching out to Musk.

“People say you come from another planet to teach people to believe in the impossible,” Volyna tweeted at Musk.

“Our planets are next to each other, as I live where it is nearly impossible to survive. Help us get out of Azovstal to a mediating country. If not you, then who?”

He called on “every person on the planet Earth” to help ensure Musk saw his appeal.

Earlier this week, Kyiv said that more than 1,000 of its troops, many of them injured, remained in the sprawling Azovstal plant, sheltering in the labyrinth of Soviet-era bunkers and tunnels from the Russians who now control Mariupol.

Women, children and the elderly have been evacuated from the besieged site as part of a humanitarian mission coordinated by the United Nations and the Red Cross.

Twitter, which Musk is seeking to buy in a $44 billion deal, has seen an explosion of users due to the war in Ukraine, with people using the social media service to find news and support, according to the company.

Musk, who has more than 92 million followers, has previously used the platform to challenge Russian president Vladimir Putin to “single combat” over Ukraine.

Finland is expected to announce its intention to join Nato on Thursday with Sweden likely to follow soon after, diplomats and officials have said, as Russia’s invasion of Ukraine reshapes European security and the Atlantic military alliance.

Nato allies expect Finland and Sweden to be granted membership quickly, five diplomats and officials told Reuters, paving the way for increased troop presence in the Nordic region during the one-year ratification period.

In the lead-up to their Nato accession, British prime minister Boris Johnson on Wednesday promised to defend Sweden and Finland against potential Russian threats as he travelled to both countries to sign mutual security agreements.

In the wider Nordic region, Norway, Denmark and the three Baltic states are already Nato members, and the addition of Finland and Sweden would probably anger Moscow, which says enlargement of the organisation is a direct threat to its own security.

Russian president Vladimir Putin has cited the issue as a reason for his actions in Ukraine, which has also expressed a desire to eventually join the alliance. Moscow has also repeatedly warned Finland and Sweden against joining the alliance, threatening “serious military and political consequences”.

Asked on Wednesday if Finland would provoke Russia by joining Nato, president Sauli Niinistö said Putin would be to blame. “My response would be that you caused this. Look at the mirror,” Niinisto said.

Russia “is today the most direct threat to the world order with the barbaric war against Ukraine, and its worrying pact with China,” European Commission President Ursula von der Leyen has said after talks with Japanese prime minister Fumio Kishida.

Von der Leyen and European Council president Charles Michel are in Japan for talks that have touched on Russia’s invasion of Ukraine but also growing concerns about China’s role in Asia and beyond, AFP reports.

The annual summit comes with much of the international community rallying to pressure Moscow over Ukraine.

Russia’s invasion of Ukraine is not just a matter for Europe, but it shakes the core of the international order including Asia. This must not be tolerated,” said Kishida, whose government has joined tough sanctions on Moscow, including on energy.

Beijing’s increasingly muscular stance in Asia was also on the agenda, with the EU looking to take a more high-profile role in confronting China.

Our cooperation in Ukraine is critical in Europe, but it’s also important in the Indo-Pacific and we also want to deepen our consultation on a more assertive China,” said Michel.

China must stand up to defend the multilateral system that it has benefitted from in developing its country.

Japan and the EU have been working to strengthen ties, including with a landmark 2019 trade deal, and Tokyo has broken with past diplomatic postures to take a strong stand on Ukraine.

It has sanctioned Russian businesses and officials, sent humanitarian and financial aid to Ukraine and joined a G7 pledge to phase out or ban Russian oil.

Japan has, however, stopped short of measures on gas because of its reliance on energy imports.

Hello and welcome to the Guardian’s live coverage of the war in Ukraine with me, Helen Livingstone. A roundup of the latest developments: 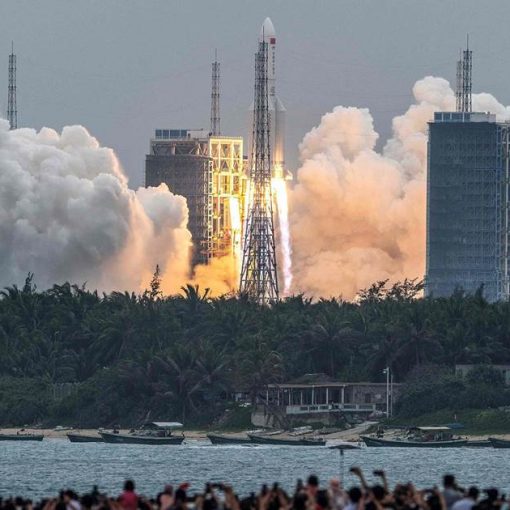 BEIJING — China on Thursday launched the main module of its first permanent space station that will host astronauts long term, the […] 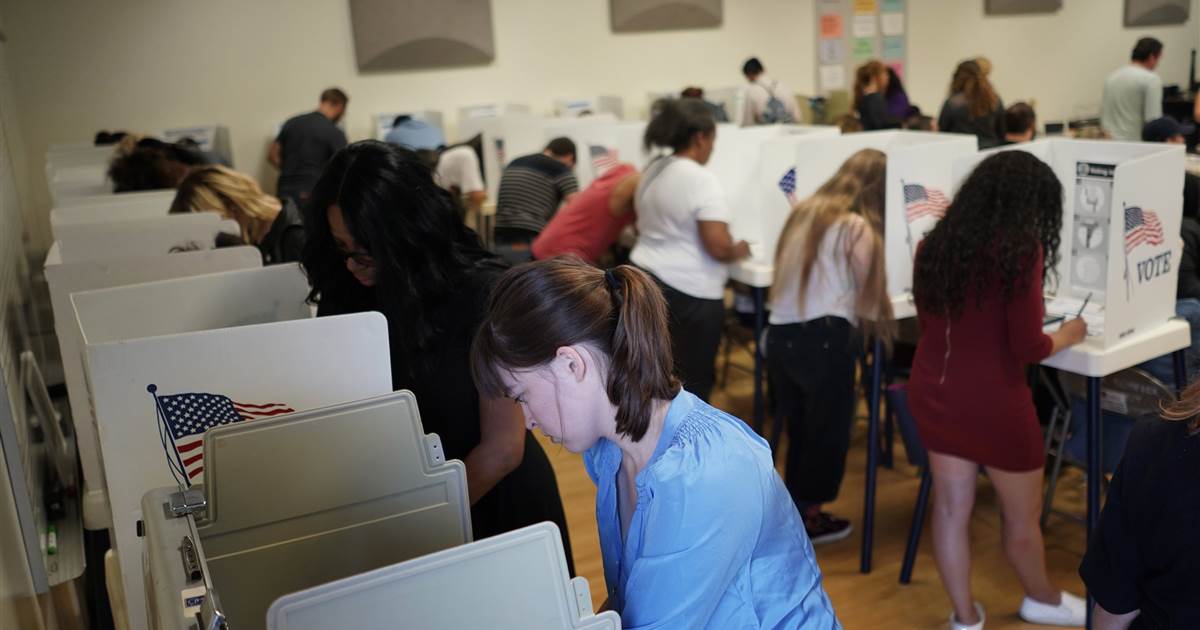