Sweden may soon follow Finland’s lead in applying to become a member of the NATO alliance. Both countries have so far been reluctant to join the alliance, as they considered the move would further escalate tensions with Russia amid Putin’s invasion of Ukraine.

Since the war started in Ukraine, public support for joining NATO has increased to about 75 percent in Finland and 60 percent in Sweden. Targeting Sweden which is still on the fence on whether to join NATO, Russia’s ambassador to the EU said the country had no valid reason to go down the NATO path.

Speaking to Sky News’ Beth Rigby, Russia’s ambassador to the EU Vladimir Chizhov said: “Sweden has had a history of neutrality which lasted for over 200 years since 1814.

“So, is there a real reason for the government of that particular country to throw this experience and this image of a traditionally neutral country under the NATO bus?

Reacting to Finland and Sweden’s moves to join NATO, he said: “I’m deeply disappointed and saddened by those decisions.

“Joining NATO has never made any country more secure.”

Moving on to Finland, he said: “Why the current Finish government has chosen to turn the country into a backwater periphery of NATO, I cannot understand.”

The Russian foreign ministry warned Finland in a statement: “Russia will be forced to take retaliatory steps, both of a military-technical and other nature, in order to stop the threats to its national security that arise in this regard.”

When Sky News’ Beth Rigby pressed him on what that material retaliation would be, he said: “Well, it will certainly necessitate a certain rethinking of the Russian defence posture.

“And what we’re particularly worried about these days is of course that while speaking about the need for the Ukrainian conflict to come to an end, Western leaders, including leaders of the European Union, I should point out, are saying that the fate of this conflict will be resolved on the battlefield.”

Beth Rigby interrupted him, saying western leaders in her understanding are seeking a peaceful resolution of the conflict.

“Then why are they sending weapons into Ukraine at an increasing speed? That will certainly not help unless they of course want to fight this war until the last living Ukrainian,” he answered.

Both Finland and Sweden have long resisted entering NATO, but Putin’s invasion of Ukraine has prompted public opinion to shift in both countries.

Finland said it would apply for NATO membership “without delay” – a decision “warmly welcomed” by NATO Secretary-General Jens Stoltenberg who promised a “smooth and swift” accession process.

“This cannot fail to arouse our regret and is a reason for corresponding symmetrical responses on our side”, Mr Peksov added.

Sweden is expected to follow Finland in joining NATO. 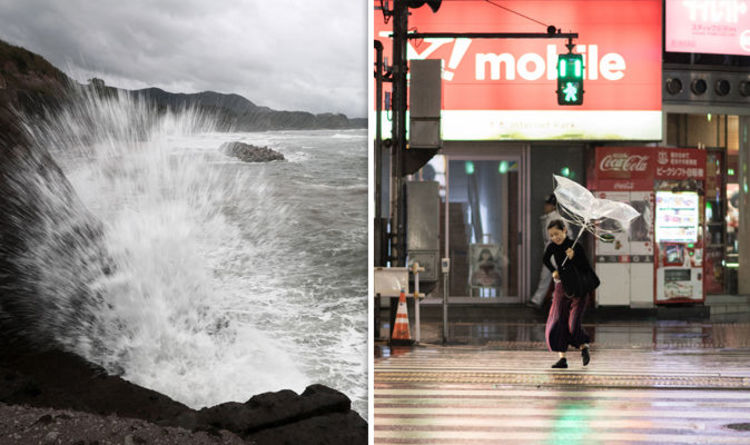 One of the people reported killed in the storm is a man in Tottori prefecture on Honshu island. The storm is now […] 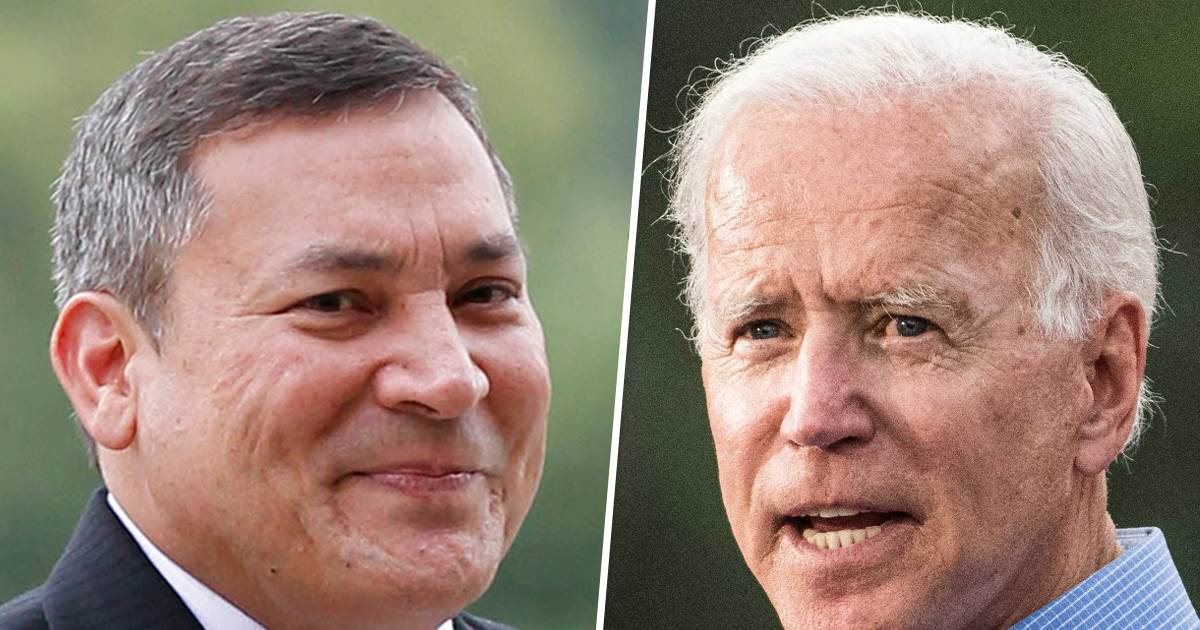 Donald Trump, 74, is showing “mild symptoms” of coronavirus after he and first lady Melania tested positive. But US politics professor, Scott […] 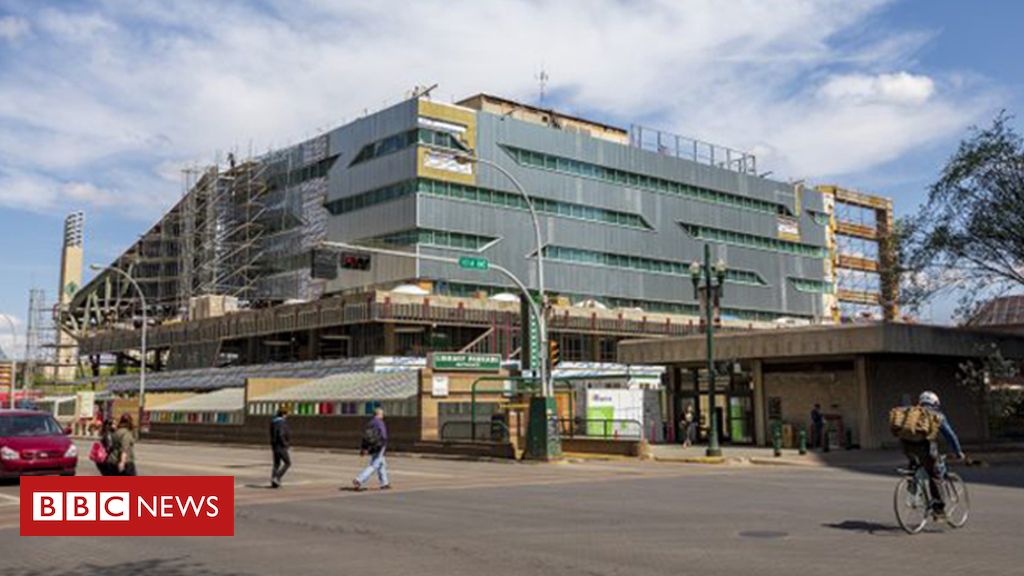