Her smile says it all! Kim Kardashian addressed her relationship with Pete Davidson for the first time on The Kardashians on the Thursday, May 12, episode — playing coy about her new man.

“How was last night? I FaceTimed you,” Scott Disick said with a smirk on his face when he saw the 41-year-old Skims designer at Kris Jenner’s birthday dinner in early November 2021.

“I was probably busy,” Kim replied with a laugh.

In a confessional, she jokingly told a producer to “leave me alone” when they questioned who was making her smile so big.

“I look at all the comments and everyone’s like, ‘The guy is f—king nice,’” Scott, 38, continued at the party. Kim then called her beau “truly the sweetest, nicest, human being on the planet.”

As Scott and Ellen DeGeneres, who was also at the get-together, pushed for more details, Kim said, “I’ll tell you guys later.”

Kim started dating the 28-year-old Saturday Night Live star after she appeared on the NBC sketch show in October 2021. During her appearance, the Selfish author also made several references to ex-husband Kanye West, which she later revealed he was not happy about, walking out before she finished her monologue.

“He did an interview last night saying, like, SNL got me to say that I ‘divorced him,’” Kim told sister Kourtney Kardashian on Thursday’s episode. “I came prepared with my monologue and that really, like, upset him. I showed him the monologue, but he says he never read it, like, he just didn’t read the text. Kanye had a hard time with what I said. He’s like, ‘I haven’t signed the divorce papers.’ … I don’t know [what he’s waiting for]. I ask him all the time. He says he will and then he’s like, ‘Well, I don’t want a divorce so I don’t want to sign it.’”

While Kim, who shares four kids with the Grammy winner, noted she didn’t want to talk too much about the rapper since he isn’t a major part of the show, the KKW Beauty founder opened up about struggling to find her own style after her former spouse picked out her fashions for years.

“He styled me all for SNL. Then, the Wall Street Journal Magazine, I won the inventor award for Skims, and I was like, ‘How do I wear something that hasn’t been pre-vetted first?’” Kim recalled. “He called me afterward and told me my career’s over and then he showed me a photo of Marge Simpson wearing something similar.”

During her chat with Kourtney, 43, Kim also seemingly made a reference to Pete while joking about copying her big sister amid the Poosh creator’s relationship with Travis Barker.

“I had no idea you were going to go to law school. It’s crazy that I did learn that about you,” Kim said before Kourtney pointed out that her sister has gone through a lot of things directly after her.

With a smile on her face, Kim agreed. “It’s, like, identical. What are you trying to say? … I copy your style and guys now.”

Hulu releases new episodes of The Kardashians every Thursday. 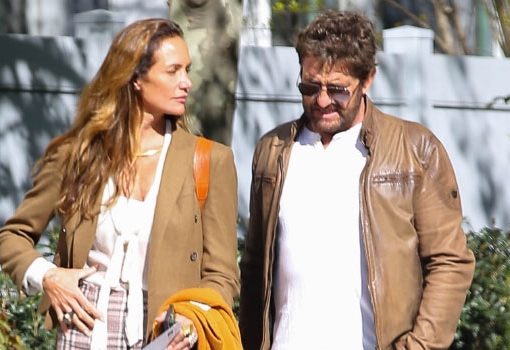 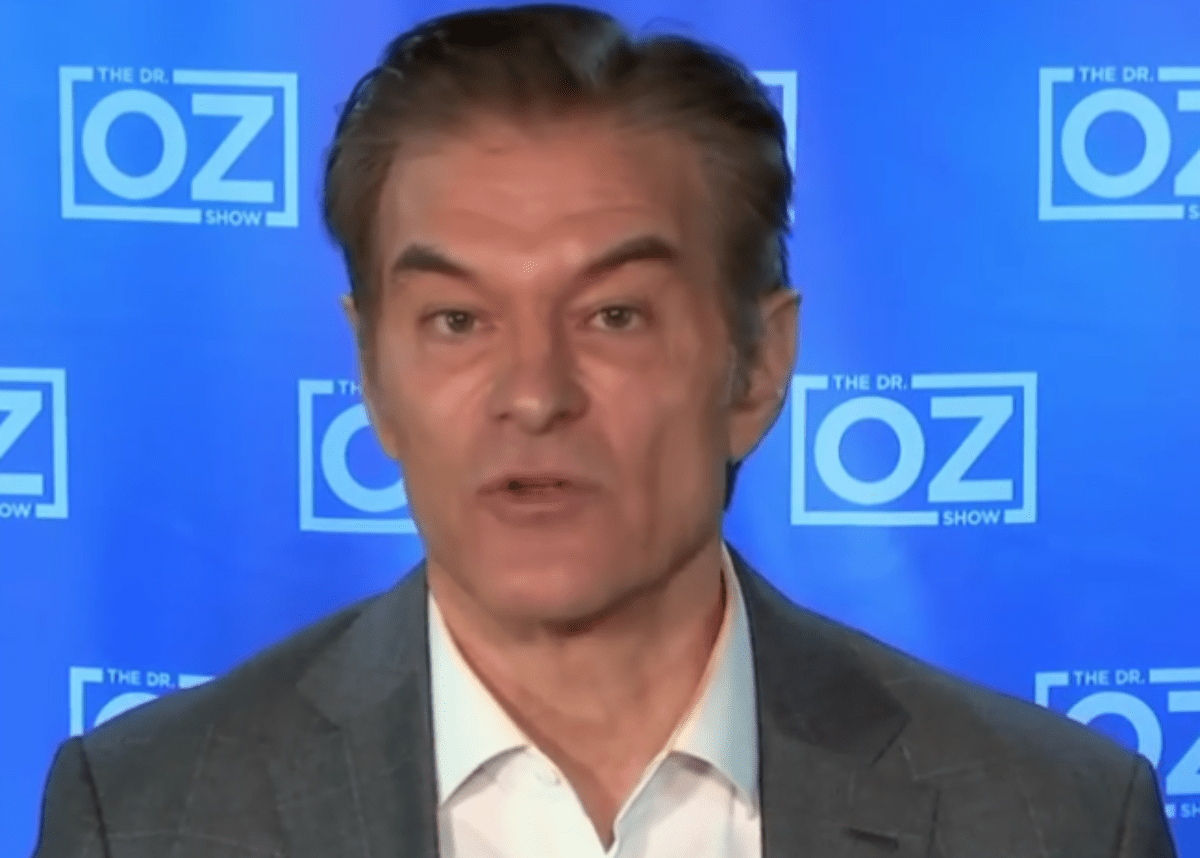 Fire Dr. Oz is trending on social media after he made shocking comments about children returning to school, even though some would […] 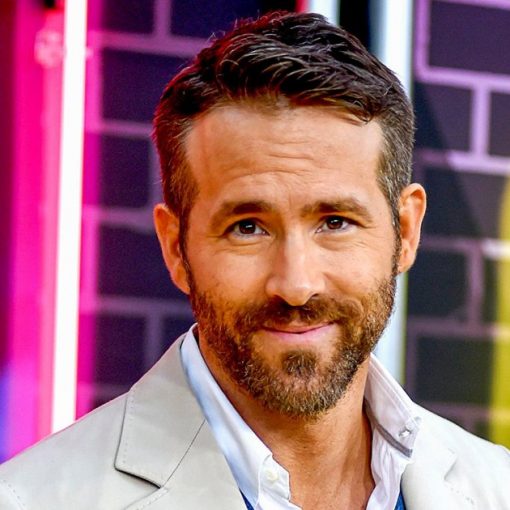 A positive role model. Ryan Reynolds recently spoke out about his struggles with anxiety, and now he’s explaining that the reason he […] 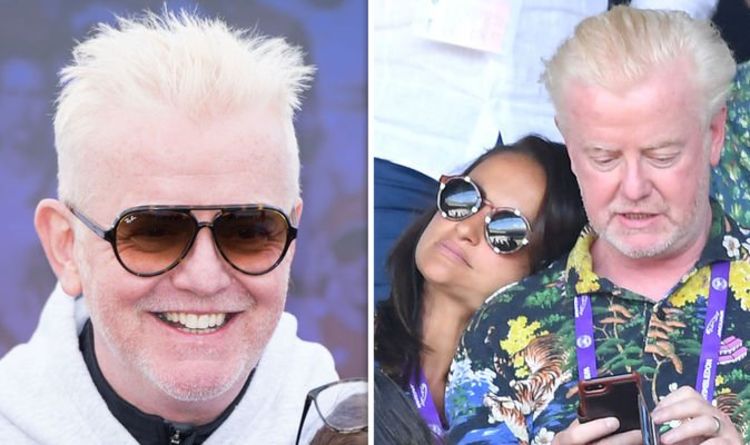 Chris joked his wife would leave him for Australian actor, Jason Donovan. The 53-year-old was promoting Jason’s return to the stage in […]