Monkeypox, a rare but potentially deadly illness, has been detected in the UK, according to the country’s health officials.

The virus is much less contagious than the virus that causes COVID-19, and can cause flu-like symptoms and puss-filled boils that cover the body.

In a statement released on Saturday, the UK Health and Security Agency said that they believed the infected person had caught the virus while in Nigeria and then traveled to the UK. The agency didn’t detail the age or sex of the individual.

The agency said the patient was being treated at a specialist infectious disease facility in London, UK. Individuals that may have been in close proximity to the person and were at were risk of infection were being contacted, the agency said.

The UKHSA told Insider on Wednesday that there were no further updates on the case.

According to the Centers for Disease Control and Prevention, monkeypox is “very rare” in the US. The most recently reported case was in Maryland in November 2021, in a person who had traveled to Nigeria.

What is monkeypox and how does it spread?

Monkeypox is caused by the same virus as smallpox, which was declared eradicated in 1980.

The first case of monkeypox was recorded in 1970 in the Democratic Republic of the Congo (DRC). Since then, the majority of cases have been reported in central and western Africa including countries such as Cameroon, Central African Republic, Cote d’Ivoire, Gabon, Liberia, Nigeria, Republic of the Congo, and Sierra Leone, according to the CDC.

Monkeypox has been reported outside of Africa, but is typically linked to international travel or contact with imported animals.

It can spread when a person comes in contact with a infected human or animal, or a contaminated surface. The virus can enter the body through broken skin, the respiratory tract, or the eyes, nose and mouth. Transmission between people usually happens through large respiratory droplets, which usually don’t travel more than a few feet.

Prolonged face-to-face contact is needed for it to spread between people.

Typically monkeypox causes a mild illness that lasts two to four weeks. In Africa, where the illness is most common, about 1 in 10 people that catch the virus die from it, according to the CDC.

Initial symptoms include fever, headache, muscle aches, backache, swollen lymph nodes, chills and exhaustion. A rash that starts on the face and spreads to the rest of the body can then occur within one to three days of a person developing a fever.

The rash begins as flat, red bumps, that form into blisters that fill with pus. These boils crust over and fall off after several days.

It can take between five to 21 days to develop symptoms after catching the virus.

There is currently no proven treatment for monkeypox.

How worried should I be about monkeypox?

“It is important to emphasize that monkeypox does not spread easily between people and the overall risk to the general public is very low,” said Dr. Colin Brown, director of clinical and emerging infections at UKHSA.

Professor Grant McFadden, director of the Center for Immunotherapy, Vaccines, and Virotherapy at Arizona State University, told Insider the virus is mostly found in rodents in Africa and rarely infects humans.

“US readers should not be too worried about this, however US health professionals watch carefully to ensure that the virus doesn’t get introduced into wild rodents in North America, such as prairie dogs. But otherwise, the danger of this virus to people in the US is relatively minimal,” he said. 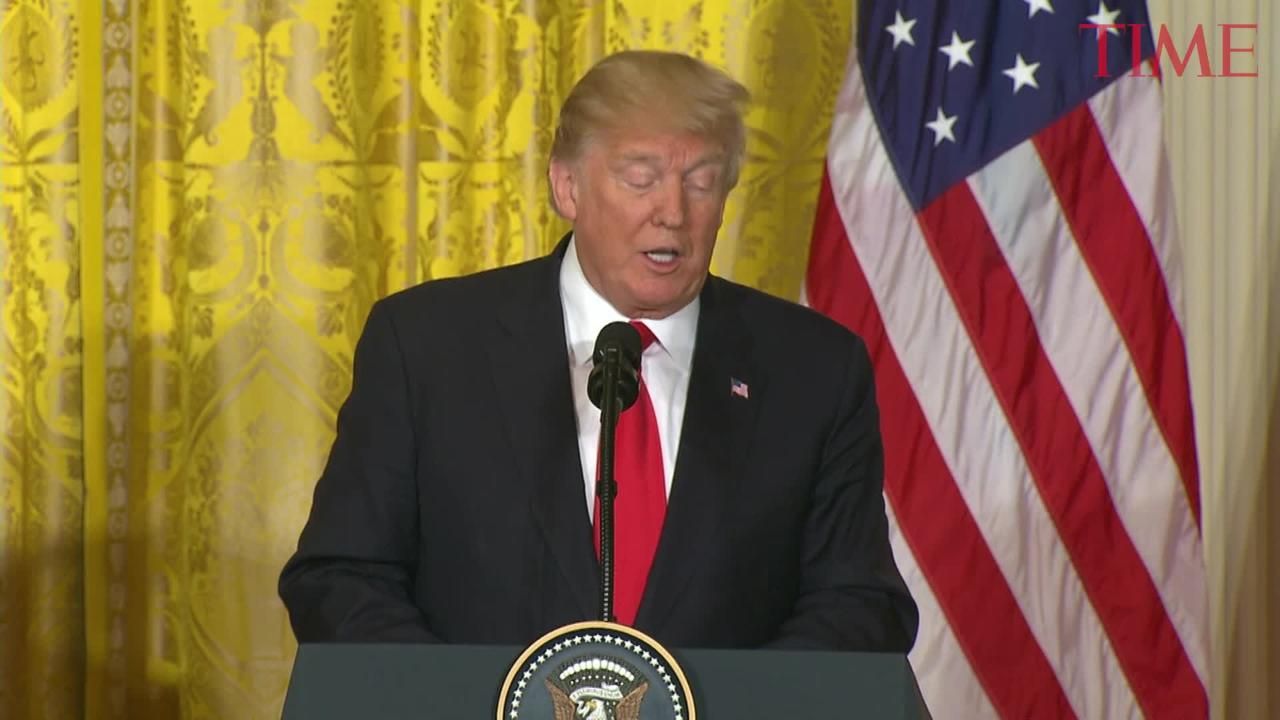 Bats are able to soar up to a mile above the ground during flight by riding late night winds and updrafts, according […] 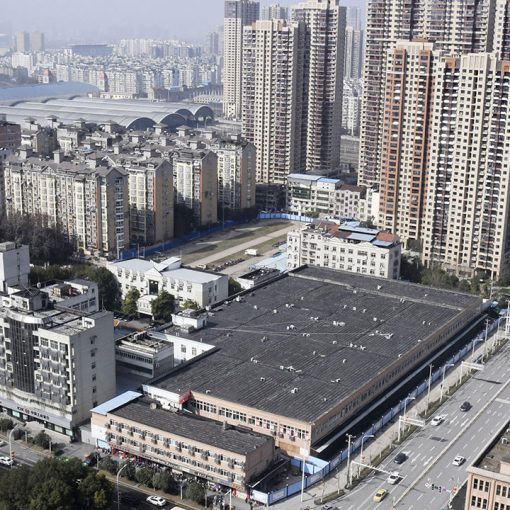 Many of the first COVID-19 cases were linked to a seafood market (center) in Wuhan, China, but a new analysis of other […] 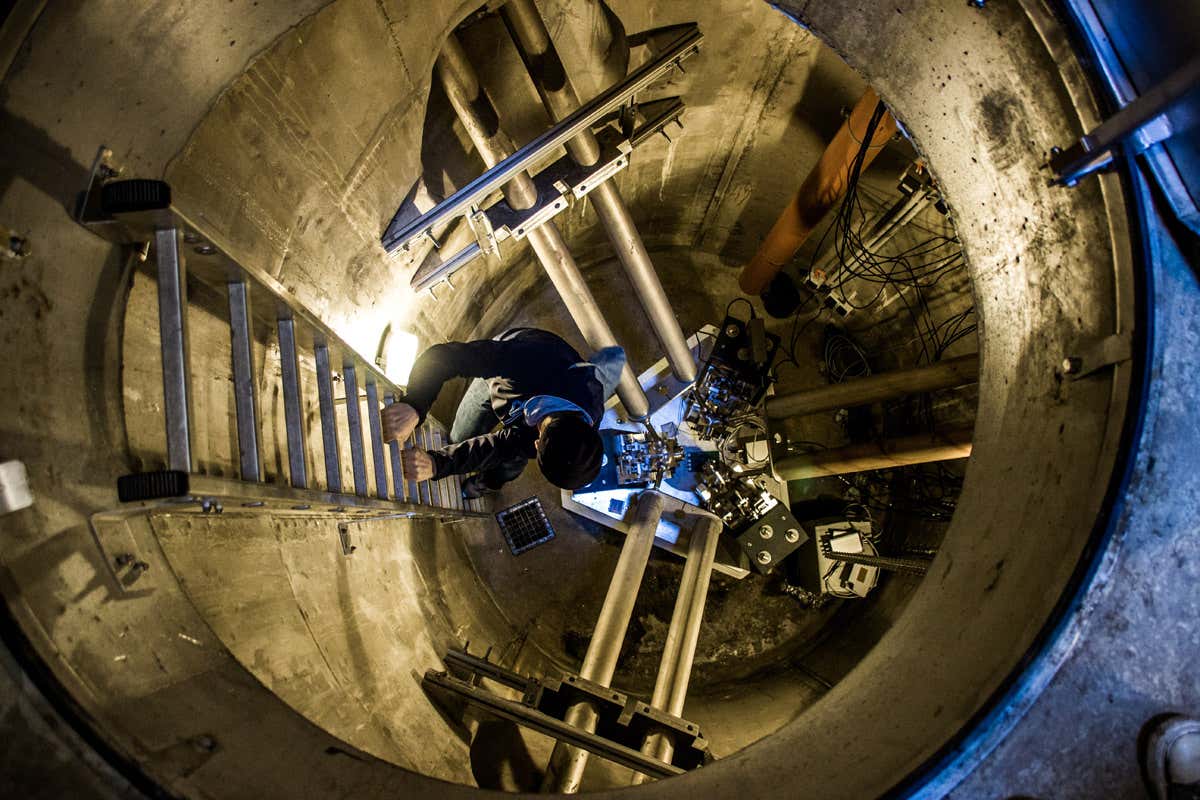