As Russia’s invasion of Ukraine threatens security around the world, and particularly in Europe, Britain is building a deterrent in the form of the Dreadnought submarines, which will be the largest submarine ever built for the Royal Navy. Rolls Royce and BAE Systems have been awarded contracts worth £2billion by the Ministry of Defence to replace the UK’s current Vanguard-class submarines with four new Dreadnoughts.

This third phase of the combined £30billion programme, which is described as the “most significant stage of the Dreadnought programme” is expected to deliver the first submarine for trials at sea by 2030.

Defence Procurement Minister, Jeremy Quin said: “The Dreadnought-class will be crucial to maintaining and safeguarding our national security, with the nuclear deterrent protecting every UK citizen from the most extreme threats, every minute of every day.”

This new spending on nuclear deterrence comes as Putin’s invasion of Ukraine raises fears of a nuclear conflict.

In yesterday’s Victory Day parade in Moscow, the Russian leader showcased his thermonuclear RS-24 Yars missile, which can travel at speeds of up to 24,500 kilometres per hour and reach London in minutes.

Britain has also bolstered its defences by awarding a £160m Dreadnought crew training contract to Raytheon UK, which will take place at HM Naval Base, Clyde.

Frances Tusa, an independent defence analyst, said that these contracts are a clear signal that the Royal Navy is confident in its nuclear deterrents.

The Telegraph reported him saying: “The fact that they are signing training contracts is important because it shows they know they are getting closer to the delivery of the boats.

“In the past, they’ve been faced with a situation where equipment is delivered and they actually don’t have any trained personnel. 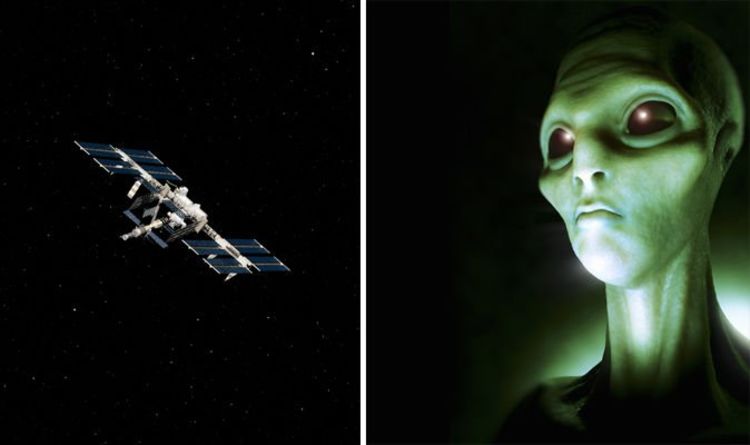 If we are to find life that is at least as intelligent as ours, then one telltale sign will be to look […] 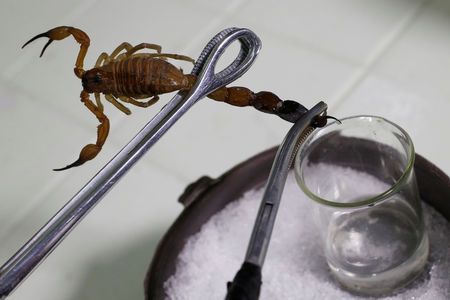 A worker extracts venom from a scorpion to produce homeopathic medicine Vidatox at LABIOFAM, the Cuban state manufacturer of medicinal and personal […] 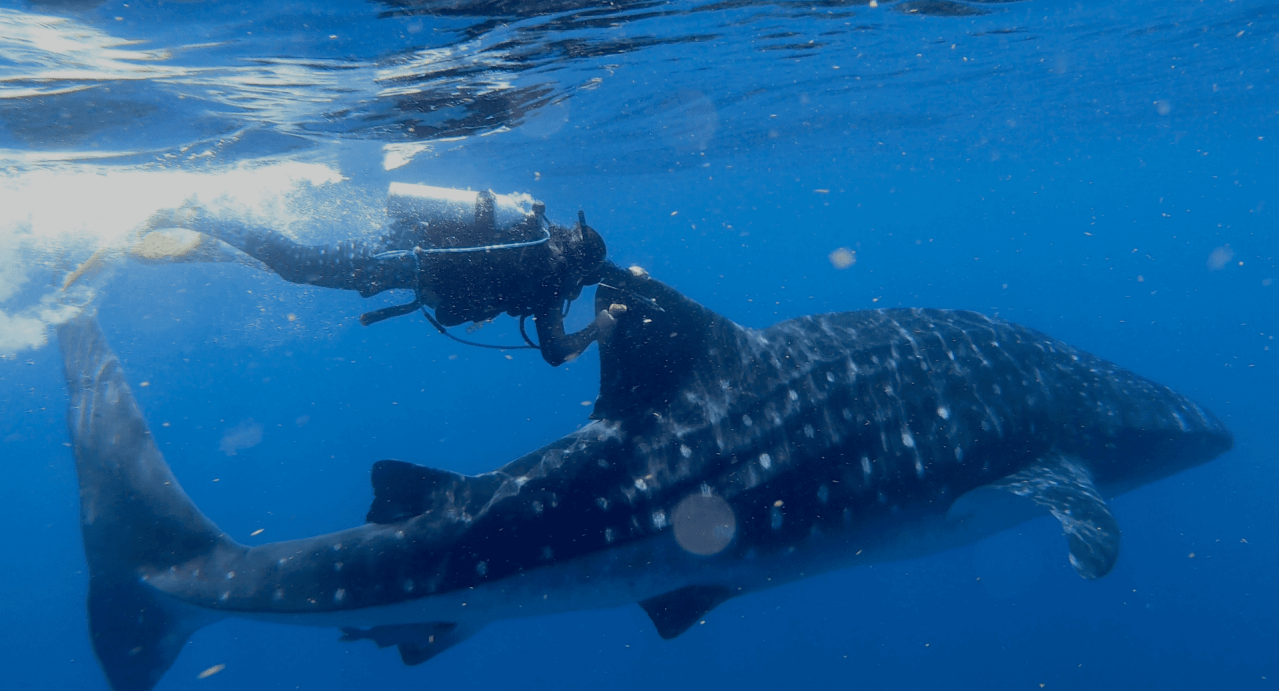 Rio Lady, a 26-foot-long female whale shark, is one heck of a wanderer. Scientists are learning she is quite a teacher too. Last month, […]