Doctor Rehan Haidry, Gastroenterologist and Interventional Endoscopist at Cleveland Clinic London, University College Hospital explained there are around 9,300 new oesophageal cancer cases in the UK every year. He said there are some early warning signs that might be a symptom of oesophageal cancer and your GP might refer you to a specialist for further tests.

Doctor Rehan said early warning signs of oesophageal cancer can include a sensation of hoarseness, known as loss of voice.

Or a person may find they need to clear their throat very frequently. He said this may be an initial symptom of the disease, especially when there isn’t an obvious cause such as a recent upper respiratory infection.

The expert said: “The most common symptom of oesophageal cancer is trouble swallowing, especially a sensation of food getting stuck in the throat and chest.

“For some patients, choking on food also occurs. These symptoms gradually worsen over time, with an increase in pain on swallowing, as your oesophagus narrows from the growing cancer.”

The gastroenterologist added: “An oesophageal tumour may cause excess mucus or bleeding, which may lead to a persistent cough.

“In rare cases, the tumour may create a connection between the oesophagus and the trachea (the tube that takes air to the lungs).”

Weight loss can be caused both by lack of nutrition due to swallowing difficulties and the metabolism of the tumour itself.

Doctor Rehan said: “Heartburn is a very common ailment that affects many people for many reasons.

“However, if you are experiencing frequent heartburn you may have gastroesophageal reflux disease (GERD).

“GERD is a digestive disorder that affects the lower oesophageal sphincter, a muscle that connects the oesophagus and the stomach.”

If you get constant heartburn, he warned you should be scheduling an appointment with a gastroenterologist.

He explained if a doctor suspects an oesophageal tumour based on symptoms or other factors, they may order diagnostic tests, including an endoscopy, which is a camera to look inside the oesophagus and stomach, a biopsy or possibly laboratory tests.

There are also some surgeries, which can be preventative. In anti-reflux surgery incisions are made in the abdomen and the surgeon wraps the stomach around the lowest portion of the oesophagus.

It is performed on the NHS for patients with GERD.There is also a new procedure called “TIF” (Transoral Incisionless Fundoplication) which mimics what surgeons do, but is incisionless and performed via endoscopy. It is faster than surgery, taking about 30 minutes. The TIF procedure is currently available at the Cleveland Clinic London Hospital.

Sainsbury’s recently announced it would be rolling out a soft plastics recycling initiative to 520 of its supermarkets following a successful trial. […] 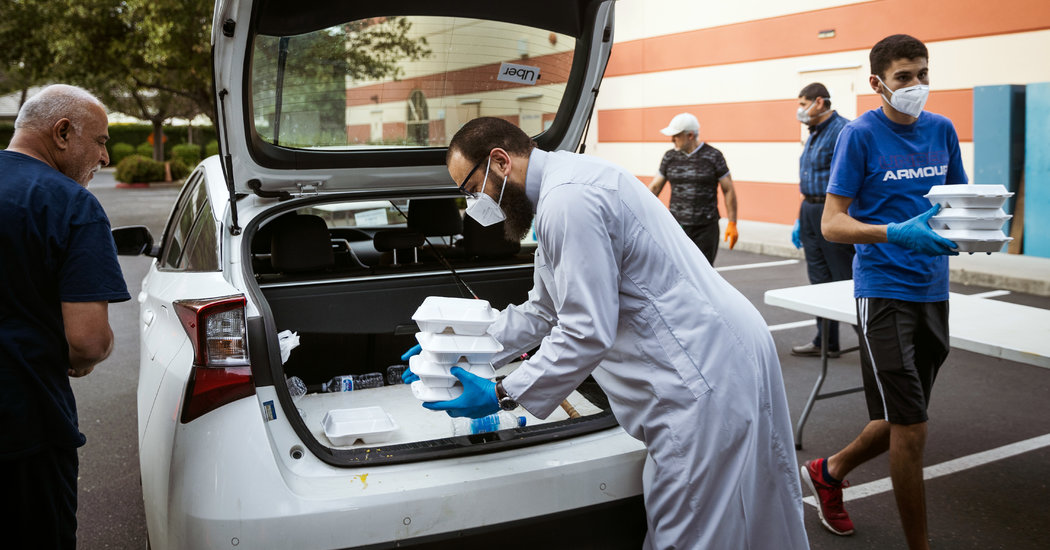 For many Muslim families, Ramadan is one of the most social months of the year. In the United States, mosques host large […]

Babylon GP Dr Keith Grimes warns of three other lifestyle factors increasing a person’s risk of the deadly condition. COCAINE USE “The […] 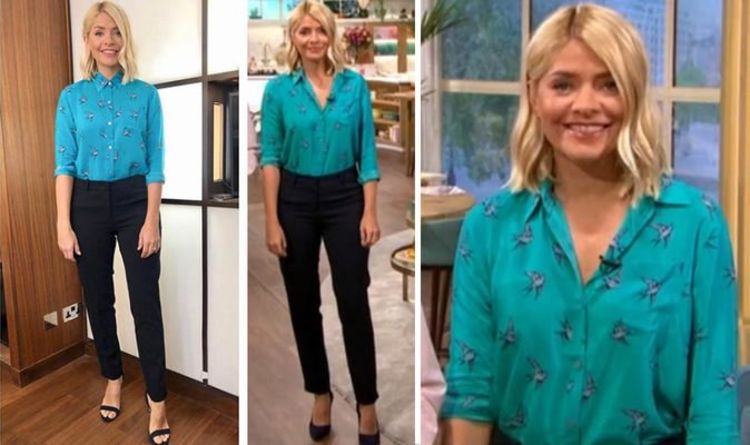 Holly Willoughby sprung into Monday’s show in a bright blue shirt and tailored trousers. The presenter, who has worked through the weekend […]