Mckenna Grace is only 15 years old, and she has already showcased a wide range of her magnificent talents. In just the past year, she’s scored an Emmy nomination for her role in The Handmaid’s Tale, starred in Ghostbusters: Afterlife, and most recently released her newest single, “You Ruined Nirvana.”

The triple-threat leans into the teenage angst in her latest single and gives a nod to pop-rock icons of yore like Green Day and, of course, Nirvana. “I kind of just wanted to do something fun that kind of reminisced on the early 2000s, ’90s fun punk rock and talk about that feeling whenever you can’t really listen to your favorite songs anymore without thinking of a certain situation,” Mckenna told HollywoodLife EXCLUSIVELY about “You Ruined Nirvana.”

She also filmed a music video for “You Ruined Nirvana,” which is available now. “Shooting the music video was so cool because I wrote it myself and I co-directed it [with Gus Black]. I got to have my friend Shay [Rudolph] in it which was really cool. I got to have a band. I’ve never done a music video with other people before,” Mckenna admitted.

The actress release her debut single “Haunted House” in November 2021, so could an album be on the horizon? “I’m planning out my next single releases. I have a couple of them planned out. I have so many songs to share, but I am trying to get to work on an EP,” Mckenna revealed. “I have enough songs for more than an album, but I am trying to slow myself a little bit. I’d love to release an EP maybe later this year.”

Mckenna has been acting since she was 6 years old but has always known she’s wanted “to do some sort of music, but I never knew just how much I wanted to do it. I really started thinking for a little bit… I was like, what if music is just what I want to do? And then I got back onto an acting set and was like, never mind, this is my passion. I love it almost as much as acting.”

Mckenna is currently filming season 5 of The Handmaid’s Tale. Her dark turn as the tough-as-nails and angry teenage wife Esther Keyes earned Mckenna her first Emmy nomination for Outstanding Guest Actress in a Drama Series. The last time fans saw the character, she was forced into being a handmaid and under the eye of Aunt Lydia.

“Esther’s always going to be Esther,” Mckenna told HollywoodLife about what to expect in season 5. “I think that it’s really cool now that it’s just kind of Esther and Janine back there. I think that Esther is a little rebel in herself and always will be, but there’s a lot that goes on this season.”

Mckenna finds it “really interesting” how much of a “fight” Esther puts up despite having been raised in this dystopian world. “She still knows that it’s wrong and that she’s a person and needs to be treated with the same respect as a person and not just as how they treat wives and handmaids. I think that it’s really special that we have her as someone who has grown up in this world but still wants to get out of it,” Mckenna said.

On top of The Handmaid’s Tale, Mckenna will also reprise the fan-favorite role of Emma in the TV movie The Bad Seed Returns, which premieres May 30 on Lifetime. “It’s cool to see Emma try to navigate a social setting and being a teenager now. She’s back with Aunt Angela from the first film, which is really cool. Hopefully, nothing bad happens,” Mckenna said with a laugh.

Mckenna starred alongside Finn Wolfhard, Paul Rudd, and more in the Ghostbusters revival, Ghostbusters: Afterlife. A sequel is already in the works, and the actress hopes to get the opportunity to play Phoebe again.

“I love her and I always want to do Mr. Jason [Reitman] right by playing her. Mr. Ivan [Reitman], the creator of Ghostbusters, passed away a few months ago, and that took a hit. It was really sad. And just recently, Logan [Kim], who plays Podcast, came into town because we went to his memorial service. It was really nice to get to see Mr. Jason again and Logan and everybody. It was not the best circumstances, but I’m really hoping that we get to come back for the sequel.” 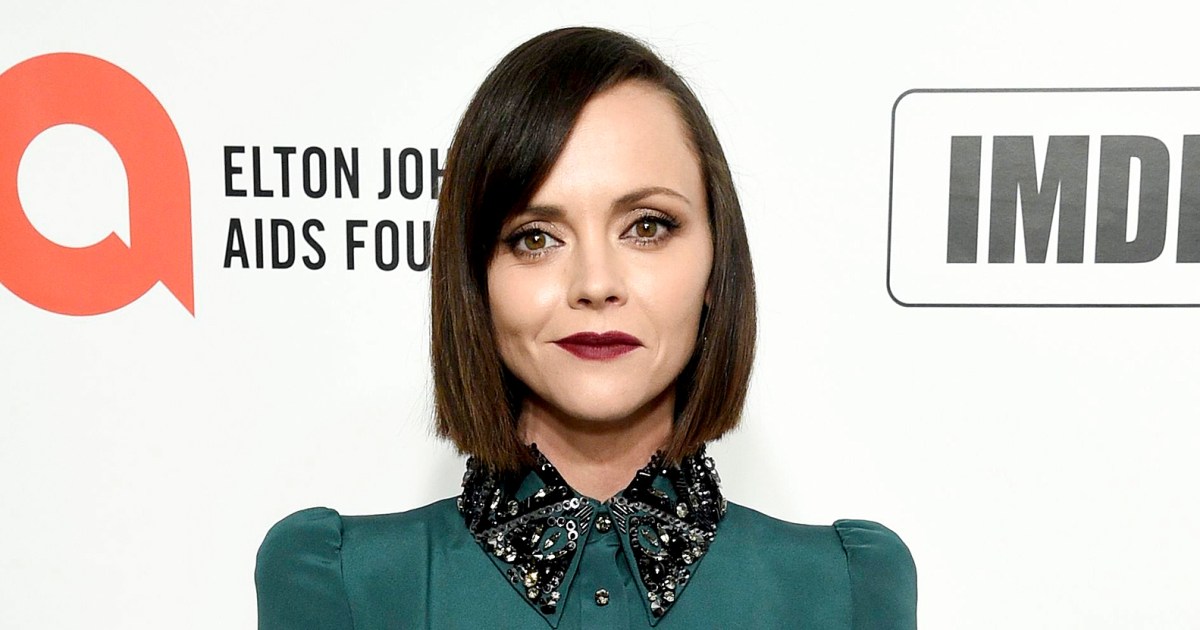 Moving forward. Christina Ricci is seeking sole custody of her son amid her divorce from James Heerdegen. The Casper actress, 40, is […] 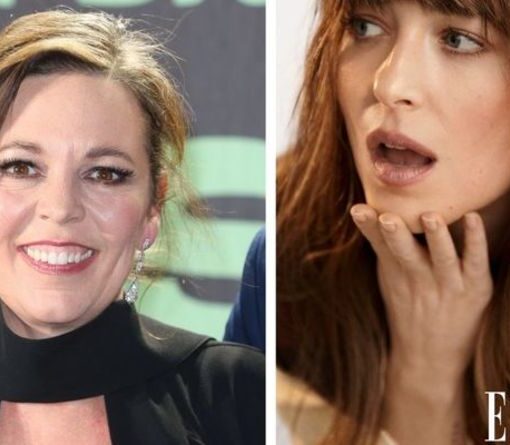 32-year-old Dakota Johnson was to play young mother Nina in the movie The Lost Daughter, while Olivia Colman would act as a […] 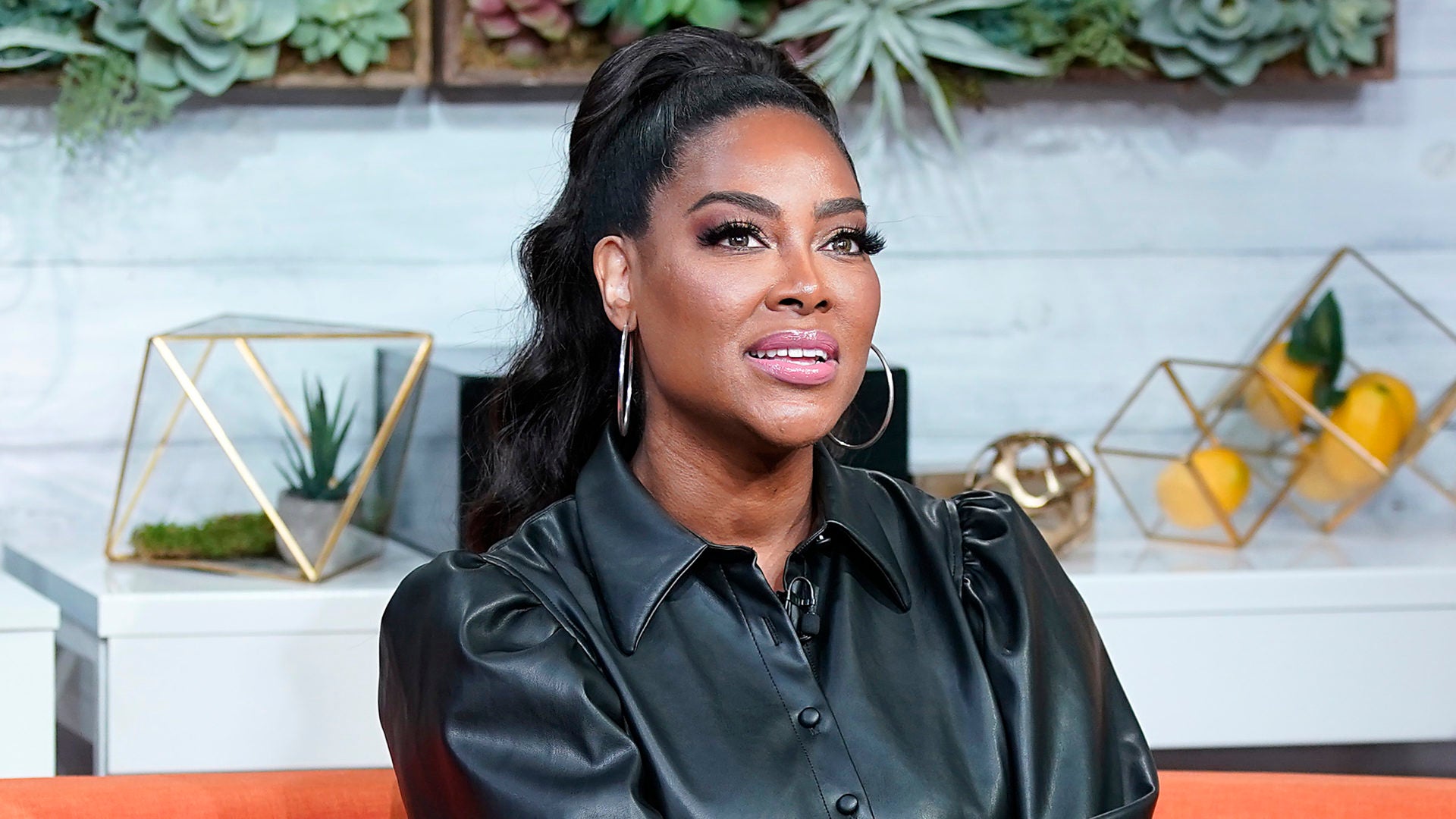 Kenya Moore has a pretty big announcement coming this Saturday. Check out the latest post that she shared on her social media […] 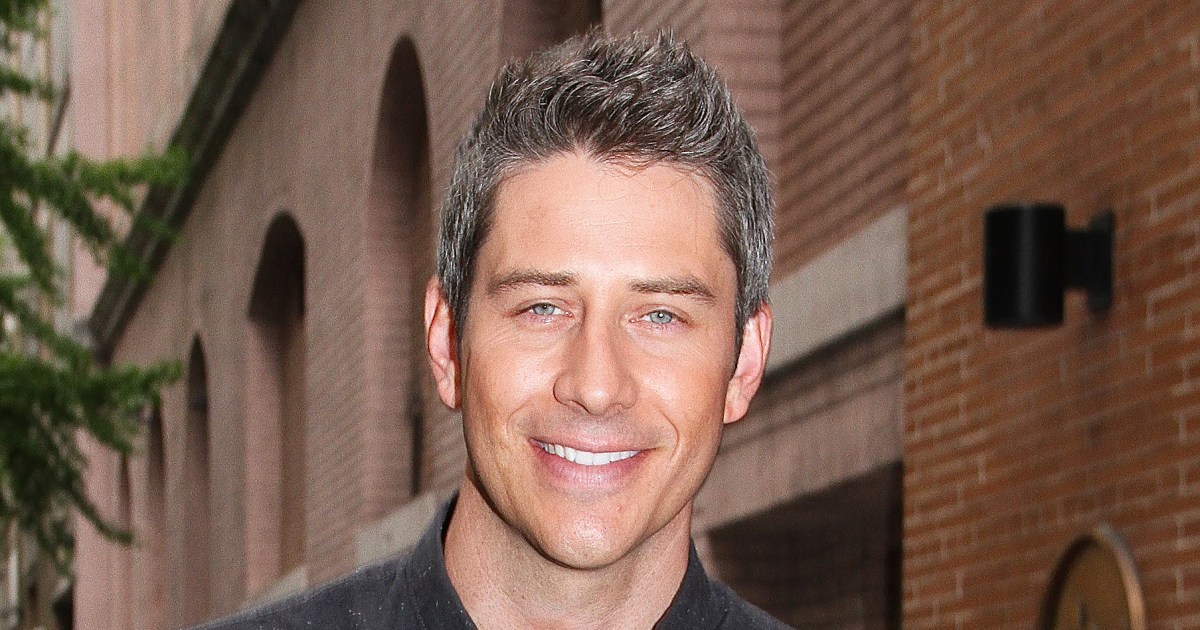 All for the cameras? Arie Luyendyk Jr. thinks that it can be difficult to turn a showmance into a real-life romance on […]