A spectacular full moon is fast approaching, with plans to grace the night sky on Sunday night. It marks not only a supermoon, but also a blood moon — thanks to a lunar eclipse.

What is a blood moon?

According to NASA, a blood moon occurs during a total lunar eclipse, when the Earth is positioned directly between the moon and the sun, hiding the moon from sunlight.

During totality, the moon will be a faint, reddish glow, as red wavelengths of sunlight filter through our planet’s atmosphere onto the moon’s surface. At different moments during the eclipse, it could also appear to take on shades of orange, yellow or brown.

This month’s full moon is also a supermoon, meaning it appears slightly larger and brighter than usual because it is at its closest point to Earth in its orbit, known as the perigee.

It’s also the flower moon, one of the names given to May’s full moon due to the abundance of flowers associated with spring in the Northern Hemisphere. It has also been called the corn planting moon and the milk moon.

Unlike a solar eclipse, which requires special glasses in order to prevent eye damage, a lunar eclipse is safe to view with the naked eye — but binoculars or a telescope would also enhance the viewing experience.

The visible part of the eclipse will begin around 10:30 p.m. ET on May 15, NASA says, when the moon enters Earth’s shadow. Totality, when the moon is fully covered by our planet’s shadow, follows around midnight, lasting about an hour and a half.

According to NASA, viewers in the Eastern U.S. will see the eclipse begin with the moon well above the horizon, while those in the central part of the country will see it start about an hour and a half after dark. On the West Coast, the moon will rise when totality is already underway, so the best views will be to the southeast.

But don’t worry if you don’t have an optimal view: NASA will be live streaming the event, showing off views from around the world and answering viewers’ questions about the phenomenon.

UK firm DNA Nudge has just opened a shop that recommends personalised diets based on your genes, but there is little evidence […] 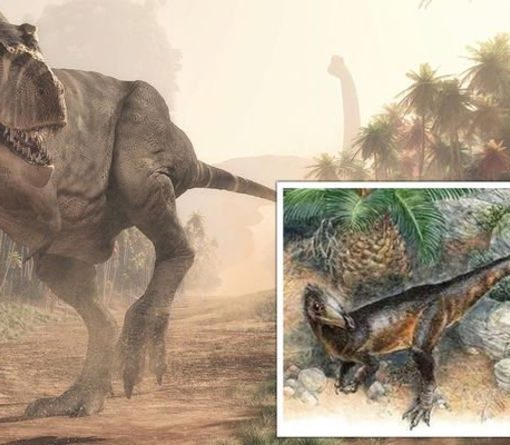 This could explain the dinosaur’s tiny stature as island-dwelling species tend to show signs of so-called island dwarfism. The expert explained: “Because […] 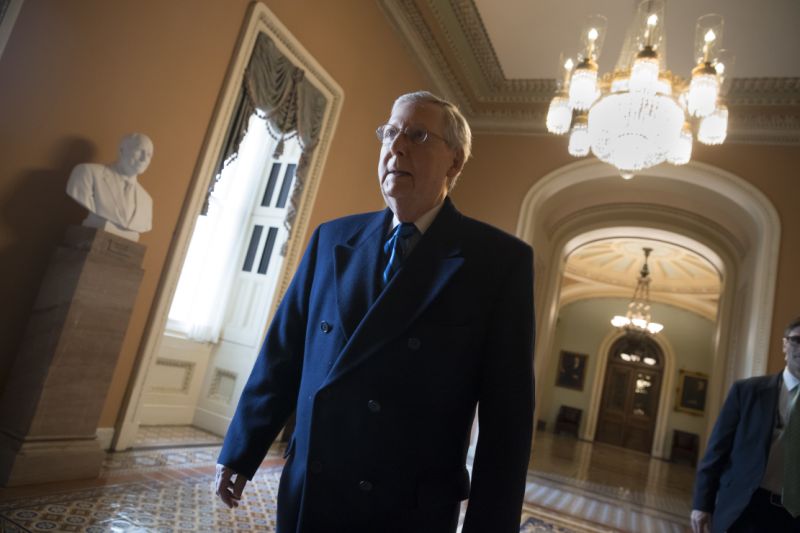