This crucial move will enable authorities to have the power to proceeds made from ransomware. The Twitter account Watcher.Guru (@WatcherGuru), which has more than 865,000 followers, wrote: “The UK will introduce legislation this year to regulate the Bitcoin and crypto industry and ensure authorities can seize ransomware proceeds.”

The Prime Minister will introduce a new Economic Crime Bill to crack down on illicit finance in the country.

It’s aimed at strengthening laws that have empowered its Russian sanction packages and empower authorities to seize cryptocurrency assets.

The Government has said the bill would help force dirty money out of Britain.

This would ensure people such as associates of Russian President Vladimir Putin are not in any way able to benefit from the UK economy.

Prince Charles, standing in for the Queen at the State Opening of Parliament earlier today, set out the legislative agenda of Mr Johnson’s Government.

He said: “A bill will be brought forward to further strengthen powers to tackle illicit finance, reduce economic crime and help businesses grow.”

In March, the Government passed an Economic Crime Act, before then sanctioning hundreds of Russian individuals and entities.

The measures had already been imposed by the likes of the European Union and US.

In February, HMRC seized non-fungible tokens (NFTs) for the first time. These are a type of certificate of ownership for virtual assets.

He said: “The Economic Crime Bill will be critical in helping to address money laundering and the growth in fraud and scams, which are now the most prevalent type of crime in the UK.

“This Bill should focus on measures that prevent fraud happening in the first place and provide greater enforcement powers to tackle those who commit economic crime.” 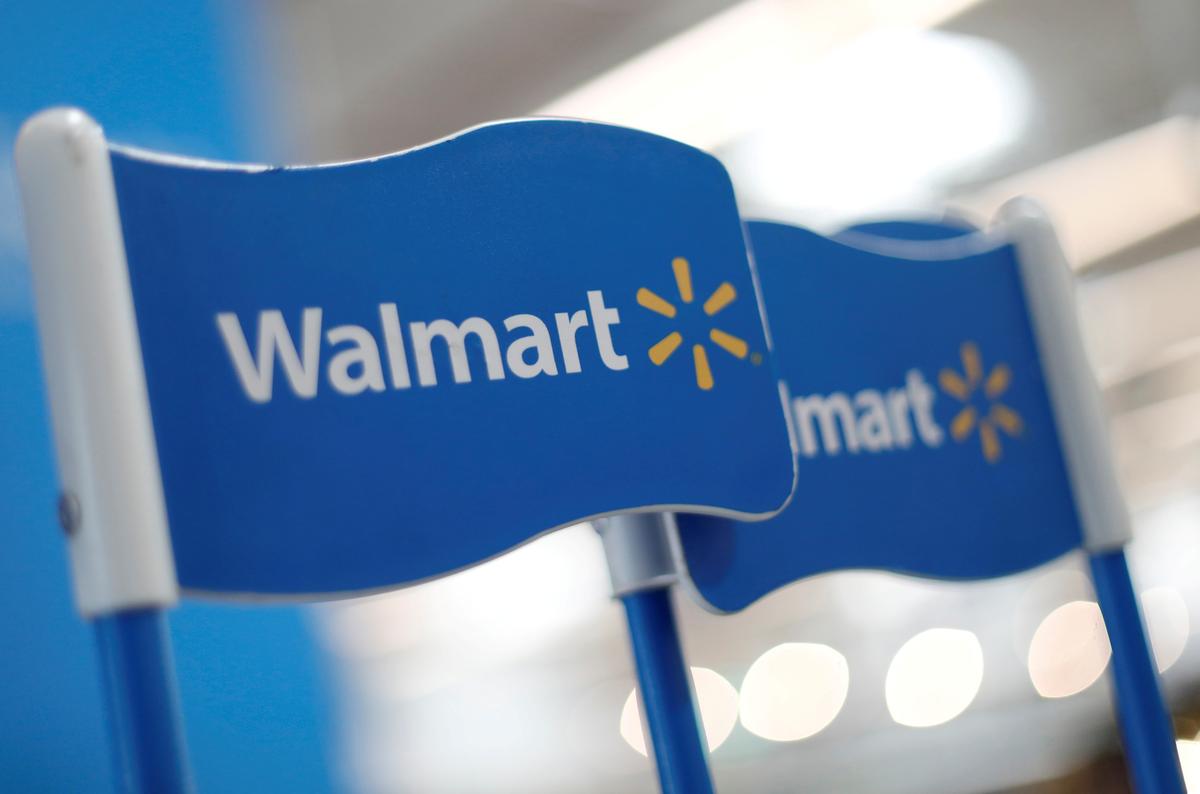 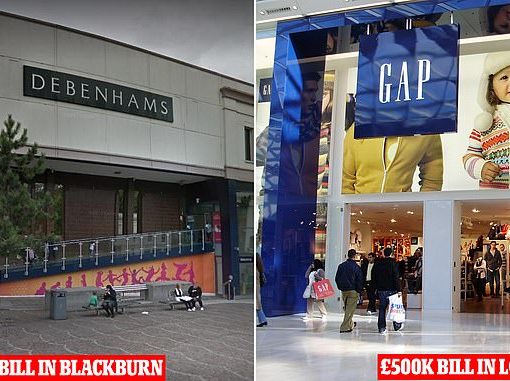 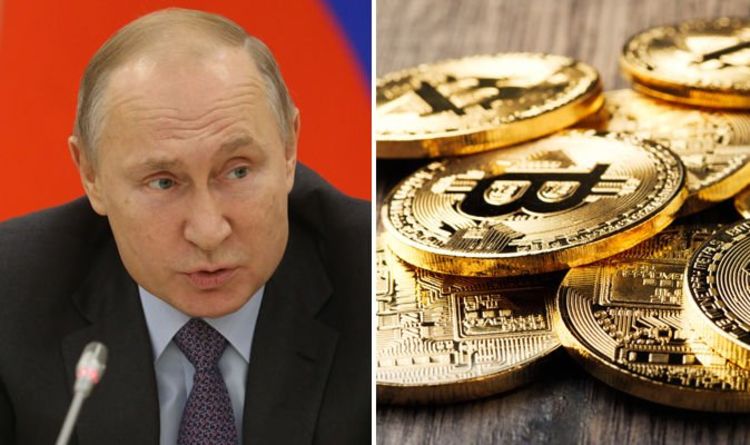 Vladislav Ginko, an economist at the Russian Presidential Academy of National Economy and Public Administration, claims Russia is braced to invest in […] 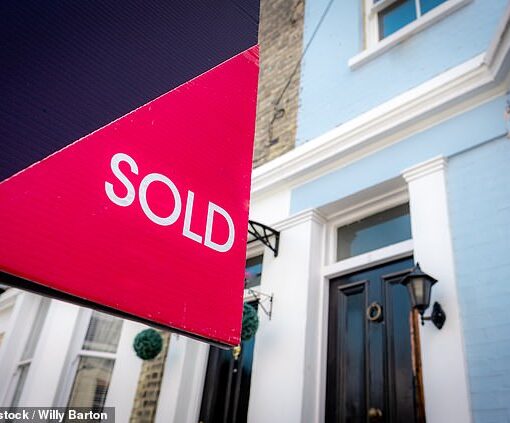 Extra £62bn of housing sales agreed this year off back of post-lockdown mini-boom By Daily Mail City & Finance Reporter Published: 21:50 […]