A famous Andy Warhol silkscreen of Marilyn Monroe sold for $195 million at a Christie’s charity auction Monday night, setting a record for the most expensive piece of American art ever sold.

The iconic Warhol painting shattered the previous record set by the late Brooklyn artist Jean-Michel Basquiat’s untitled 1982 skull painting, which fetched $110.5 million dollars at a Sotheby’s auction in New York in 2017. Warhol had held the record prior to Basquiat after his 1963 work“Silver Car Crash (Double Disaster)” sold for $105.4 million in 2013.

The auction house estimated Warhol’s 1964 painting at $200 million before the event. The identity of the winning bidder was not immediately revealed.

All proceeds from Lot 36A will go to the Thomas and Doris Ammann Foundation Zurich, which put the painting up for auction. The foundation aims to help children with health care and educational programs.

Against a blue background with popping red lips, the beloved actress’ image has been displayed in museums around the world.

The painting has a fascinating backstory. Originally one of five silkscreens painted in 1964, the 40-by-40-inch prints were stored in a stack at Warhol’s New York studio, The Factory.

According to Artsy, performance artist, Dorothy Podber stopped by and asked if she could “shoot” them, and he said yes, presuming she meant with a camera. Podber pulled out a revolver and shot all but the turquoise print in the forehead.

Warhol had the four paintings restored and they became known as the “Shot Marilyns.”

All five paintings have been sold for various amounts of money over the years. First, in 1967, the blue background painting sold for $5,000. The orange background sold for  $17.3 million in 1998, then went to hedge fund manager Ken Griffin for a rumored $200 million-plus.

“‘Shot Sage Blue Marilyn’ is the absolute pinnacle of American pop,” Alex Rotter, chairman of 20th and 21st Century Art at Christie’s, said of the piece. “The painting transcends the genre of portraiture, superseding 20th-century art and culture. Standing alongside Botticelli’s ‘Birth of Venus,’ Da Vinci’s ‘Mona Lisa’ and Picasso’s ‘Les Demoiselle d’Avignon,’ Warhol’s ‘Marilyn’ is one of the greatest paintings of all time.’ 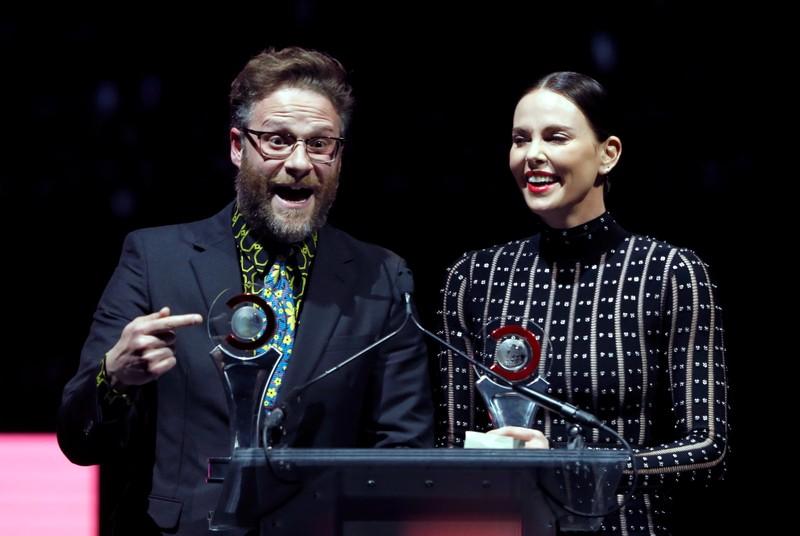 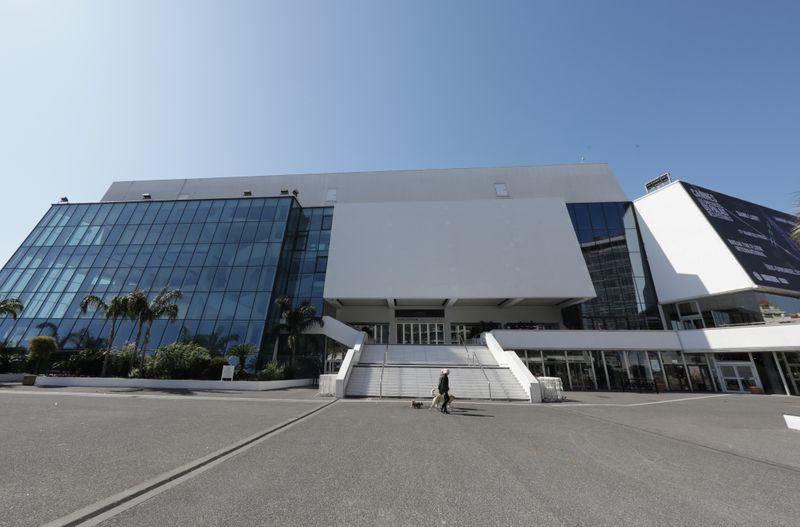 CANNES, France (Reuters) – In a normal year, Joseph Morpelli would be getting ready to plant his stepladder opposite the Cannes Festival […] 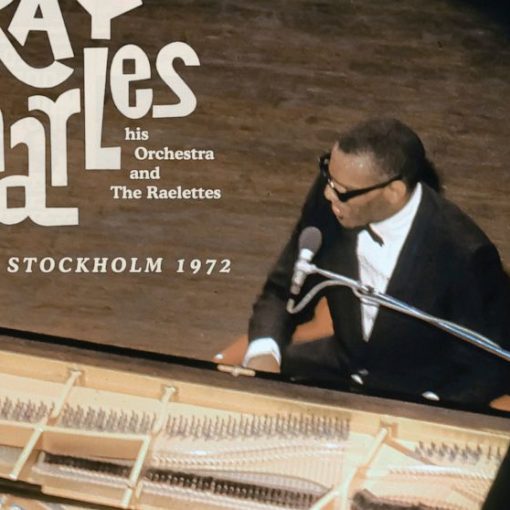 One night in Stockholm half a century ago, Ray Charles delivered a blood-pumping, soul-shaking concert that was almost lost to history By […] 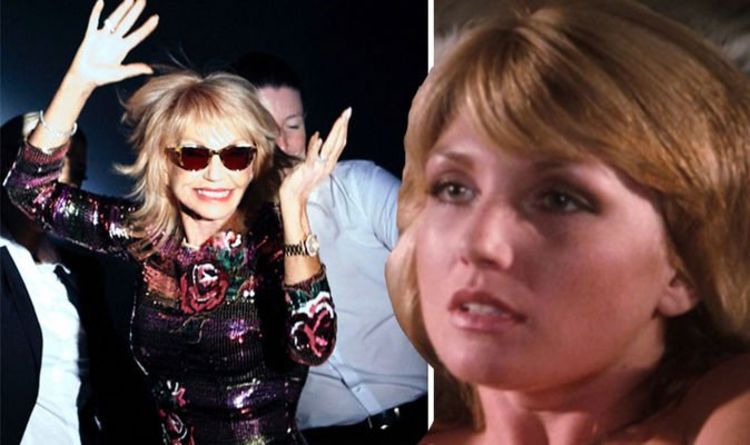 Susie Vanner made her name as a Bond girl in the 1977 James Bond film The Spy Who Loved Me.  The actress […]